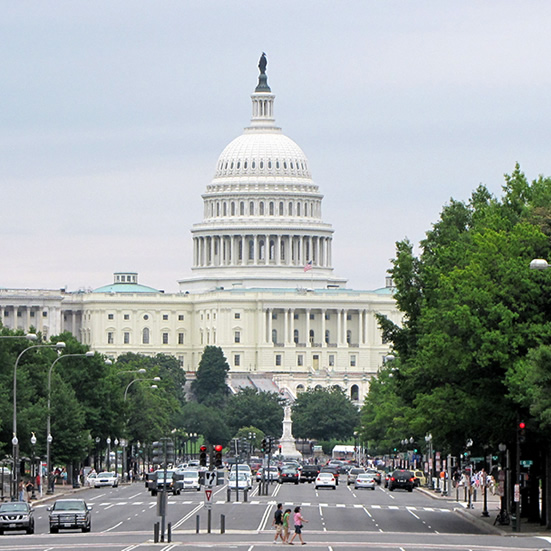 A bill that would provide immunity from legal repercussions for minor drug offenses when calling for emergency aid during an overdose was introduced in the Council of the District of Columbia on Tuesday. Council members Phil Mendelson and Tommy Wells are sponsors of the legislation.   Currently titled the “Good Samaritan Overdose Prevention Amendment Act of 2012,” Bill B19-0754 would protect not only against charge and prosecution for minor drug offenses, such as possession and paraphernalia, but would also prevent police officers from having the ability to arrest people for these offenses. Additionally, it would protect those who have outstanding warrants for misdemeanors and would prevent evidence gained from seeking help during an overdose from being used in a drug-related eviction proceeding. 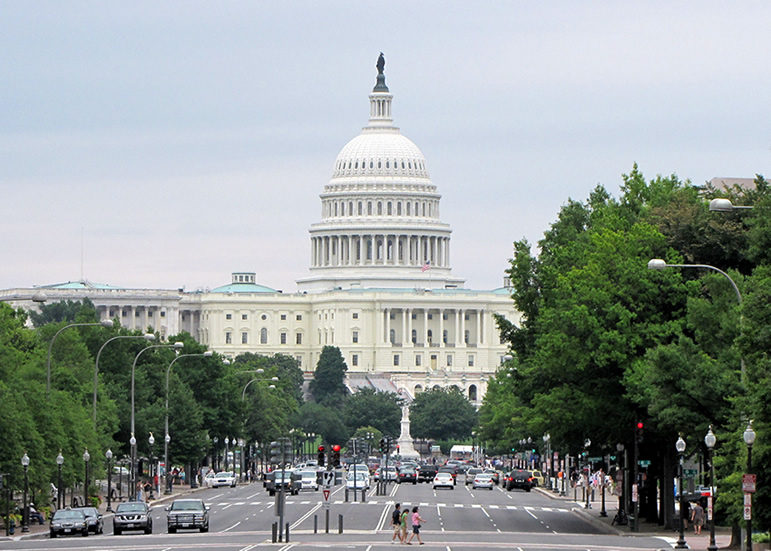 Furthermore, the bill would increase access to opioid antagonists, such as naloxone, an easy to use medicine which can reverse opioid overdoses. It would also provide protections to those whopossess, distribute, and utilize such life-saving measures. The bill was drafted by a broad coalition of DC drug policy reformers including SSDP members from George Washington Law School, SSDP alumni from the DC area, GW Public Health School students, and the Drug Policy Alliance. Further coalition support comes from DC-based community organizations such as Bread for the City and Helping Individual Prostitutes Survive.   The coalition sprouted from the efforts of SSDP members in the summer of 2011 to host a DPA-sponsored rally and candlelight vigil commemorating the 40th anniversary of the war on drugs held at the White House. Other helpful organizations included NORML, ASA, and the Criminal Justice Policy Foundation. Dedicated members of that successful event began working almost immediately on passing the current Good Samaritan legislation before the DC Council.   The coalition is now working on gathering testimonies of those who have witnessed or experienced an overdose and who have delayed calling for help for fear of legal ramifications. If you are in the area and would like to join the coalition, please email stopodindc@gmail.com or call 320-634-6324 and leave a voicemail.