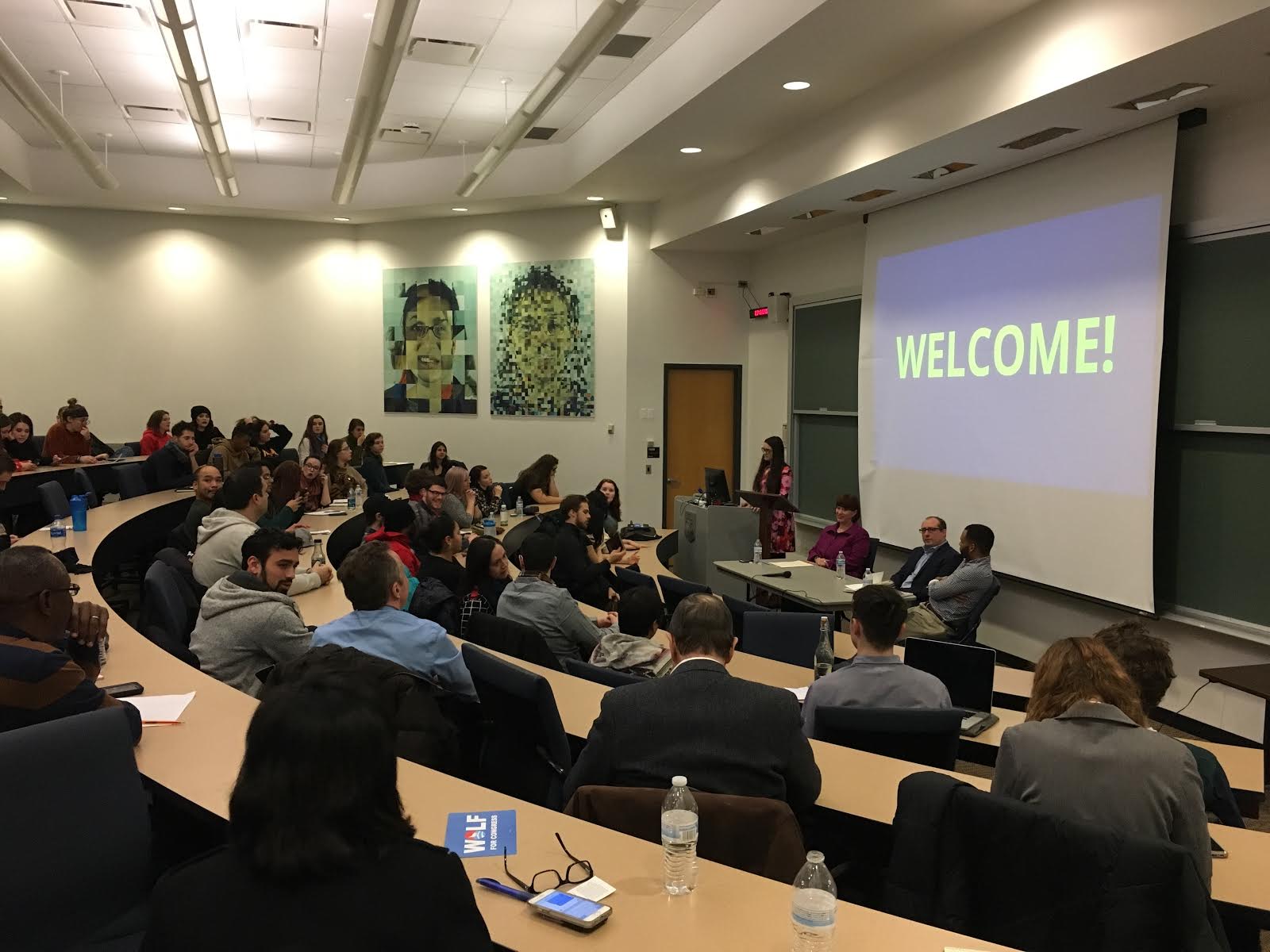 Written by Amy Hildebrand, IL State Policy Intern On a frigid Monday night in January, even a class with mandatory attendance would be hard-pressed to fill every seat at DePaul University, but DePaul SSDP was able to do just that last week when we hosted our Student Voter Cannabis Legalization Forum in an auditorium which seated about 70. The evening featured three panelists: After a briefing from each speaker about their involvement in the IL legalization effort and what their teams are doing to expedite it, I opened the floor to questions. Here are some of the highlights of the conversation.     However, the sponsors are considering changes to the revenue structure based on the feedback they have received from public hearings and stakeholder meetings. Senator Steans mentioned that it is important to not over-tax the product to encourage individuals to use the legal market rather than the black market. There’s a lot to be gleaned from this event, but the most important thing I can impart on you is how easy it was organize this forum. With one room reservation, one speaker request form, one phone call to rent a microphone (which we didn’t even use) and a whole lot of strategic, but free, Facebook advertising, we managed to house an evening of genuine civic engagement. And, having sat in on meetings with Senator Steans and her team, I know our concerns and questions will be engaged. As panelist Stevie Valles said at the forum, “flex your political muscle.” If you’re in Illinois here’s what you can do: If you’re elsewhere, you can: