HomeBlog Drug Education in Hungary is Missing the Point

Drug Education in Hungary is Missing the Point

Drug Education in Hungary is Missing the Point 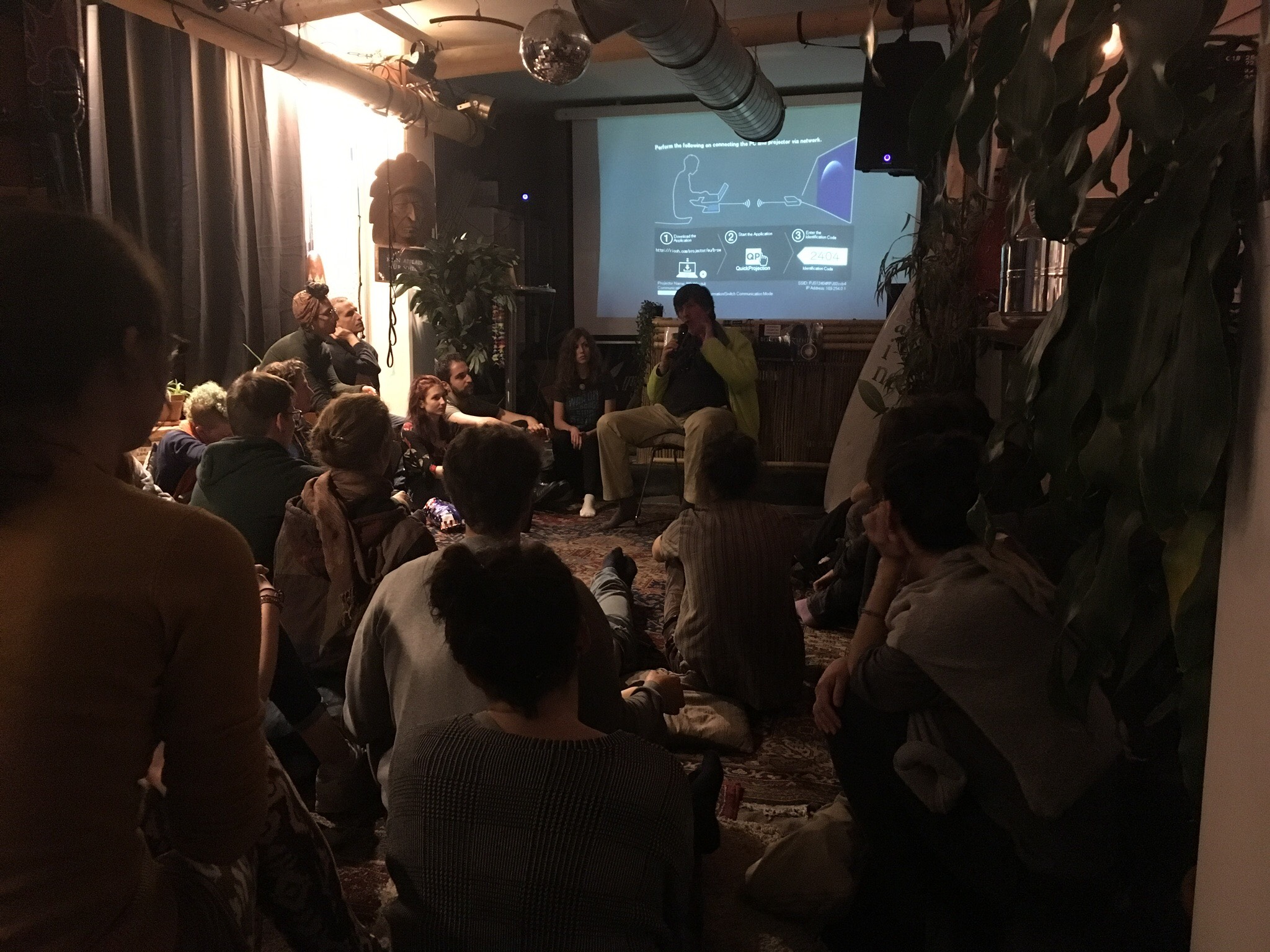 Written by Orsi Fehér of SSDP Österreich(Austria). Drugreporter, of the Rights Reporter Foundation, recently surveyed young people in Hungary to find out how they feel about the quasi-mandatory “Drug Prevention” programmes in Hungarian schools. The results are sobering, yet not surprising. Hungary has had an interesting relationship to the War on Drugs. Before the end of the Soviet regime, drug use was far from the top of the political agenda in socialist countries. Sovereign political models, institutions, and policies on drug-related activities formed only recently with the adaption of the widespread prohibitionist Western models. Eastern European countries had a lot of experience with suppressive policies during the Soviet reign, and the rise in the use of drugs after the democratic transformation made stricter drug laws easier to enforce on a concerned population. In Hungary, legal hypnotics and sedatives among underprivileged groups became prevalent to cope with the challenges of the new order. At the same time, not only were the young democracies heavily reliant on economic assistance from ‘the West’ to tackle new problems, they were unambiguously pressured by the United Nations International Drug Control Program (UNDCP, the predecessor of UNODC) to strengthen the “links of cooperation in the field of drug control”, ie. to comply with the United Nations drug control conventions. The uniform regulations have been embraced by the new republics without much objection, with the exception of the ever badass Czech Republic (then Czechoslovakia). The Prague Center for Drug Addiction openly criticized conventional drug policies as early as 1997. In adopting these policies, countries of the area essentially joined the United State’s War on Drugs, declared by Nixon in 1971 and extended to the rest of the globe through the three drug conventions. Hungary consequently developed a close relationship with the US’s Drug Enforcement Agency (DEA) and developed their own DADA curriculum (Dohányzás-Alkohol-Drog-AIDS), mirroring the infamous DARE program. I had the privilege of attending DADA summer camps throughout high school and to be honest, it was as fun as it was unproductive. We were a group of kids from all over the country, from various backgrounds and ages thrown into one place, looked after by elderly social workers. We were fed, entertained, and left alone enough to smoke, drink, and feel ridiculously cool for knowing what the hottest pills look like (we were given handouts of the most popular designs). I don’t have horrible memories of these camps, just the agitation of having to sit in a classroom, looking at a police officer showing us deformed bodies of “overdose deaths” while it’s 30 plus degrees (Celsius) outside. 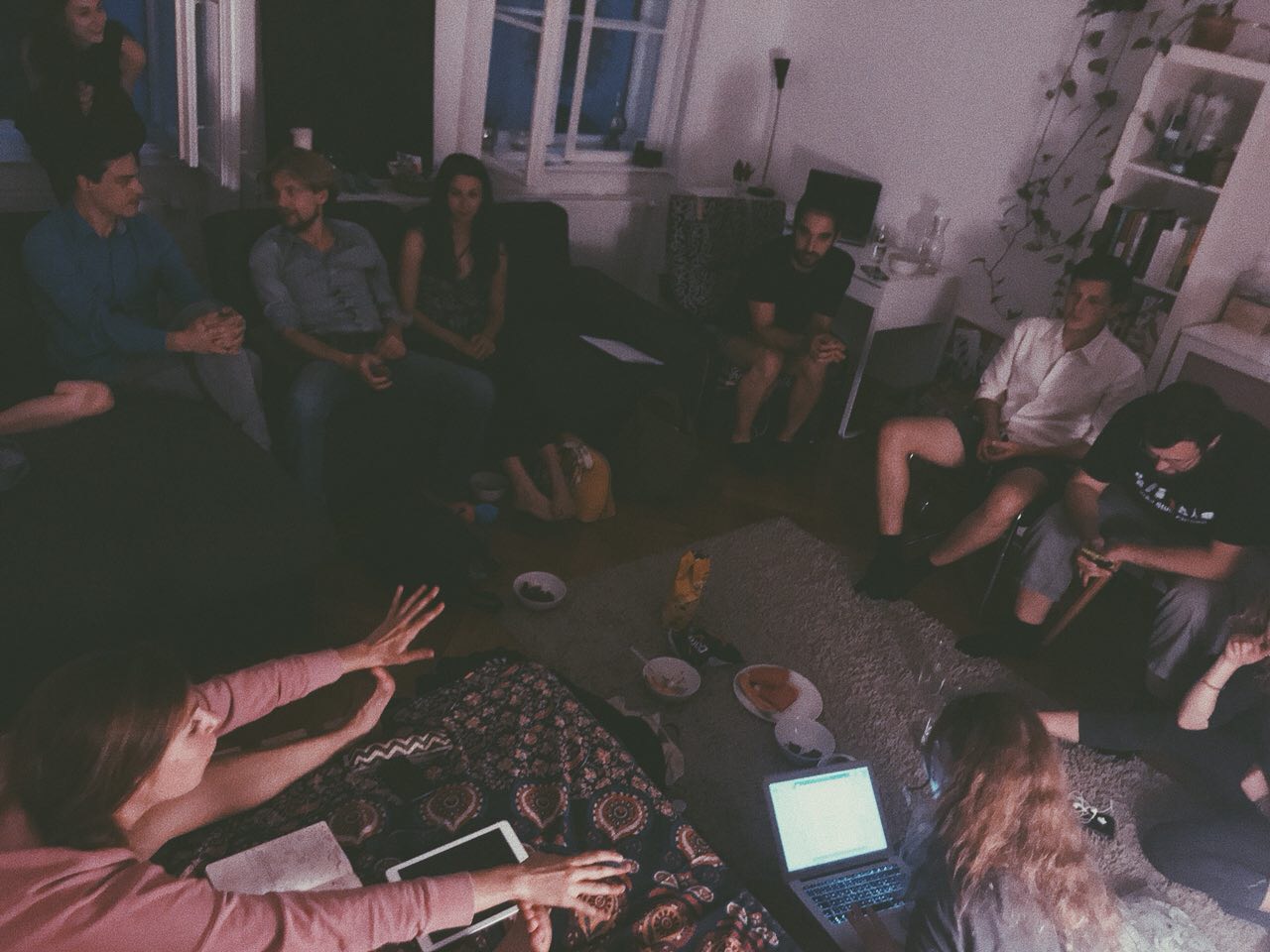 Reading the result of Drugreporter’s survey, one important result stood out for me; almost half of the students did not feel like their questions were answered and they couldn’t talk honestly about their experiences with drugs. The very programs that are aimed to keep young people safe are not able to provide an atmosphere where one feels empowered to ask relevant questions. This brings up feelings of shame, confusion, and alienation since students feel there is no one willing to truly listen. Students may feel like they are the only ones not doing well, like they are the odd one out, or that they are broken. These are the types of feelings that lead to the development of problematic drug use, and these are the experiences that none of the prevention programmes addressed. Raising a generation of people who have healthy relationships to themselves and the substances they use and are empowered to talk honestly about these relationships is the motivation behind SSDP Austria’s Peer Education action plan. And this is why we seek to support our civil society allies in Hungary who, despite the challenging political climate, are calling for evidence based, compassionate drug education programmes instead of the current pseudo-scientific initiatives in schools. Read the full report here https://drogriporter.hu/en/how-do-students-see-drug-prevention-in-hungarian-schools/ Sources: Cohen, P. D. A. (1993). Future Drug Policy in the Countries of the Former Eastern Bloc: the difficult choice to be non Western. Comunicació presentada en el Col· loqui europeu sobre la crisi dels sistemes normatius]. París, 25.  (Special UNDCP Fact-finding Mission in Seven Republics of the Commonwealth of Independent States (CIS); 2 April to 2 May 1992. UNDCP Vienna 1992, page 1-68.) Zábranský, T. (2004). Czech drug laws as an arena of drug policy battle. Journal of Drug Issues, 34(3), 661-686. Trud 28.09.19893