Decoloniality, also referred to as decolonialism, is a term principally used by Latin American activists which focuses on unlinking modern society from colonial influences that have been ingrained in the region for the past 500 years. This two-part series by Arturo Lua Castillo, SSDP’s Latin America Policy Intern, will examine how decoloniality is a crucial component to reforming drug policies in Latin America.  As activists engaged in a global solidarity network, it is important to understand what our goals and objectives are globally and how they manifest themselves in different regional contexts. As customs and practices change in different societies, the question of legalization and its implications could take on entirely different forms. This becomes especially important in the Latin American region where many of the countries are home to both indigenous and western populations with conflicting historical viewpoints. These societal contradictions stem from half a millennia of colonization which has led to forms of systematic and racial oppression distinct from that of North America. 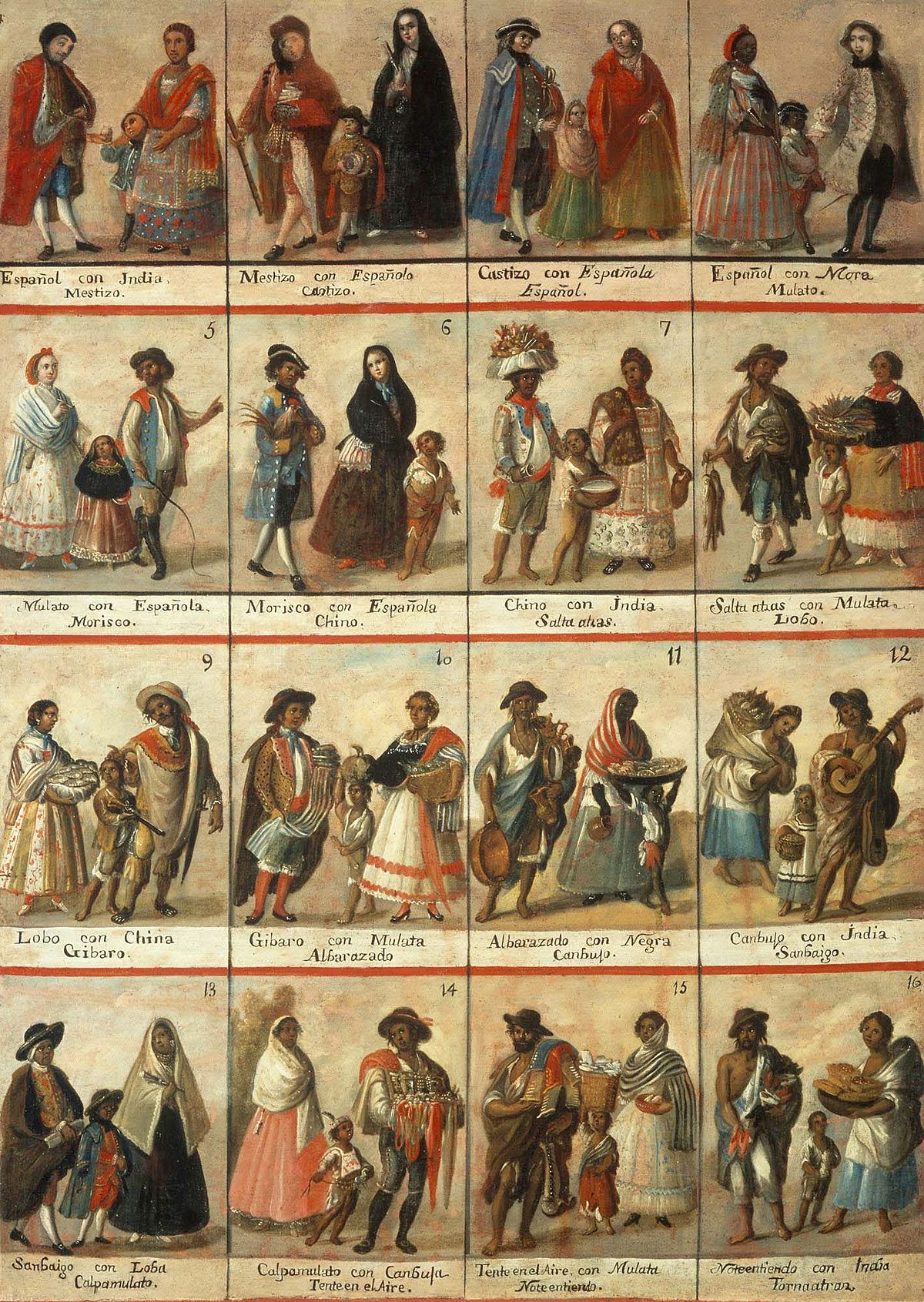 Let’s begin by first understanding colonialism in both historical and contemporary terms. During the Spanish colonization of Latin America, three worlds converged. The Indigenous peoples of the Americas who survived the conquest intermingled with European colonizers and Africans who arrived as a result of the transatlantic slave trade. This combination of cultures created classes of mixed heritage with different levels of rights and representation in society. This complex system is impossible to cover in full detail but did involve the separation of different lineages and their ratios into a corresponding hierarchy. As evidenced by the painting to the left, Latin American society was divided into racial and socioeconomic divisions. Additionally, one would only need to look at the history of Latin America to note the disproportionate representation of white elites in government. These colonial systems have been outlawed since the post-conquest period but their remnants are still present in the many forms of inequality present in today’s Latin American societies. Eurocentrism and Western influence have created a distortion effect on the politics of Latin American countries. While a demographically small portion of the population holds most of the political and economic power in the region, the underprivileged majorities are often left to face the repercussions of policies the elites enforce. In fact, colonization goes beyond a socioeconomic repression; colonization can be seen today through the constant reinforcement of European beauty standards in Latin American media, Eurocentric indicators of development, and environmental issues. A classic case of this demographic and representative struggle occurring in the region is the conflict between the Peruvian people and a proposed Project Conga, which was a mining project with a projected value of $4.8 Billion. This project, however, was put on hold after weeks of protests and clashes with police forces. One of the primary factors for the backlash against Project Conga was the potential environmental degradations which would lead to the displacement of poor rural farmers in the mine’s planned site. This example echoes the historical conflict Latin America has seen throughout its history. As a small portion of the population shuts out other historically underprivileged segments, political repercussions are met with backlashes outside that of the enforced Eurocentric democracies that these underprivileged demographics live in. These underrepresented sections of the population are not only up against their own governments but also transnational corporations like Newmont, the creators of Project Conga, which invest capital into resource extraction projects that degrade the environment and place self-sustaining farmers at risk of losing their harvest. These rural farmers are often displaced from their lands through extortion or legal loopholes that invalidate the landowner’s rights to their property. This finally brings us back to the question of what decoloniality is and how it affects Drug Policy activism. In simple terms, decoloniality, also known as decolonialism, represents a form of thinking that disconnects Latin America from Western perspectives imposed on the region for the past 500 years. In the conflict against transnational mining, we see the original contradicting viewpoints regarding nature between indigenous communities and their Western colonizers. From the Western point of view, nature is often seen as a resource that can be tapped for material needs. From the indigenous perspective, however, nature is seen as a provider and living organism with as many rights as people. This carries over to drug policy since Western countries often speak of the legalization of marijuana and psilocybin for medicinal purposes while Latin American countries view the legalization of things like coca leaves and hallucinogens as a means of legalizing indigenous and non-Western practices that were made illicit in an attempt to link indigenous identities with the illicit use of substances. It is also important to note that the idea of drug prohibition in Latin America was first established through Western influences and that to many in the region legalization is more about going back to the way things were before colonization. Here again, we see the conflicting views of two entirely different worlds; mind-altering substances are viewed as a threat to the public while in another they are looked to as healers, guides, medicine, and a sacred right. Although it is impossible to encompass the rich academic discussion surrounding decoloniality, a base understanding of what it entails and the historical-political contexts that produce it will be crucial if we are to stand in solidarity with activists in the region. In order to come up with a vision of what a post-prohibition Latin America will look like we must first be able to recognize our own Western biases. Through an understanding of decoloniality, we can better grasp the struggles of sensible drug policy in Latin America and begin making more nuanced plans of action. 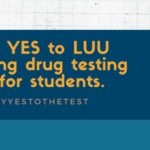 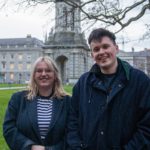