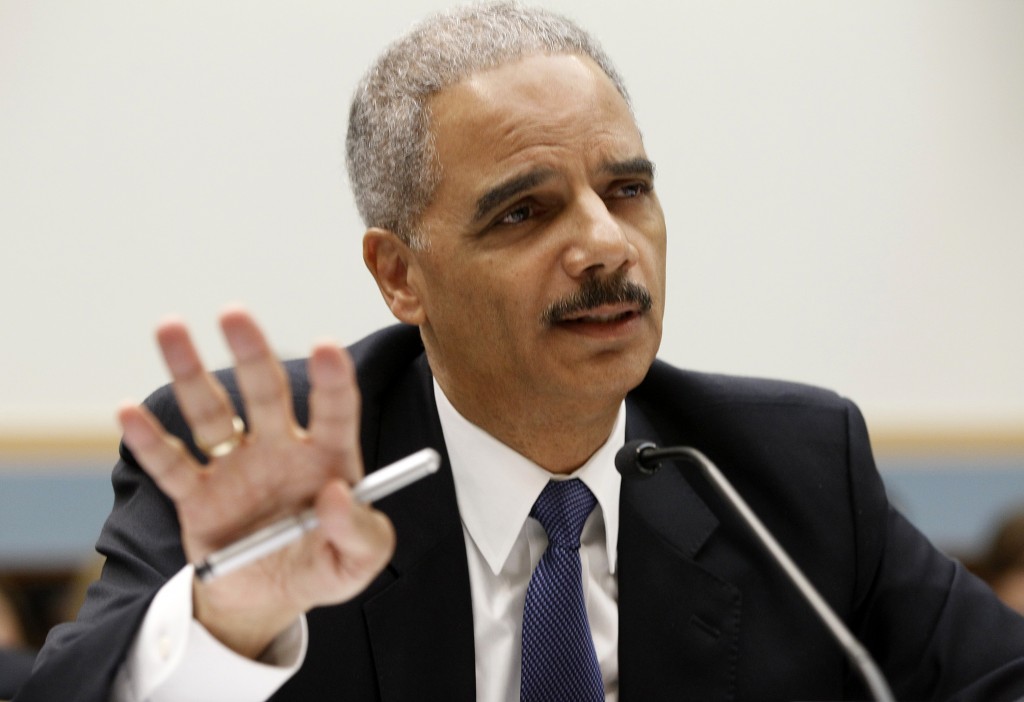 Attorney General Eric Holder announced news yesterday suggesting a major change in the way the Department of Justice (DOJ) handles low-level, non-violent drug offenders and federal mandatory minimum sentencing guidelines as part of a greater effort to reduce the US prison population and reform our criminal justice system. It’s no secret that the US hosts about 5% of the world’s total population, but an astonishing 25% of the world’s overall prison population. Holder wants to help curb our addiction to prisons by reforming drug sentencing from the top down.

Holder systematically denounced many drug war policies we have grown to know over the years, and outlined what he calls “comprehensive solutions” to our growing prison population that is already 40% over capacity. As part of the new “Smart on Crime” initiative, Holder plans to start “by fundamentally rethinking the notion of mandatory minimum sentences for drug-related crimes.” He aims to do this by mandating “a modification of the Justice Department’s charging policies so that certain low-level, nonviolent drug offenders who have no ties to large-scale organizations, gangs, or cartels will no longer be charged with offenses that impose draconian mandatory minimum sentences.” Holder also plans to confront the “school-to-prison pipeline” and zero-tolerance school discipline policies that put punishment over student safety and well being, which is something that has been on SSDP activists radar for a long time.

Needless to say, here at SSDP we are happy to hear this from the Attorney General. However, we are are cautiously optimistic that these reforms on the federal level will have the effect that Holder suggested in his speech on Monday. If these reforms are fully implemented, it’s unclear how many individuals will actually avoid federal mandatory minimum sentencing laws on the federal stage. (as the DOJ declined to comment) The truth is that the Feds are only responsible for a small percentage of prisoners, and even lesser number are serving time for drug charges. So, before we get excited about large-scale reform, we should remember that the overwhelming majority of drug offenders will still face full prosecution in state courts.

So, where do we go from here? We will continue to call on members of Congress to support sensible drug policy reform at the federal level. We also hope to see the DOJ work closely with bi-partisan groups in Congress that have similar goals in mind to reform our justice system, and keep non-violent drug offenders out of prison. Thanks to this new position from the DOJ, reformers now have a lot more to work with as we move forward in our fight for more sensible and compassionate laws concerning drug policy in our states and communities. Although, don’t be fooled by strong rhetoric and promises of reform. This may not mean much. Some even suggest the change will be insignificant. We see this as a first step in changing the Justice Department’s dialogue and rhetoric surrounding these counterproductive drug war policies, definitely not the last.