In Georgia, calling for help in the event of a drug or alcohol overdose is no longer a crime. Late last month, Governor Nathan Deal signed into law Georgia’s statewide Medical Amnesty/Good Samaritan and Naloxone access bill! This law will be vital in curbing the disturbing overdose trends due to harder drug use in Georgia. In 2010, 686 Georgians passed away due to (preventable) drug overdoses. These deaths occurred in 152 of Georgia’s 159 counties. These figures however may be under reported due to families not wanting the stigma that is typically attached to overdose deaths. A Huffington Post article estimated the total of deaths of being well over 1,000 each year. 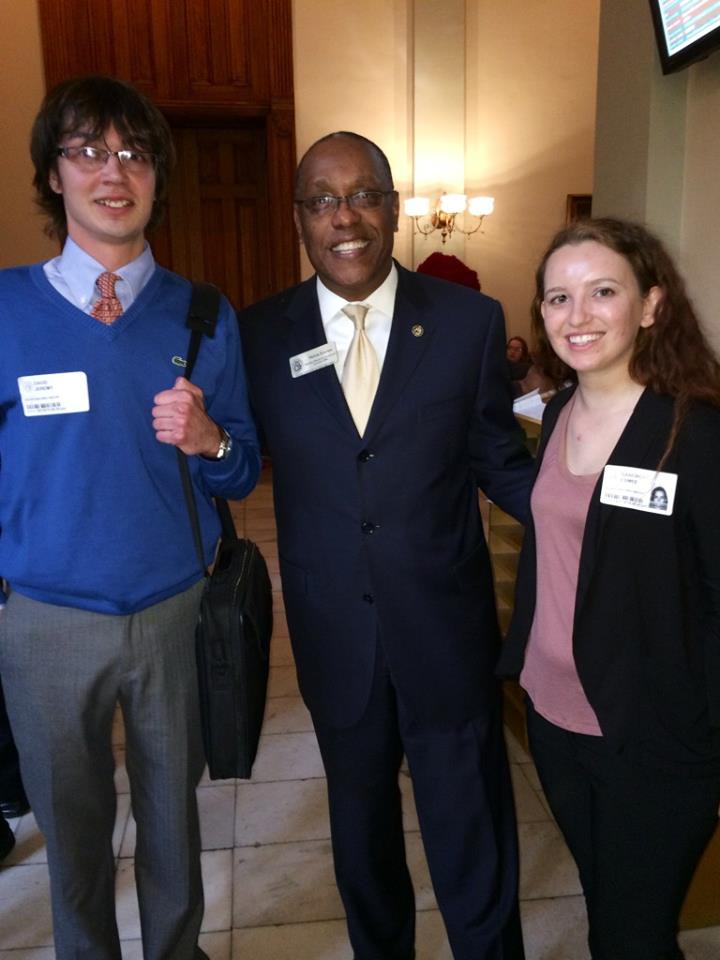 This law provides immunity from underage drinking, simple cannabis possessions, possession of hard drugs under 4 grams, and also drug paraphernalia in case of emergencies. It also provides immunity from prosecution for individuals on parole, probation, pretrial diversion, and restraining orders. The immunity is granted for the individual suffering from the overdose and those who call and seek medical attention, granted they stick around and wait for medical assistance. The Law also allows for first responders to carry and administer Naloxone, as well as a doctors to prescribe Naloxone to third parties. The exact text of the bill can be found here. A slogan used by us in our lobbying efforts was, “If they’re alive there’s hope.” I have had numerous friends pass from drug-related overdoses, and there was almost always one common denominator in my friends premature deaths: the people near them during the overdose were afraid to call for help due to fear of legal retribution for drug possessions. With this new law in place, we can start to reduce the number of needless overdose deaths in our state. Georgia has long been a state of draconian laws and marginalized people. We have the highest probation population in the US and one of the highest prison populations as well. This law is not only a tool to saves lives, but also a way to start bringing the disenfranchised and marginalized members of our society back into the fold. Our governments and police should work for us, not against us, and this medical amnesty law is a step in that direction.

Our chapter at the University of North Georgia took this opportunity very seriously and we took it upon ourselves to be a part of the large coalition of reformers who made this victory possible. This bill was our chapter’s primary focus for the past two years. We wrote and distributed talking points scripts at awareness events, held phone lobbying sessions, and various other activities around campus to get students interested in this important piece of legislation. We organized events and concerts centered around getting word about this bill out. UNG chapter officers Erica Darragh and Severin Mangold also played an important role, helping to develop these scripts and disseminate this information. We also reached out beyond our campus, and engaged with our community on the issue. We also spent a great deal of time at the state Capitol, lobbying our legislators to support the bill. On top of that we constantly posted scripts and contact information to the legislators on Facebook and though emails. As the bill passed through each committee we focused on those committee members as well. We called, wrote letters, and visited them in person to voice our support for this legislation. The Chapters from University of Georgia and Kennesaw State played vital roles in this process as well. These chapters participated in phone lobbying, as well as passing out info to students on their campuses. Their participation allowed us to present a unified student front in support of the bill. Myself or other SSDPers were present at the Capitol for almost every step during the legislative process. Esmee Bancroft, Georgia State SSDP alum, has been lobbying for this legislation for years now. She and I wrote a 23 page report on Good Samaritan Policies to hand out to the legislators. In the Capitol, we were personally escorted by Melvin Everson, the EEOC Chairman, to lobby our legislators. He introduced us to almost every powerful legislator in Georgia and we were able to get our foot in the door. Esmee and I were able to give our report to the House Judicial/Non-Civil Committee members during their vote on the Medical Amnesty bill. The legislators actually used our report as a reference during the Committee hearing! We were publicly recognized for our efforts, and got the opportunity to briefly testify about successful implications of Good Samaritan Policies in other states during the hearing.

This, as with any success, was not a result of one person or one group, but a broad coalition, in which SSDP chapters played a complementary role. First off I would like to thank Rep. Madam Chairwomen Sharon Cooper of the HHS committee for her sponsoring the bill. Her former Legal Aid, Justin Leef, had numerous close friends from childhood who had passed due to overdoses. He was instrumental in writing the bill and gaining support from legislators at the capitol. Justin and his girlfriend were able to organize the Georgia Overdose Prevention Network, which served as the umbrella organization under which we all operated. He was able to get the parents of his friends that had passed to support this bill. These parents were at the Capitol almost everyday lobbying for this legislation. As we garnered more media attention during the campaign, other parents stepped up to the plate and began to help us in passing the bill. They reached out to the media and told the stories about their children’s deaths. We were able to get into almost every newspaper or TV station in the state. I would like to commend these parents for their brevity and support. Robert Childs of the North Carolina Harm Reduction Coalition offered us guidance as well as coming down to testify at various committee hearings. The Atlanta Harm Reduction Coalition also testified and had a presence during the legislative process as well. We all played our part, and as I like to say, “the universe aligned itself in order to pass this bill.” In the end, what brought our movement this victory is that we worked together. Multiple people from multiple organizations all came together and united under one voice and one cause – to prevent overdose deaths – and that we did. 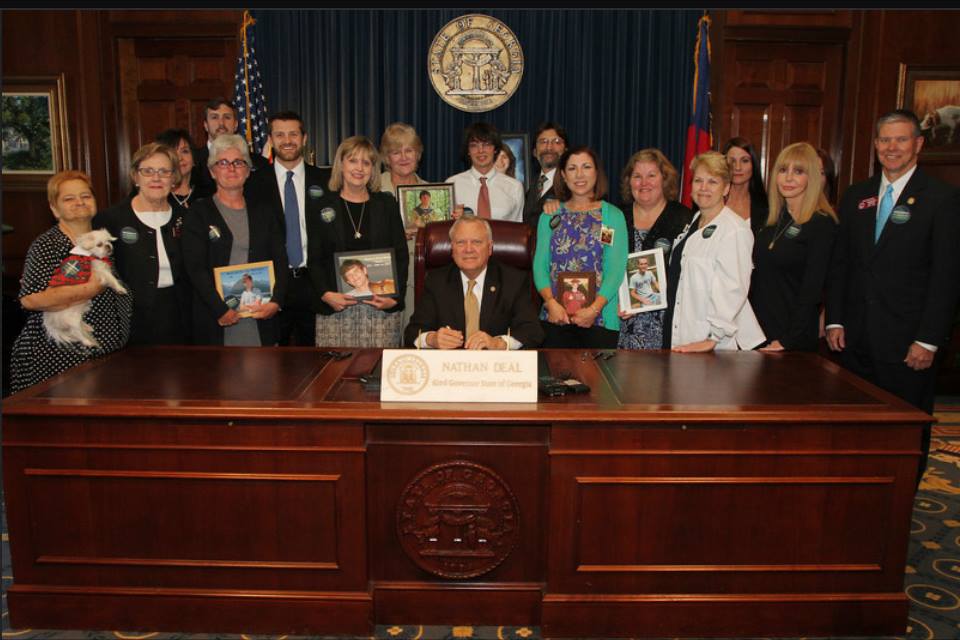