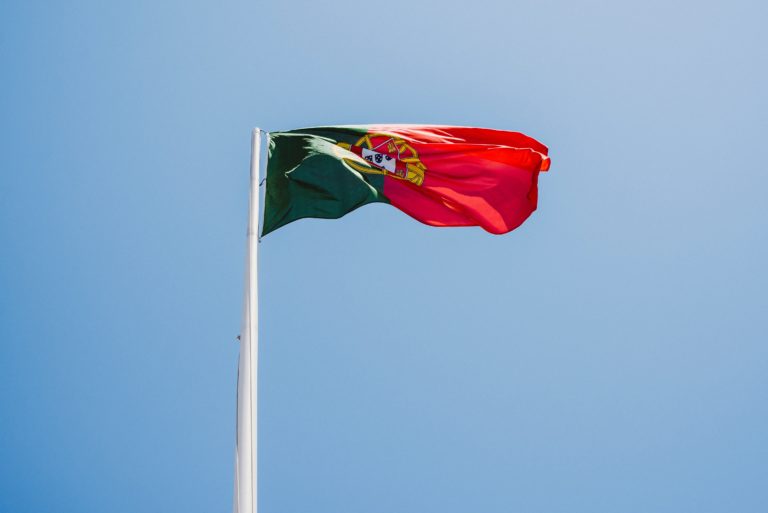 By Jason Beahm Jason Beahm is the Founder and President of Beahm Law (beahmlaw.com), a California law firm focused on DUI, criminal defense and personal injury. He is a guest panelist at the SSDP Pacific Regional Mini-Conference, November 4, 2017, at the University of California, Berkeley.   I recently visited the city of Lisbon, Portugal, and discovered for myself just how similar it is to its sister city, San Francisco—right down to the cable cars and a virtually identical version of the Golden Gate Bridge. But I wasn’t visiting only as a cultural tourist. As an attorney who deals with drug policy on a regular basis, I was also there as part of my ongoing effort to study global approaches to the legal issues around drugs. And for as much as Lisbon and San Francisco are similar, the national drug policies governing their home countries couldn’t be more different.   It’s no secret that federal drug policy in the U.S. has been an unmitigated failure and a civil-rights crisis. The so-called War on Drugs has led to mass incarceration via the prison industrial complex—a largely privatized, for-profit system rife with cruel and abusive practices. The federal judiciary system, marked by racially disparate and sometimes outright racist sentencing, places millions of otherwise law-abiding citizens at risk of prison, with consequences that can last quite literally for the rest of their lives. We don’t help drug users get better, we shut the door on them.   While in Portugal, I was able to view firsthand the comparative success the country has seen by taking an entirely different approach. In 2001, in response to a nationwide opioid epidemic much like the one the U.S. is facing right now, Portugal took the radical step of decriminalizing all drug use and possession—even for harder drugs like cocaine and heroin. Remarkably, the country began treating drugs not as a criminal issue but a medical one.   It’s important to note the difference between decriminalization and legalization. In Portugal, drug dealers still face penalties of imprisonment, while people caught with small quantities of illicit drugs (as much as a 10-day supply) must pay fines. But critically, those ticketed for possession are able to avoid the judicial and penal system altogether. Instead, they are provided with mandatory medical treatment and referrals for counseling if needed.   In other words, Portugal provides those with chaotic relationships to drugs with intervention and harm-reduction resources designed to help them overcome addiction and pursue a productive life, which in turn benefits society as a whole. The results are undeniable: According to the European Monitoring Centre for Drugs and Drug Addiction, Portugal’s drug-related death rate has dropped to the lowest among any country in the European Union. Drug-related HIV infection, meanwhile, has dropped by 95 percent. Compare this to the U.S., where the system punishes at-risk individuals most harshly. In 2016, more than 60,000 Americans died from drug overdoses; the U.S. drug-related death rate is 50 times higher than Portugal’s.   While no country’s current drug policy model is perfect from a legal standpoint, or is able to completely eliminate addiction, Portugal’s approach merits a much stronger look in the U.S. Implementation of such a model could help save lives and drastically cut back the exposure of vulnerable individuals to an often-brutal and racially discriminatory criminal justice system.   In fact, the only group that might be truly disadvantaged by the implementation of such a model in the U.S. is the for-profit prison system. For a civil rights crisis of the magnitude we’re currently dealing with, that hardly seems like a sacrifice.