HomeBlog How SSDP helped me become a lawyer

How SSDP helped me become a lawyer

How SSDP helped me become a lawyer 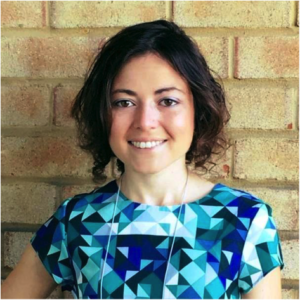 Category: Blog | alumni, alumni association | May 24, 2017 By Lauren Mendelsohn No comments yet

It’s an understatement to say that SSDP has been influential in my life. Like so many others, I would not be where I am today (geographically, career-wise, relationship-wise, and more) if not for this organization. Let me tell you why. When I started college at the University of Maryland in 2009, I wanted to be a doctor and had only a surface knowledge of the criminal justice system and the drug war. I discovered SSDP early my freshman year, and the more I learned about how messed up the system was, the more passionate I became about reforming it. I took on larger leadership roles with SSDP, and by my junior year had switched my major and decided that I wanted to apply to law school. I did this because of my newfound interest in public policy and my desire to remain involved as an activist after I’d graduated. I knew a number of other SSDP alumni had gone on to law school, and it seemed like a great, concrete way to fight back against the drug war throughout my career. 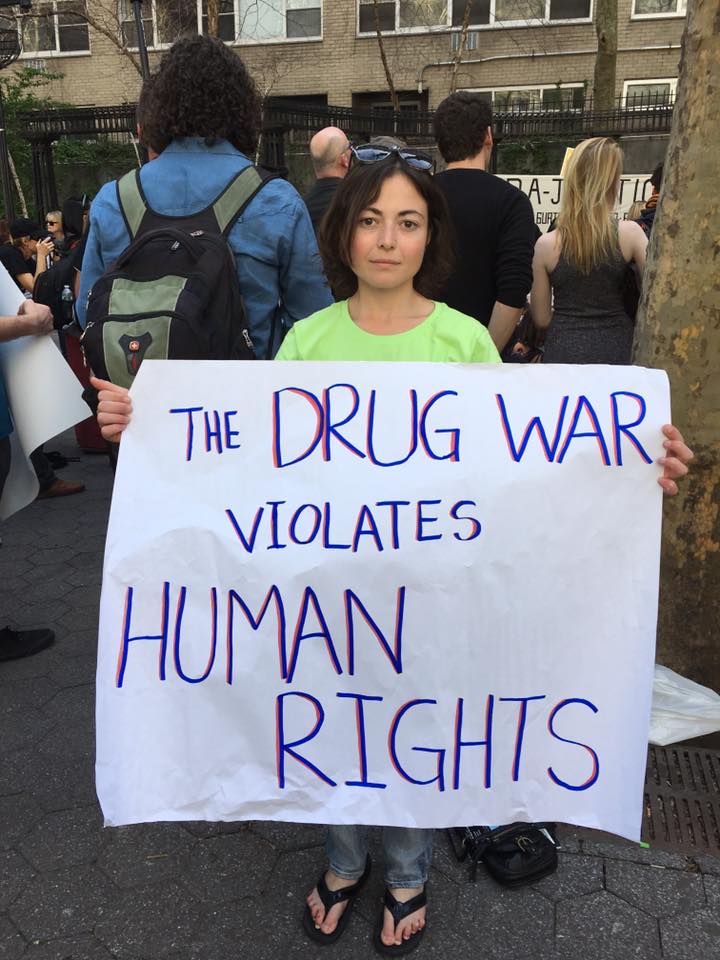 I wasn’t shy about SSDP on my law school applications, and I was offered a full scholarship to University of California, Irvine Law School. I accepted the offer and moved across the country, eager to study law at a new school founded on public service and excited to move to a different environment (I grew up on the east coast). During law school, I had the opportunity to delve deeper into various topics touching on drug policy. I also founded a chapter of SSDP and was elected to SSDP’s Board of Directors during my law school years. I passed the California Bar Exam and had the honor of being sworn in as an attorney by the Honorable Judge Jim Gray, a longtime drug war activist and former Vice Presidential nominee (Gary Johnson’s running mate on the Libertarian ticket in 2012), a connection I had because of SSDP. Now, I’m a lawyer at a small firm in Sonoma County, California. We provide criminal defense for drug offenses and also offer a number of legal services for cannabis business clients, such as entity formation, regulatory compliance, applications for permits and licenses, corporate transactions, interaction with local government, and more. My typical day involves going to court and representing clients; researching and writing motions and other documents; meeting with clients and colleagues; attending and speaking at workshops; or any combination of the above. Defending the accused is a noble art. In addition, cannabis law in California is constantly changing, which keeps lawyers practicing in this field on their toes. It’s exciting to be at the forefront of a developing area of law and an emerging industry. (Especially when that industry is cannabis!) At my current job, I see the impact of the drug war first-hand in the courtroom. For example, I represent individuals charged with drug-related offenses. They are good people who are victims of unjust laws and aggressive policing, and many of them are restricted from housing and employment opportunities because of past felony convictions. I do my best to make sure they don’t get crushed (in some cases, further than they are already) by the system. Sometimes, there is post-conviction relief (such as expungement) available, which I help people obtain. From a defendant’s perspective, going to court is never a pleasant experience, and my job is to be prepared, be confident, and try to obtain the best outcome for them. Winning a victory for your client is one of the best feelings in the world, especially if that victory means their case is dismissed or their past convictions are expunged. Since California’s Proposition 64, which legalized cannabis for adult use, passed in November 2016, my office has seen a significant decrease in the number of people calling seeking representation for cannabis-related felonies and an increase in calls about misdemeanors, expungements, and permitting/licensing. This transition away from criminalization and stigma into a regulated market is a positive outcome of cannabis legalization in California, but there is still room to improve (in fact, at my office, we refer to Prop. 64 as “quasi-legalization” since there are still many cannabis-related activities that carry criminal penalties of some sort, including some new cannabis-related felonies). Overall, SSDP did a great job of teaching me how to advocate for a cause, which translates to my job as a lawyer since a lawyer’s role is to zealously advocate on behalf of their client. It also translates to the role I want to have in shaping state and local policy going forward. Being involved with SSDP also helped me land my current job as well as two other previous legal jobs, since the employers were all familiar with the organization and its reputation for producing smart and passionate change-makers. As a final note, I remember when I was thinking about applying to law school, an SSDP alumnus who himself had been a law student told me, “don’t do it.” We’re still friends, but I’m glad I didn’t take his advice. I do feel like my law degree has opened up doors for me, and I enjoyed those three years intellectually. But it’s not for everyone. Do what’s right for you, and know that you can accomplish great things if you work for them. This blog post is part of our annual SSDP Alumni Association membership drive. Join the Alumni Association before Friday, May 26 and be entered to win a free SSDP2018 conference registration or a $50 Amazon gift card!