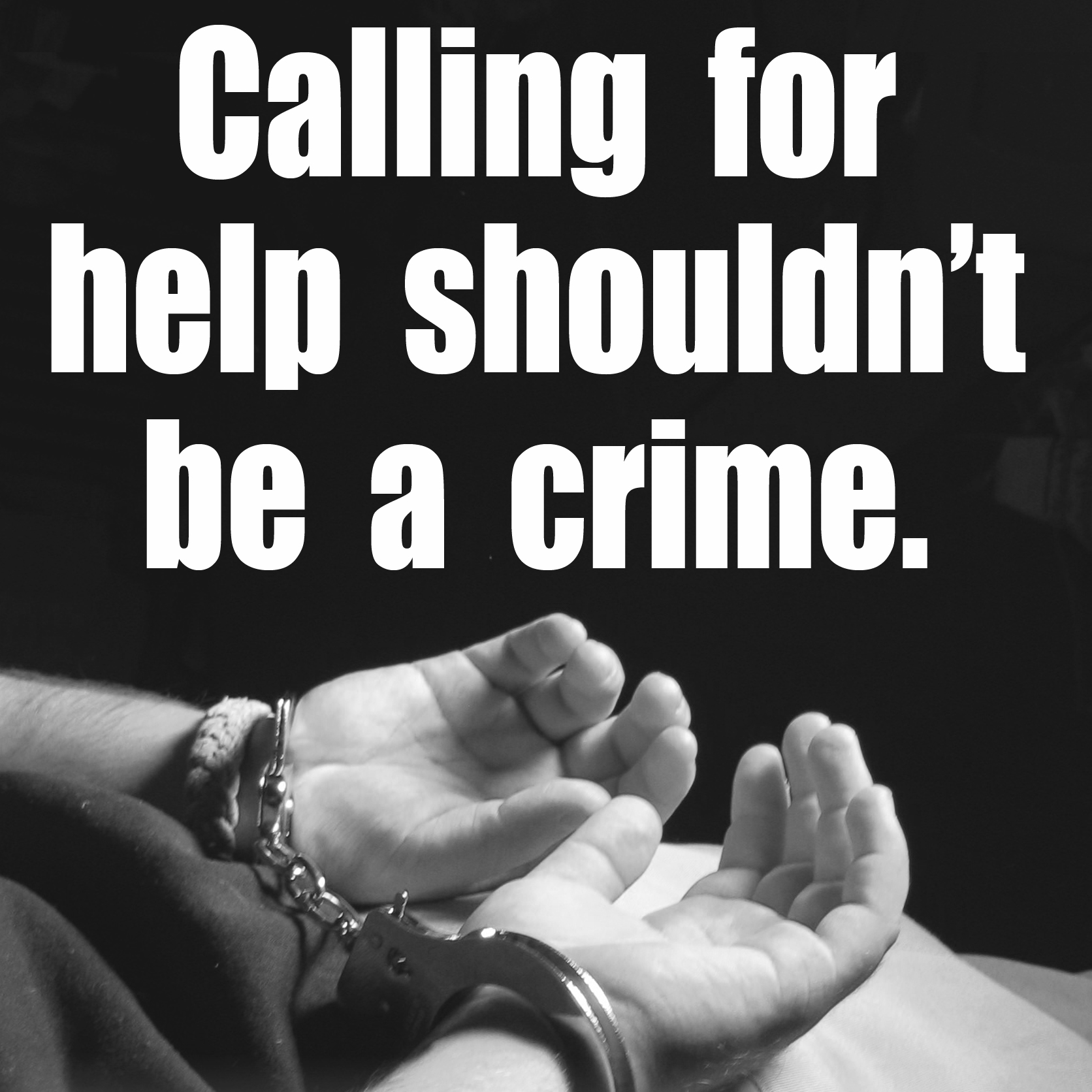 Yesterday, October 27, 2011, the Illinois House passed SB 1701, the Emergency Medical Services Access Act to Save Lives, more commonly known as a Good Samaritan policy.  After unanimously passing in the Senate in April of this year with a 57-0 vote, this is a long awaited victory in the state.  With Connecticut, Maryland, New Jersey, New Mexico, New York, Washington, Utah, and 100 colleges and universitiesalready enacting and operating under similar policies, we here in Illinois feel it is “about time” to say the least; these are human lives at stake that must be protected.  As deaths resulting from overdose typically occurs between one and three hours after the actual overdose, this could save many lives. ??Illinois is one of 16 states where more deaths result from drug overdoses than car accidents. Will and McHenry counties alone experienced more than 100% increases in heroin-related deaths between 2006 and 2008.  Annually, 800 individuals die in Cook County as a result of overdose, with about 350 of dying specifically from a heroin overdose.  In a 2009 attempt to fight back, Illinois enacted the Overdose Prevention Law, PL 096-0361, which allows trained individuals to administer life-saving overdose reversal medication in an emergency.  The EMS Access Act will therefore add to these life-saving attempts by providing limited immunity to individuals seeking medical attention for someone experiencing an overdose, as well as the individual experiencing the overdose as well. “Limited” immunity as defined within SB 1701, means that the individual seeking the emergency medical assistance for another cannot be charged or prosecuted for felony possession if the possession charge were to solely come as a result of their seeking and/or obtaining the necessary assistance.  This definition applies to the individual experiencing the overdose, as well. Further stipulations apply in regard to the amount of illegal substances that may be found upon obtainment of assistance; if the amount is within specified limitations as discussed within the bill, the immunity applies.  If substances are found that are not within the enumerated limitations, law enforcement can potentially prosecute for possession/sale.  The limitations are as follows (this list is not exhaustive): less than three grams of a substance containing heroin, morphine, cocaine, or LSD; less than 40 grams of a substance containing peyote, amphetamine, a derivative of (or any of the salts of a derivative of) barbituric acid; less than six grams of a substance containing ketamine; and less than 40 grams of a substance classified as a narcotic drug within Schedule I or II. Limited immunity WILL NOT apply if law enforcement has reasonable suspicion or probable cause to detain, arrest, or search either individual that is based on information obtained prior to or independent of the action taken to seek and obtain medical assistance. However, this information CANNOT be obtained as a direct result of an individual seeking or obtaining emergency medical assistance for another. Via collaborative efforts by the American Civil Liberties Union of Illinois, the Aids Foundation of Chicago, and various lobbying action entailed by Illinois Students for Sensible Drug Policy chapters, SB 1701 now only waits for Governor Pat Quinn to sign it into effect, becoming the law of the land (of Lincoln).  Anticipations are high that Governor Quinn will have no reservations. Back to top