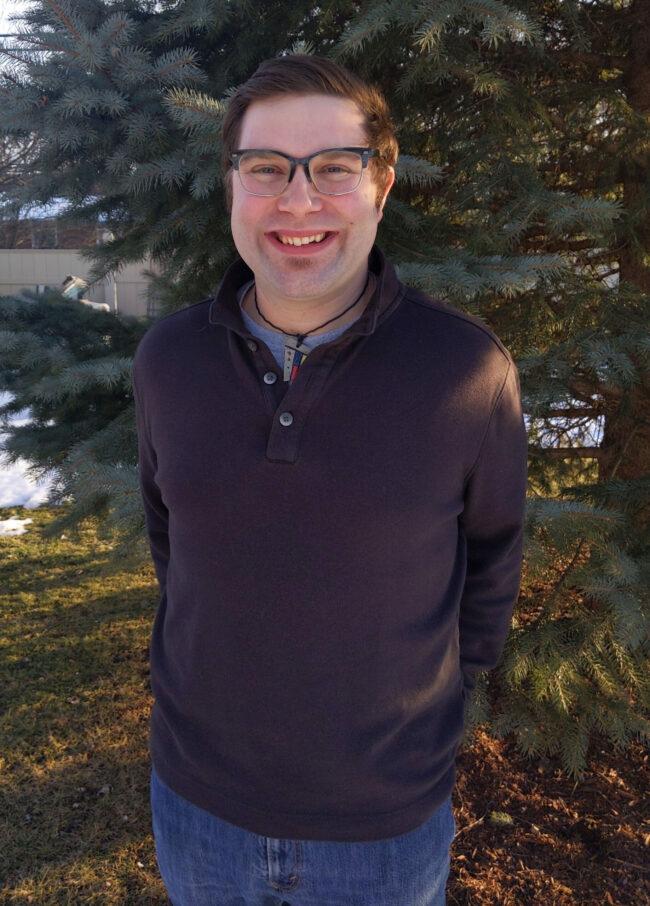 SSDP is revamping our Ambassadorship program to better integrate SSDPers outside of the traditional chapter structure into our network! If you would like to get involved as an SSDP Ambassador for your community, email outreach@ssdp.org.

I heard about SSDP in high school around 2006-2010 when I was beginning to look into mental health and substance misuse as a career path and how we treat these issues. I started to look for alternative narratives about people with addictions and people who use substances.

I took to the internet to research and this led me to learn about SSDP, but I didn’t start to truly follow SSDP more closely until after my Bachelors’ in 2016. I was in an addiction counseling program for my masters and that’s when I found my voice and felt that SSDP would be a good opportunity to be  part of something that is changing that harsh narrative about people who use substances and also struggle with substance misuse.

I was always interested in drug reform; I’ve personally felt the War on Drugs was a war on the marginalized. Therefore, anything that was in favor of rectifying this injustice was right up my alley.

Why did you want to get involved/what made you decide to start an SSDP Ambassadorship?

I believe that the War on Drugs is not only a war on healing and access to consciousness but I truly believe it is dangerous to marginalized communities in the U.S. and abroad. I feel that if I want to use these substances to help heal others of their mental health symptoms, then we must rectify the years of oppression that the War on Drugs has caused for generations. With new research into the healing properties of these substances and the research about limited access to mental health resources for minority populations, it is reasonable to understand that people used substances that helped them cope when resources were limited for them. A person should not go to jail for trying to heal when a system is in play that does not promote access to the resources needed to heal.

What has the reception been like in your community? From friends, community members, advocates, etc.

My friends and family have been supportive but a few are honestly not very happy. However, sometimes it can be a simple misunderstanding about what SSDP is. Some say “oh you just want everyone to be jazzed all the time”, but in reality, that’s simply not the fact. But through conversation, people can change their ideas about what SSDP is and their misconceptions about it. It is important for me to communicate with the community and to hear what their fears and concerns are about SSDP. I have been working with some local advocate groups to work on ending money bond in Illinois, which will help keep non-violent drug offenders out of jail, other projects that help to further drug reform, and a focus in harm reduction.

What are some of the things you have planned or want to plan for this year?

This is my first year of strong advocacy but I would like to run a clinic or workshop introducing the public to psychedelics and their potential for healing and how this could be becoming a revolutionary mental health treatment. I also want to discuss and address the publics’ concerns and potential barriers to treatment.

What is the most challenging part of your experience starting your Ambassadorship so far?

I am a student who is interning as a clinical counselor, I work part time caring for an adult with autism, and I try to be active in local activism as well, so my most challenging part is balancing my time.

The most rewarding part is knowing that I am being a part of the solution and trying to rectify the problem. It feels good to know that what I am working for is for the betterment of disenfranchised individuals who may never have had the opportunity to tell their stories and that maybe one day we can rectify the War on Drugs and the trauma that has resulted from it.

What are you most excited about for your community/state/region right now?

Right now there is talk about alternatives to calling 9-1-1, which should direct mental health and substance misuse calls to a different hotline for crisis that should help to divert calls from police intervention to instead be responded to by social workers or mental health professionals. Another important bill that just passed was the police reform bill in Illinois. This bill helps to eliminate bail bonds which disproportionality affected disenfranchised communities and non-violent drug offenders from being held in jail while they await trial. Finances shouldn’t dictate how you spend your time until trial.

What is your vision for your involvement in SSDP and the drug policy reform movement? What are you hoping to see 4 or 5 years out?

I want to work towards breaking down stigma around substance use and misuse and I want to facilitate discussions about the positives and negatives of what drug policy can and should be and how we can address these issues. I want to open these discussions to the community so that we can have a healthy discussion about what drug policy reform can and should look like. But I really am hoping that I can see in my lifetime the laws around the psychedelic medicines change and society using e these medicines to treat mental health disorders in a more efficient, cost effective, and meaningful way.