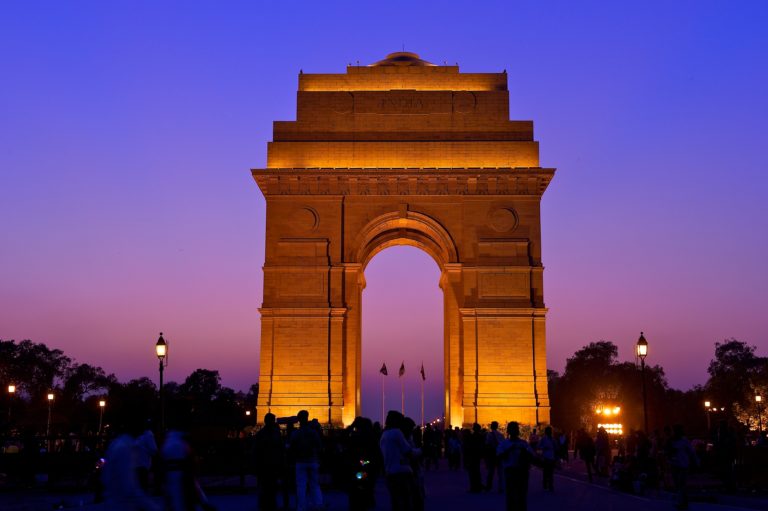 I’m thrilled to announce that we have a new SSDP chapter in Delhi, India! Chapter leader Jatin Sawhney has been working on bringing SSDP to his community ever since he returned from studying at Depaul University in Chicago, where he was a member of their SSDP chapter. I asked Jatin a few questions about his experience so far, and what he hopes to accomplish with his new chapter: How did you hear about SSDP?  I was a part of SSDP DePaul in Chicago, and later Secretary for a quarter of an academic year, and attended the 2017 international conference in Portland. Why did you want to get involved/what made you decide to start a chapter?  I care about drug policy and reform because I feel there is a lot to work on in India. The way things are right now, it’s f*cking up the lives of millions in multiple ways. I’ve had family and friends who have been incarcerated or otherwise affected by old, traditional, and unquestioned laws and I feel it’s time to change. I was almost arrested in Chicago for cannabis possession on campus and naturally ended up in trouble with DePaul University for the same. I do not at all condemn drug use personally. In fact, I’m a proud user of recreational drugs myself. I’d rather promote safe use and work on harm reduction. Drug use is a personal choice and should remain with the user but helping them avoid harm is a joint venture by both the user and society. What has the reception been like on campus? From students, teachers, administration, etc.  We, here in New Delhi, are on our way to creating an SSDP Delhi network with students from multiple universities as opposed to a separate chapter for each university or college. What are some of the things you have planned or want to plan for next semester?  We are essentially looking to grow and start conversations across universities in Delhi. As a small group, we are looking to draft a proposal for a good samaritan policy for Indian Institute of Art and Design (IIAD), where myself and three other members attend. We are working on obtaining a drug testing kit and spreading the word about checking substances. We are on the lookout for non-profits & NGOs in India to partner up with and work on outreach programs for rural areas of Delhi, such as fresh syringe distributions and other supplies for people who use drugs, as its generally risky to run our own operation. What is the most challenging part of your experience starting/running the chapter so far?  Gathering people at a certain time and place. People commit and don’t show up (just classic North Indian behavior). What is the most rewarding part?  The people who did show up, the official members of SSDP Delhi, (Rupal, Vaishnavi, Parth, and Aayush) are all super enthusiastic about the whole journey ahead. Just setting a safe space and having a conversation freely where people could share any experience related or non-related to SSDP was refreshing.  What are you most excited about for your chapter/school/state/region/ssdp/drug policy right now? Working with the members on board. They have some great ideas that are coming together and shaping our path. I have been in touch with Samyak (chapter leader of Jindal Global Law School, also in India) and we look forward to working with their chapter too.  What is your vision for SSDP Delhi? Where do you see your chapter in a year? in 4 or 5 years? My five-year plan after a conversation with Samyak and Penny Hill (SSDP Australia) was that we’ll have an established SSDP India network soon comprised of many city-wide chapters.