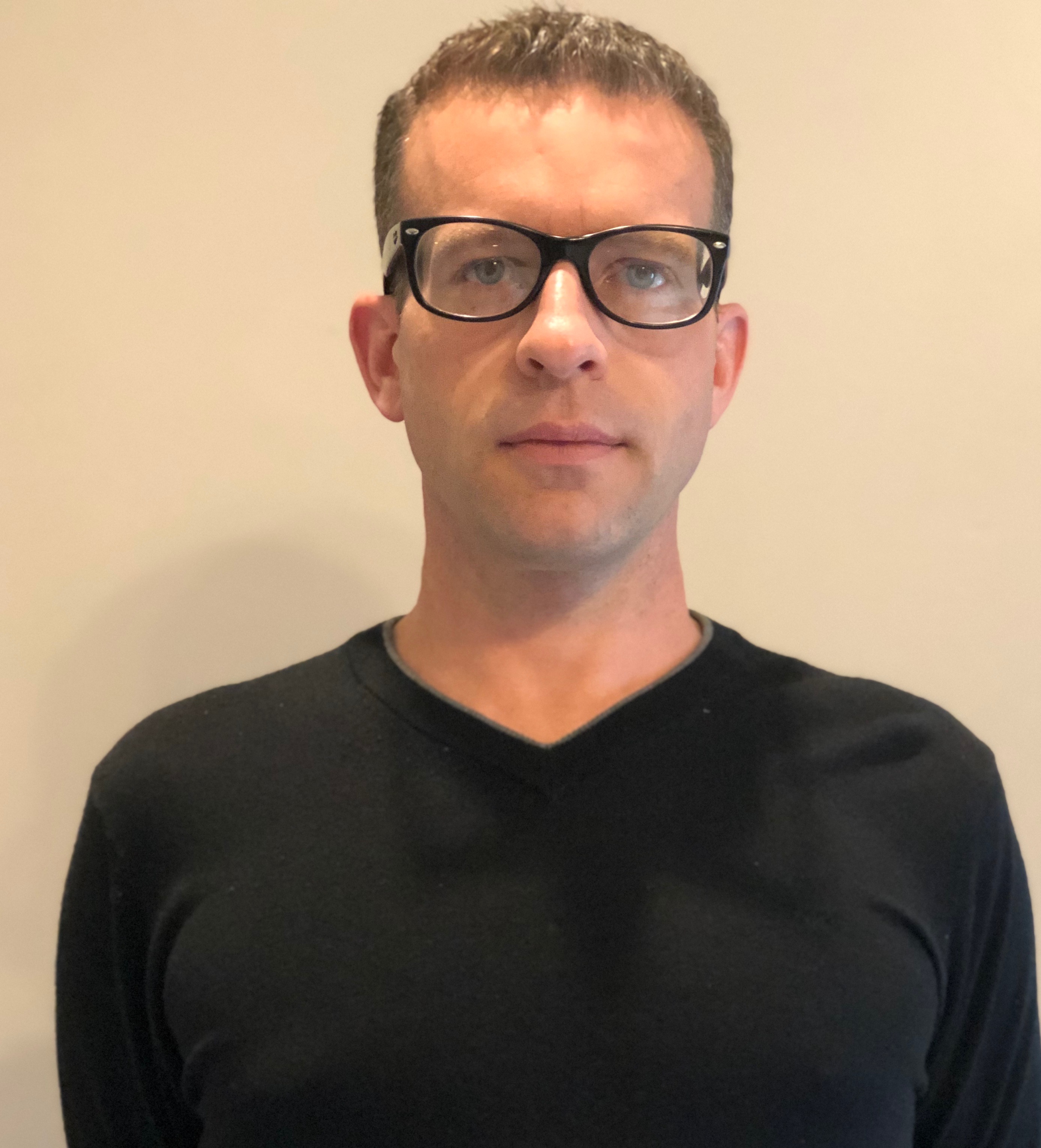 Category: Uncategorized | August 29, 2019 By Rob Hofmann No comments yet

I can’t remember when or how I first heard of SSDP, but I have known about SSDP for a long time. I’ve been following the work of MAPS and Drug Policy Alliance for years and likely heard about SSDP from one of those organizations.

After moving to Indianapolis from Chicago in 2017, I began to look for local drug policy/harm reduction activist groups. I was shocked and saddened to learn that there were zero. I found this situation unacceptable and made it my mission to “find the others”. Being a student at the Indiana University School of Social Work at Indiana University Purdue University Indianapolis (IUPUI), I immediately recognized the opportunity to start a chapter of SSDP and began looking into it. Drug policy reform is the bullseye of my interest and Indianapolis is in desperate need of activists to work toward drug policy reform.

Although our chapter is in the early stages of development, those with whom I have spoken about it – both students and faculty – have been very supportive.

We would like to engage with the student body on harm reduction practices and inspire students to think deeply about how Indiana’s draconian drug policies are negatively impacting their lives and society as a whole.

As we are just beginning this process, the most challenging aspect thus far has been accepting the reality that no one else in Indianapolis is doing this work and that it is up to us as it is a moral necessity.

I find the most rewarding aspect is that we are the ones who are doing this work. Had I stayed in Chicago, there would have been numerous activist groups to participate in. It would have been easy to join an existing chapter of SSDP and simply fit in and go with the flow. The fact that this chapter is starting from scratch and we are the ones initiating it feels very rewarding on a personal level.

I’m most excited about having the opportunity to impart harm reduction information to students who have heard little to nothing regarding the subject. I feel that this work will save lives and I am excited to have this opportunity. I’m also excited to be a part of a movement that seeks to end the failed War on Drugs and will allow my passion for drug policy reform to take expression.

My vision for SSDP is that one day, through achieving our goals, there will be no need for an organization like SSDP to exist. As difficult as this may sound, my hope is to one day live in a world in which the War on Drugs is a mere footnote in the contemptible history of the United States and other countries. As a policy maker, I hope to one day look back on prohibition as a monument to the ignorance and irrationality of those who came before me.

In one year, I anticipate our chapter will be strong with impressive membership numbers. Our hope is to inspire future IUPUI students to carry this mission forward and lead Indianapolis toward a just future.