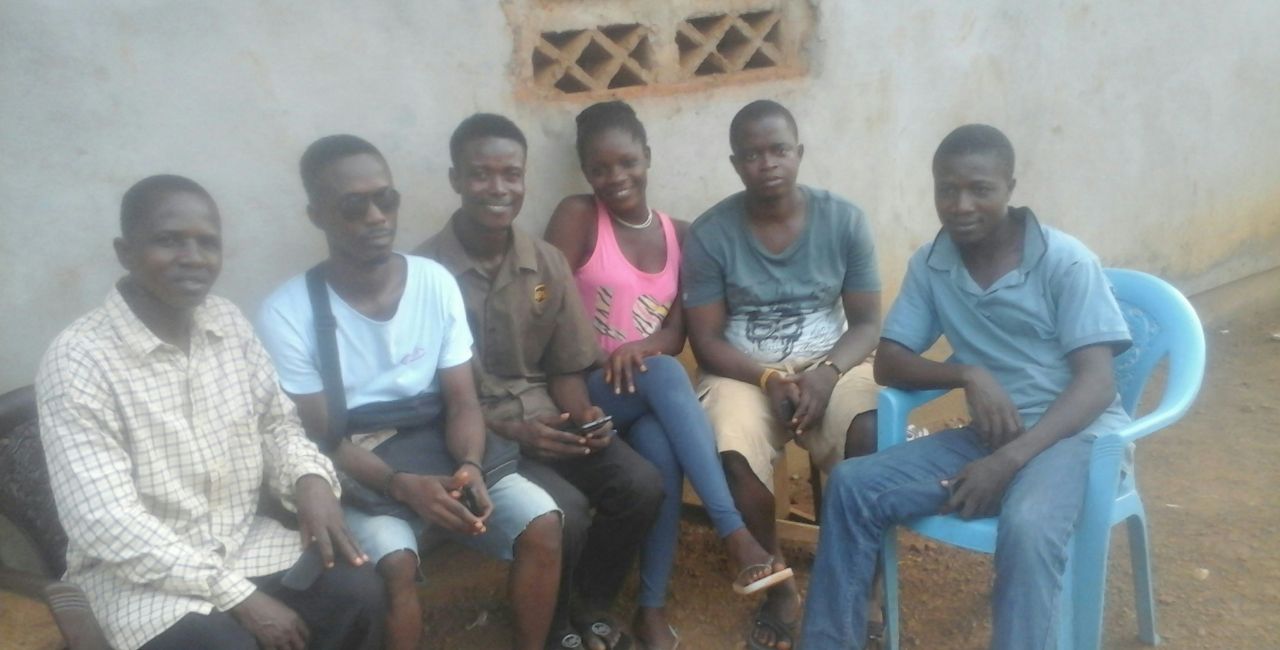 I’m very thrilled to announce that SSDP’s presence in Liberia has grown from one lone ambassador to an established chapter at the University of Liberia! Liberia now joins Ghana, Nigeria, Sierra Leone, and the Gambia as West African countries with established SSDP chapters. I connected with chapter leader Samson Sehgren back in December, where we discussed the need for evidence-based education around drugs in his country. His campus does not have many activist groups, but Samson was nonetheless excited about bringing SSDP to his community and got working right away on organizing their first meeting. At the meeting, which occurred just a week after our first call, five students were in attendance along with one additional community member who will be serving as the chapter advisor. They established an executive board and went over the responsibilities each founding member will hold with a chapter, along with discussing some of their long-term goals with the chapter. Following the lead of SSDP Nigeria, they would like to do some educational outreach in high schools and provide information about drugs that are not based on outdated propaganda or stigmatizing ideas. The chapter is very interested in SSDP’s Peer Education Program and intends to have a few members go through the training. University of Liberia SSDP’s next meeting is still being scheduled, but they are no doubt ready to take their country by storm and spread sensible drug policies to other universities and schools in Liberia. We look forward to reporting on their progress in the future.