Category: Blog | September 5, 2018 By Tyler Williams No comments yet 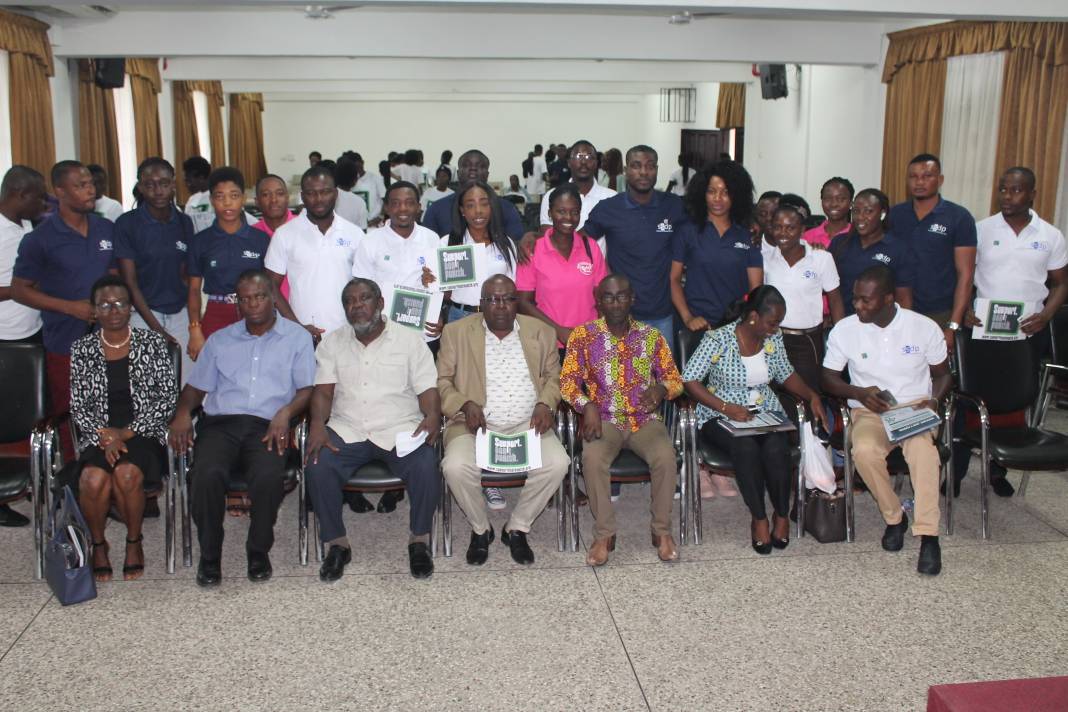 Welcome to the SSDP International Organizing Committee’s August Bulletin! Here you will find updates on some of the major SSDP activities happening around the world, as well as news and updates from the United Nations. This month’s bulletin will cover SSDP activities from the month of August.

SSDP’s International Organizing Committee (IOC) is dedicated to supporting youth-led drug policy activism all over the world. Any active member of SSDP or member of the Alumni Association is welcome to join. If you’re interested in getting involved, please e-mail Jake Agliata at jake@ssdp.org and he’ll put you on the IOC mailing list.

The campaign has designed this short feedback form addressing organisers of Global Day of Action activities to encourage reflection, help promote your fantastic activities and identify learning opportunities that could help our collective efforts grow. This form is also available on a Word format at: http://supportdontpunish.org/day-of-action-2018/

Deadline: 26 September 2018. PLEASE E-MAIL JAKE@SSDP.ORG BEFORE YOU FILL OUT THE APPLICATION

In preparations for the ministerial segment of the 62nd session of the Commission of Narcotic Drugs  (CND), to be held in 2019, the Commission will host a number of thematic discussions. The second round of discussions will take place October 22-25, in Vienna, Austria. For each thematic segment 4-5 NGOs will have the possibility to present their work and positioning. In order to ensure an inclusive, comprehensive and meaningful civil society participation NGOs will work through the Civil Society Task Force (CSTF) to coordinate contributions.

Submit an Abstract to the 26th Harm Reduction International Conference

All are welcome to send in their proposals in English or Portuguese to help HR19 to advance the discussion on best practices in harm reduction. Past submissions have covered innovative harm reduction services, new or ground-breaking research, effective advocacy campaigns, peer-driven programmes and key drug policy discussions or debates.

Are Bangladesh Activists Being Killed Amind the War on Drugs?

“According to statistics from the Dhaka-based human rights organisation Odhikar, from May 15 to July 31, 2018, 211 people have been killed in the government’s so-called war on drugs. They have also arrested nearly 20,000 people.”

Warning: article contains a photo of a used syringe

“In a letter sent late Friday to local health integration networks and health units across the province, Roselle Martino, assistant deputy minister of the population and public health division, said the halting of the approval process was effective immediately.

The decision means that for now, the Ministry of Health and Long-Term Care will not give the green light to new overdose prevention sites and is officially pausing the process for sites that are not open yet.”

Harm Reduction in Indonesia Failing Women who Use Drugs

“Compared to their male counterparts, Women who use drugs (WUDs) face increased stigma, threats of violence, social exclusion and gender discrimination. This hostile environment can often deter women from accessing the small number of services that are available and push them to riskier drug use practices, heightening their chances of contracting blood-borne viruses like HIV and Hepatitis C.”

“As in many parts of the region, the country’s farmlands have been disproportionately affected by global warming. The Bekaa Valley, nestled between Mount Lebanon and Syria, is stricken with droughts, and many wells are drying up. Growing potatoes, onions and other produce native to the region has been harder than ever before, experts and farmers say. But cannabis is a drought-resistant crop, requiring little water and no pesticides. And it flourishes in the high altitudes of the Bekaa plains.”

“Aside from Trillanes, another opposition senator, Leila de Lima, has been detained after being accused by Duterte of involvement in illegal drugs, a crime she has vehemently denied. A former human rights commission chief, de Lima investigated Duterte’s alleged role in extrajudicial killings in a yearslong anti-drug crackdown when he served as mayor of southern Davao city for years.”