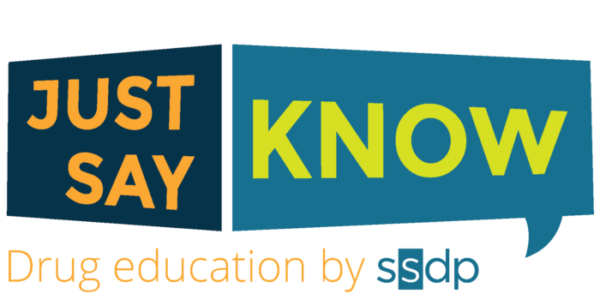 Welcome to the Just Say Know monthly roundup! Here we will be sharing the latest in drug education and harm reduction each month.

Preparing for the Holidays: Mind your mental health and #startmakingplans!

The holidays and school break time can be joyful yet challenging for some. If being around family and old friends means having difficult conversations with those whose values and views may differ from your own, check out these holiday survival tips.

Perhaps the conversations you have with friends and family turn inspiring. Consider making them into a conference session for #Sensible2020! It’s an added bonus that taking some time to complete the session proposal form or to register to attend the conference means a few minutes to yourself if you need it. 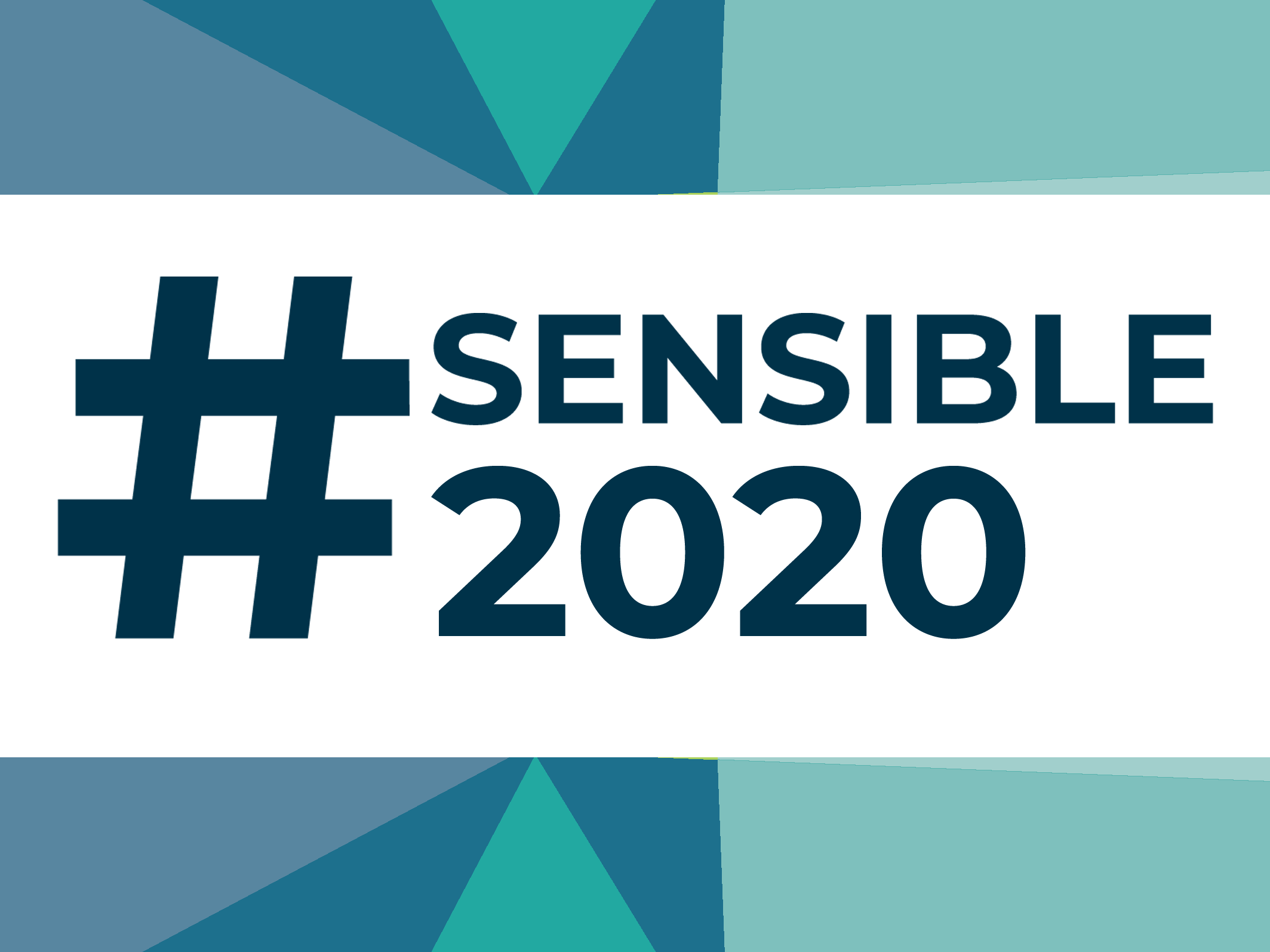 Want to be fashionable while explaining to your family why the War on Drugs needs to end? Check out our newest tees!

Rachel Wissner and Robert Hofmann standing and smiling with our new ‘Legalize People Who Use Drugs’ shirts on! (Rachel in chartreuse, Rob in orange)

In a move that Julia Hilbert ‘17, board member and alumni from University of Pittsburgh notes was, “inspired by SSDP,” the largest school district in Pennsylvania has relaxed it’s marijuana policy from a 10-day suspension and up to a year in alternative education to a five-day suspension and nine hours of drug education and counseling outside of school hours.

Melania Trump was recently booed during a brief appearance at the Youth Summit on Opioid Awareness in Baltimore. SSDP stands by the youth in Baltimore exercising their right to oppose policies and practices that at best do little to curb the overdose crisis and at worse perpetuate it.

Public Service Announcements: The good and the not-so-good

A campaign by the Association for Safer Drug Policies in Norway (Foreningen Tryggere Ruspolitikk) has received a lot of mixed reactions for its harm reduction approach to classic PSA messaging. Featuring safer use and other harm reduction approaches to use, the campaign aims to, “deliver accurate and science-based information about drugs without moralizing. By informing about the effects, risks and providing safety guidelines, we hope to minimise the harms of drug use.”

A new campaign from Pill Testing Australia hopes to encourage people to understand the potential benefits of pill testing. The video depicts young people going to a festival blindfolded, with potential harms along the way that could have been missed with a bit more insight and preparation.

South Dakota’s new “I’m on it,” campaign aims to address what the state is calling a methamphetamine crisis. Despite being one of the latest mockeries gracing the internet, the governer has defended the campaign, stating in a tweet, “Meth is IN SD. Twitter can make a joke of it, but when it comes down to it – Meth is a serious problem in SD. We are here to Get. It. OUT.” 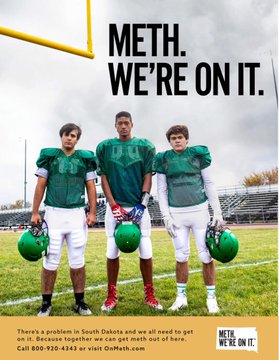 Ad image of 3 young football players standing in line on a field. Text above them says “Meth. We’re on it.”

In a slightly different attempt at keeping us drug-free, the United States Postal Service recently unveiled a new Forever stamp touting, “Drug Free USA,” as part of the National Red Ribbon Week. During the same time, USPS launched a stamp commemorating the 50th anniversary of Woodstock.

Tripsit has created a new version of their useful Guide to Drug Combinations. They hope the new version will be “less encouraging,” and further clarify the various levels of risk and synergy noted in the chart. The color changes were prompted by people with colorblindness informing them of the difficulty they had in understanding the previous version.

The Centers for Disease Control and Prevention has released updated guidelines for United States medical providers regarding vaping-related injuries. The guidelines encourage health providers to ask patients about e-cigarette and other vaping product use when evaluating those with any respiratory concerns and include other guidance for evaluation and treatment.