Tax Day. That dreadful deadline that we all have to meet is just around the corner. When most people think about Tax Day they don’t often think about drug policy, but maybe they should be. Every year in the United States, we spend more than $51,000,000,000 on drug prohibition. That is a significant portion of your tax money being spent on the failed tactics of a war that cannot be won. That’s $139,726,027 per day, or $97,031 every single minute. In the time it takes you to read this blog post (5 minutes), more than $485,155 is wasted on drug prohibition, and you’re paying for it.

Out of control spending affects everyone, and this can be a great time to discuss the issue on campus. This April, we are encouraging our chapters to use this unconventional day of action to raise awareness about the economic costs of the war on drugs. Remind people on your campus where their money is going. Make them consider economic alternatives to prohibition. Explain to them that the economics of prohibition are not working. While everyone has money on their minds, remind them about their monetary support of the drug war. Encourage them to help you fight back against the irrational spending by joining your chapter, starting an SSDP chapter at their school, or simply by supporting our mission. We stand for sensible drug policy, which also happens to be sensible economic policy.

There are many ways you can take up action on your campus, and we have outlined them below. Take our suggestions, or make up your own actions, but either way consider participating in some activity the week of April 15th. You can sign up to take action on your campus today!

Write a Letter to the Editor/Op-Ed

Get people thinking and talking about how much the drug war really costs. Submit letters to the editor to your school and local newspapers. Utilize our LTE resources (including sample LTE) and the fact sheet we’ve put together for you.

On Tax Day, educate your campus by showing people where their tax money is going through drug war economics. Every year, we spend more than $51,000,000,000 on drug prohibition. Using the online Drug War Spending Clock, you can create a physical demonstration on your campus that cannot be ignored. By bringing the drug war spending to the center of your campus, you put the issue right in front of everyone’s eyes. This is a great way to get creative and have fun with a powerful demonstration. With just a little bit of preparation, this fun, engaging, and educational demonstration can be your next chapter success! You can even update it throughout the day to show how much we spend in just a few hours to fuel the failed war on drugs. We even prepared materials for you to hand out during the demonstration. See the pictures below for ideas on how you can make a drug war spending clock on your campus! 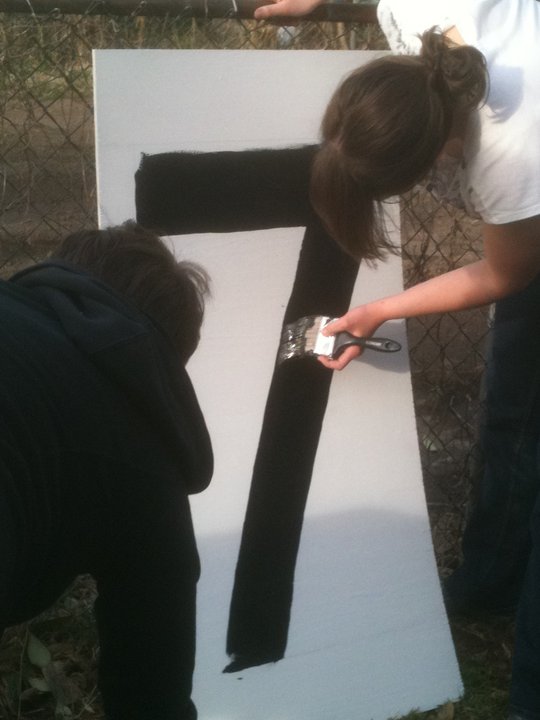 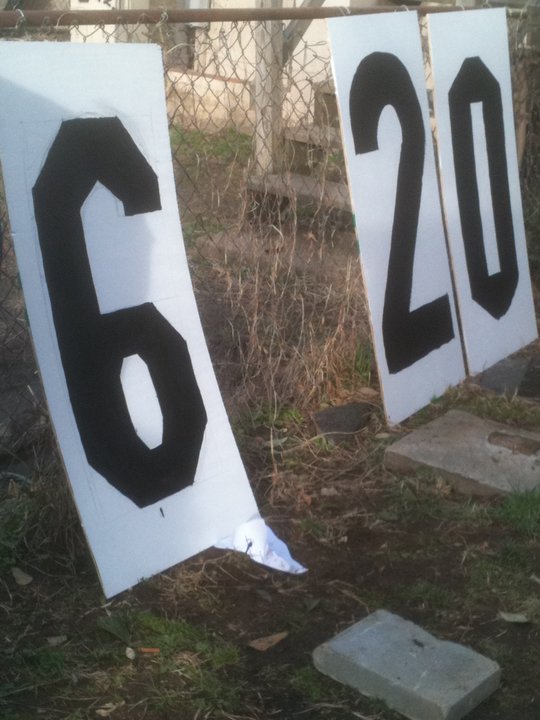 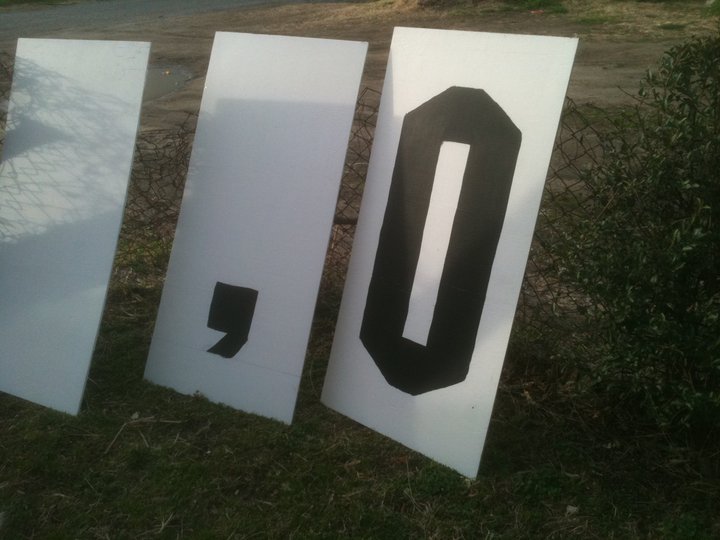 Host an “Education not Incarceration” Discussion During Your Weekly Chapter Meeting

Consider hosting a discussion during your SSDP chapter meeting the week of April 15th on drug war spending, and alternative spending options that could help America’s drug problem. With the gross amount of money that the US spends enforcing the drug war, and arresting millions of individuals every year, could we be putting that money to better drug war alternatives like education, harm reduction practices, and evidence-based public health approaches? Or should we just stop spending the money all together? You decide! We recommend inviting other campus organizations to join the discussion. Everyone, no matter what their political alignment, should care about this issue. This can be a great collaborative event with Students for Liberty, Young Democrats, Young Republicans, Young Americans for Liberty, or other any other youth political organization chapters on campus. Everyone has a perspective on economic policy. 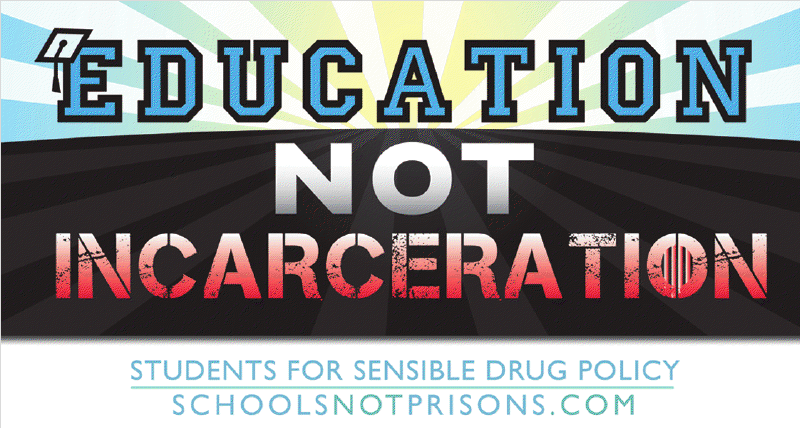 These are just a few actions that you can take part in next month. Please contact your SSDP Outreach Director today to discuss more Tax Day action ideas, get help implementing any of the action ideas outlined above, or discuss other ways you can get involved.