Women and the War on Drugs 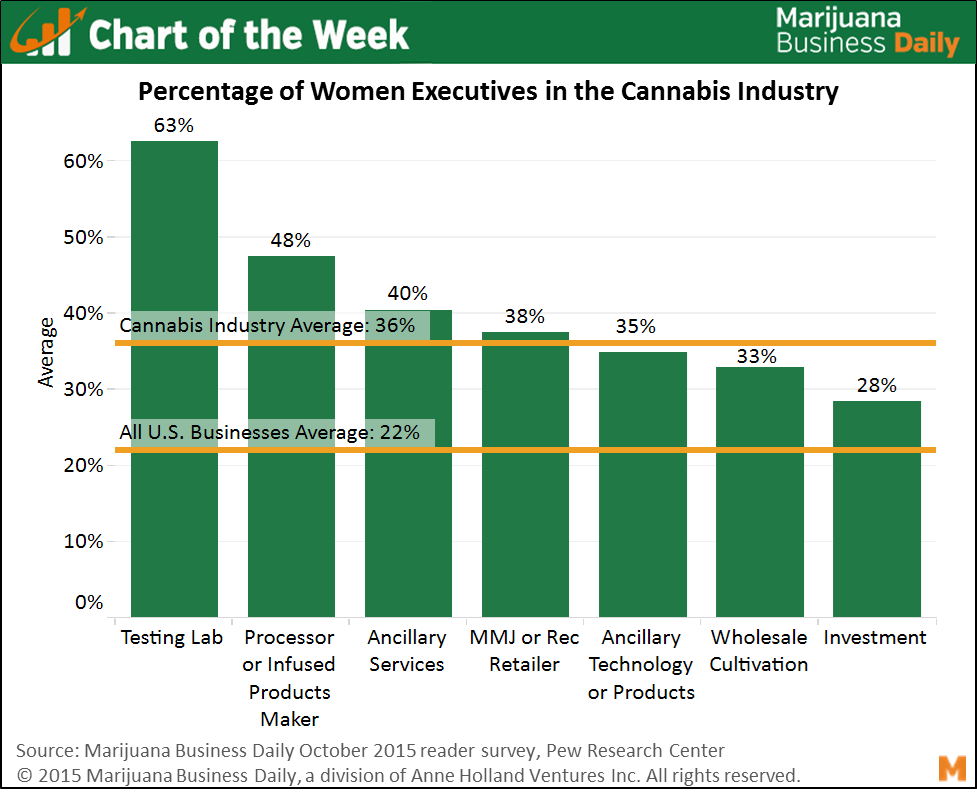 Source:  Marijuana Business Daily, October 2015 Reader Survey, Pew Research Center   But, though things are rapidly changing, the cannabis world is still in many ways a good ol’ boys’ club. In response to her experience at the 2014 Marijuana Business Conference in Las Vegas, Betty Aldworth, SSDP’s Executive Director started a conversation about #cannabias—sexism in the cannabis industry—that has taken off online.   “We’re over sexism & other isms at #mjbizcon, so we’re posting things people should be embarrassed to have said. Fuck your #cannabias.” — Op-Ed on Sexism in Pot Industry: We are Your Peers, Not Merely “Hot Chicks,” Betty Aldworth   One thing’s for sure: while we’ve certainly come a long way, ladies (and allies!), there’s a long way still to go.

Do the SSDP DARE (and get 10 points on the SSDP Chapter Activity Tracker)! Sign the UNGASS 2016 Women’s Declaration to call on policymakers to end the injustice perpetuated by global drug prohibition.

Each month, SSDP’s Diversity, Awareness, Reflection and Education (DARE) committee publishes the Monthly Mosaic, a newsletter dedicated to exploring intersectionality and the War on Drugs. Previous newsletters have covered topics such as  Privilege, Domestic Violence, Trans Awareness, and Black History Month. The DARE committee strives to promote inclusivity within the SSDP network, and facilitate collaboration and engagement with presently underrepresented perspectives, individuals, and movements. In order to ensure that the Monthly Mosaic more intentionally and meaningfully reflects these values, the DARE committee is pleased to invite members of our student and alumni network to submit ideas for upcoming issues. If you have any questions, please contact Frances at frances@ssdp.org. We look forward to reading your submissions!