Running a grassroots organization with more than 200 affiliated college chapters and an ample list of policy initiatives is no easy task. Joining the DC staff this fall semester are three interns working to promote SSDP’s mission and provide support. Dylan Bolduc, Michelle Higdon, and Tamara Omazic are each excited to be contributing to the cause. 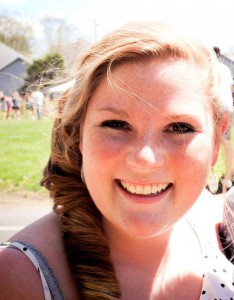 As the outreach intern, Dylan Bolduc will work closely with the staff to provide resources for college chapters and facilitate communication. Dylan’s interest in drug policy reform developed when she took two classes at Vassar College that exposed her to the problematic reality of the war on drugs. In fact, those two classes prompted her to change her major from pre-dental biology to psychology with a self-created minor in criminology and prison studies. Currently, Dylan takes classes at American University through a Washington D.C. extension program offered by Vassar.

Dylan looks forward to being a resource for SSDP’s many established chapters and helping students at institutions without chapters organize successfully. “I am also ready to network and talk with key individuals here in Washington D.C. to open up a dialogue about the issues surrounding current drug policy in the United States and what efforts we can be making to improve these policies,” she adds.

When she returns to Vassar, Dylan hopes to start an SSDP chapter there. 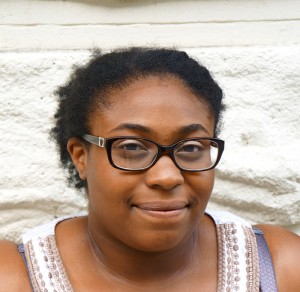 Michelle Higdon, SSDP’s policy intern, joins the team as a recent graduate from Richmond the American International University in London. While studying political science and international relations, Michelle became involved with the United Kingdom’s SSDP organization. Her volunteer work was driven by her research on the war on drugs conducted in classes on policy making. She was dismayed by the spread of misinformation, the cost of the war on drugs, incarceration rate, and lack of support for the change of failed policies her research revealed.

Her work as the policy intern will involve researching, analyzing, promoting, and drafting information about various issues to provide resources for students. She’s most excited to work on good samaritan initiatives. “It’s a simple policy with easy incorporation and implementation that will help thousands of college students and hopefully even save lives,” she says.

Michelle also has a deep interest in gender politics, and she hopes to apply her skills and knowledge to a feminist advocacy group in the future. 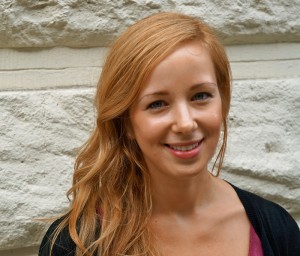 Also a recent graduate, Tamara Omazic will serve as the media relations intern this fall semester. She studied writing, literature and publishing at Boston’s Emerson College and sought to put her reporting skills to work for an organization with a cause she believed in. “SSDP appealed to me because of the heavy emphasis on responsible initiatives that respect the intelligence of young people,” she says. Her work will primarily involve contributing to SSDP’s blog by writing about policy news and the organization’s successful campaigns, and editing guest posts.

Beyond her interest in reforming drug policy, particularly drug education, Tamara has also been involved in raising awareness about violence against women on her college campus. She participated in organizing annual Take Back the Night events at Emerson College through her sorority, Kappa Gamma Chi.

To learn more about SSDP’s internship program and how you can get involved, check out our job opportunities page.