HomeBlog No matter where you lie on the political spectrum, don’t give up on SSDP

No matter where you lie on the political spectrum, don’t give up on SSDP

No matter where you lie on the political spectrum, don’t give up on SSDP 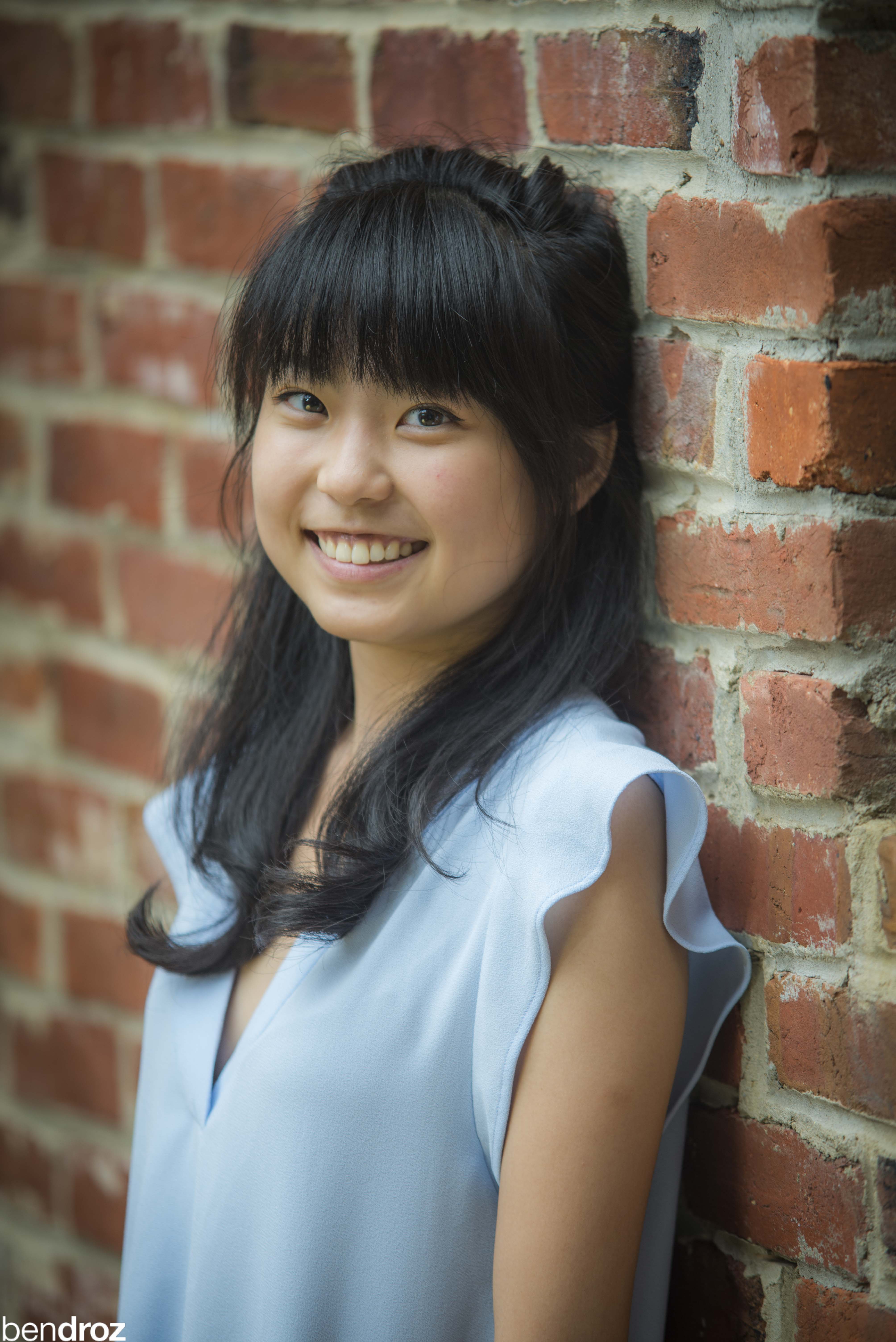 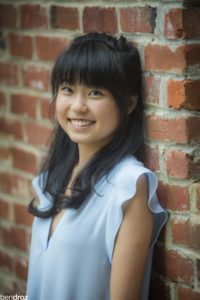 Recently, members of SSDP, from students to alumni to staff, have felt frustrated, attacked, and unsafe within the network that we have always called family. We are fighting due to differences in our political beliefs, differences in the ways that we communicate, and differences in the role that we believe identity politics should play in the drug policy reform movement. These differences have always been there. Some SSDP members join because they have seen their friends get arrested and stopped-and-frisked without consent by the police; others because they have a family member who struggled with opioid addiction and never got the treatment they so desperately needed; others because of a life-changing psychedelic experience that helped them get closer to healing the trauma from sexual assault; others because their family lives in a country where the drug war is stealing the lives of innocent people. In SSDP’s last annual membership survey, 48% of our students identified as Liberal/Progressive, 25% as Socialist, 19% as Libertarian, 2% as Conservative, and 1% as Anarchist. This diversity of viewpoints makes SSDP unique. At the same time, it can make participation in SSDP — and participation in the political process in general — painful and frustrating. On the one hand, the War on Drugs knows no race, gender, class, or religion.SSDP’s last annual membership survey is evidence of this. Even though 72% of our students are European/Caucasian, 68% have been searched by the police, 67% have been arrested for drugs, and 62% have been discriminated against for their choice to use drugs.  In places all around the world, people share the belief that if you are a drug user, your life simply doesn’t matter. The War on Drugs is an assault on our right to truth and liberty. On the other hand, we cannot deny that there is a problem with racism when people of color get disproportionately stopped by the police — even when there is zero evidence that they are participating in criminal activities. We cannot deny it is unfair that less than 1% of legal dispensaries are owned by people of color, that they are barred from the industry permanently because of their records, or that they have already lost 20 years of their life sitting in prison for participating in the very same activities in an informal economy. As Niels Bohr once said, “The opposite of a fact is a falsehood, but the opposite of one profound truth may very well be another profound truth.” For each of us in the movement, some truths are understandably weighted more heavily than others, because of our unique life experiences. The phrase, “Yes, and” broadens our vision for what the world can be and provides us with endless possibilities. “Yes, but” suffocates our imagination before we have had a chance to see where those dreams might lead. One of the things that I enjoy most about my position at SSDP is the opportunity to meet students where they’re at, and to further their knowledge about drugs and drug policy in a context that transcends their campuses and local communities. I’ll admit that sometimes it can be tiring having the same conversations over and over again. After all, SSDP students pretty much always stay the same age — 80% of our students are between the ages of 18 and 22. This means that there is a lot of room for failure but also a lot of room for growth. To me, Students for Sensible Drug Policy plays a role in society that’s similar to that of the child in “The Emperor’s New Clothes” — SSDP is the child who’s both naive and wise beyond their years, who speaks up and makes all the adults realize that they’ve f*cked up. It’s an organization of young people who are angry at the policies that drive suffering in the world but at the same time, hopeful enough to believe that they have the power to do something about it. And so they do do something about it — despite what others might think. The spirit of SSDP exists in no other organization — it’s a spirit of endless optimism, light-heartedness, devotion to justice, and compassion for others. It’s a spirit that I see in our student leaders globally, and in our oldest alumni members at the same time. This spirit helps cultivate a space where we can make mistakes and still be surrounded by people who believe enough in our shared vision to stick by us as we continue to grow. And we have to believe that we can grow — that we have the power to help each other grow – or we have already failed. When it comes to changing the world, believing in ourselves is half the battle.  So, if you believe the War on Drugs is a failure, stay in this fight because we need you. Remember that what we are ALL angry at is the War on Drugs. Don’t take your anger out on each other. When our frustration with injustice turns to hate for each other, it instills fear, and when people are fearful, we kill our space to grow. There is no progress, only paralysis. As one of my role models likes to say, “Computers or math, that’s easy. Changing people?  Understanding people?  That’s what’s hard.” Despite the divisiveness we see all around us, let’s stand with each other and do this hard work — together. With love, solidarity & sensibility, Frances and the Diversity Awareness Reflection & Education (DARE) Committee