Oklahoma: Life in Prison for Hash

Oklahoma: Life in Prison for Hash 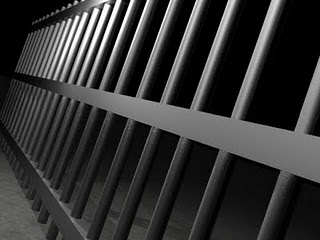 You read that correctly. The Oklahoma legislature just passed a bill that would make manufacturing hash a felony punishable by life in prison. Sadly, the bill met little to no opposition and is now awaiting the signature of Governor Mary Falin: The measure sailed through the Senate with little debate, passing on a vote of 44-2. The House also approved the measure by a large margin, passing it on a vote of 75-18. The bill, House Bill 1798, creates a new felony of converting marijuana into hash. A first conviction could garner a $50,000 fine and prison sentence of two years to life. And that’s a mandatory minimum two years. Second or subsequent convictions would net doubled penalties. Dan Riffe at the Marijuana Policy Project points out just how absurd this new law is: Here are some other crimes and their maximum punishments under Oklahoma law:   If you’re a citizen of Oklahoma, contact Gov. Falin today and tell her to veto this bad bill. Back to top