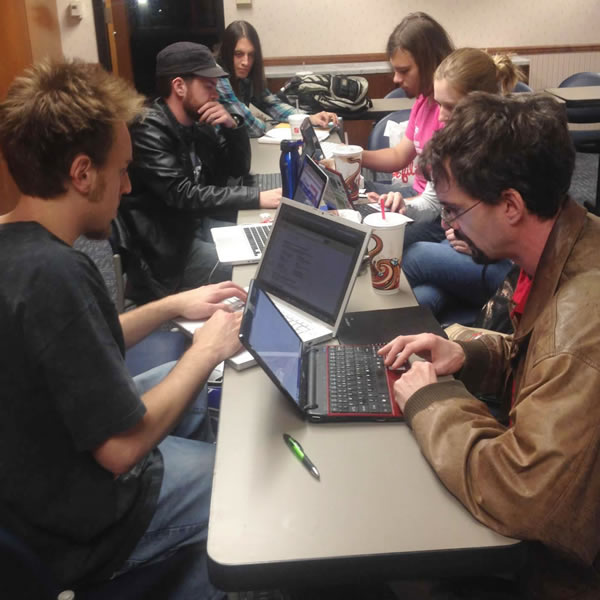 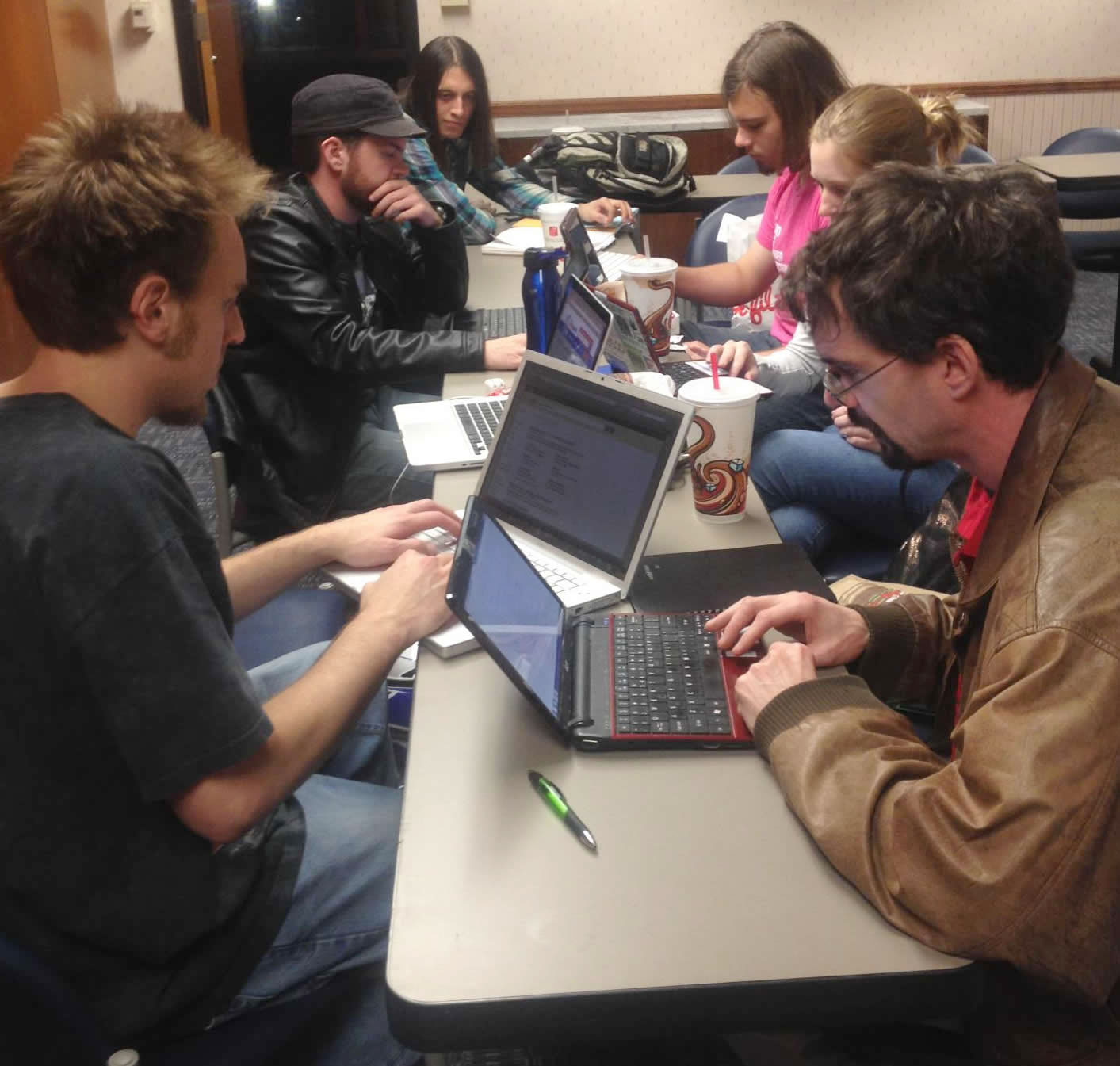 MAKING THE AGENDA:   FIND A LOCATION AND DECIDE ON A TIME:   ADVERTISE – make sure everyone and their mother knows about your meeting; when it is, where it is, and what you will be discussing.

AFTER THE MEETING: Back to top