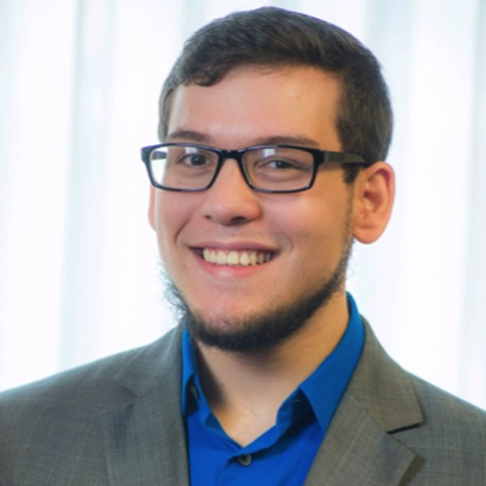 On June 20th, the San Francisco Board of Supervisors finalized a ban on all sales of flavored tobacco products, including menthol cigarettes and flavored nicotine solutions that are used in electronic cigarettes. The law goes into effect on April 1st, 2018, and has been vehemently opposed by the vaping community and owners of small local businesses throughout the state. Supervisor Malia Cohen, who introduced the legislation, states that “flavored tobacco products taste good, mask harsh flavors, and make it easier for people to start a lifelong habit.” However, like many flavored products such as alcohol and condoms, flavored e-cigarettes are intended for adults and can only be legally sold to adults. Anti-smoking lobbyists continue to ignore the building evidence that e-cigarettes and smokeless tobacco (i.e. snus, snuff) are safer alternatives to smoking. These bans undermine public health by reducing access to products that are known to be less harmful than cigarettes. While these products are not completely safe, Public Health England estimates e-cigarettes to be 95% less harmful than traditional smoking and according to the American Council on Science and Health, smokeless tobacco reduces the overall excess risk from smoking cigarette by roughly 90%. E-cigarettes and their associated flavors function as a harm reduction tool that helps people quit smoking cigarettes. The U.S. Centers for Disease Control and Prevention (CDC), a supporter of anti-vaping laws, found that e-cigarette use among young people is associated with the use of other tobacco products including cigarettes. From 2011 to 2016, high school e-cigarette use in the U.S. soared from about 2% to 11%. However, during that same timeframe, teen cigarette use went down from 16% to 8%, among the lowest in decades. Due to this increase in use, the CDC recommends decreasing access to tobacco products, implementing smoke-free laws, and sustaining media campaigns aimed at preventing youth from trying tobacco. If our nation has learned anything about anti-drug campaigns focused on decreasing access, drug-free laws, and prevention messages, it’s that they don’t work and do more harm than good. There are several related bills that decrease access to alternatives to cigarette smoking and cities have continued to pass these prohibitionist laws. Vaporizing and e-cigarettes represent a breakthrough in smoking cessation products. They should not be chastised for the possibility of enticing youth users. The drug policy reform community should work with cigarette smokers, vapers, and users of tobacco products to advocate for a sensible policy approach to the use of vaporizers and other smoking cessation technology for the benefit of public safety and freedom.
Kevin Garcia ’14
Member, Board of Directors