HomeUncategorized Psychedelics hasn’t escaped gender: If the rate of use is the same, how come we only hear from men?

Psychedelics hasn’t escaped gender: If the rate of use is the same, how come we only hear from men?

Psychedelics hasn’t escaped gender: If the rate of use is the same, how come we only hear from men? 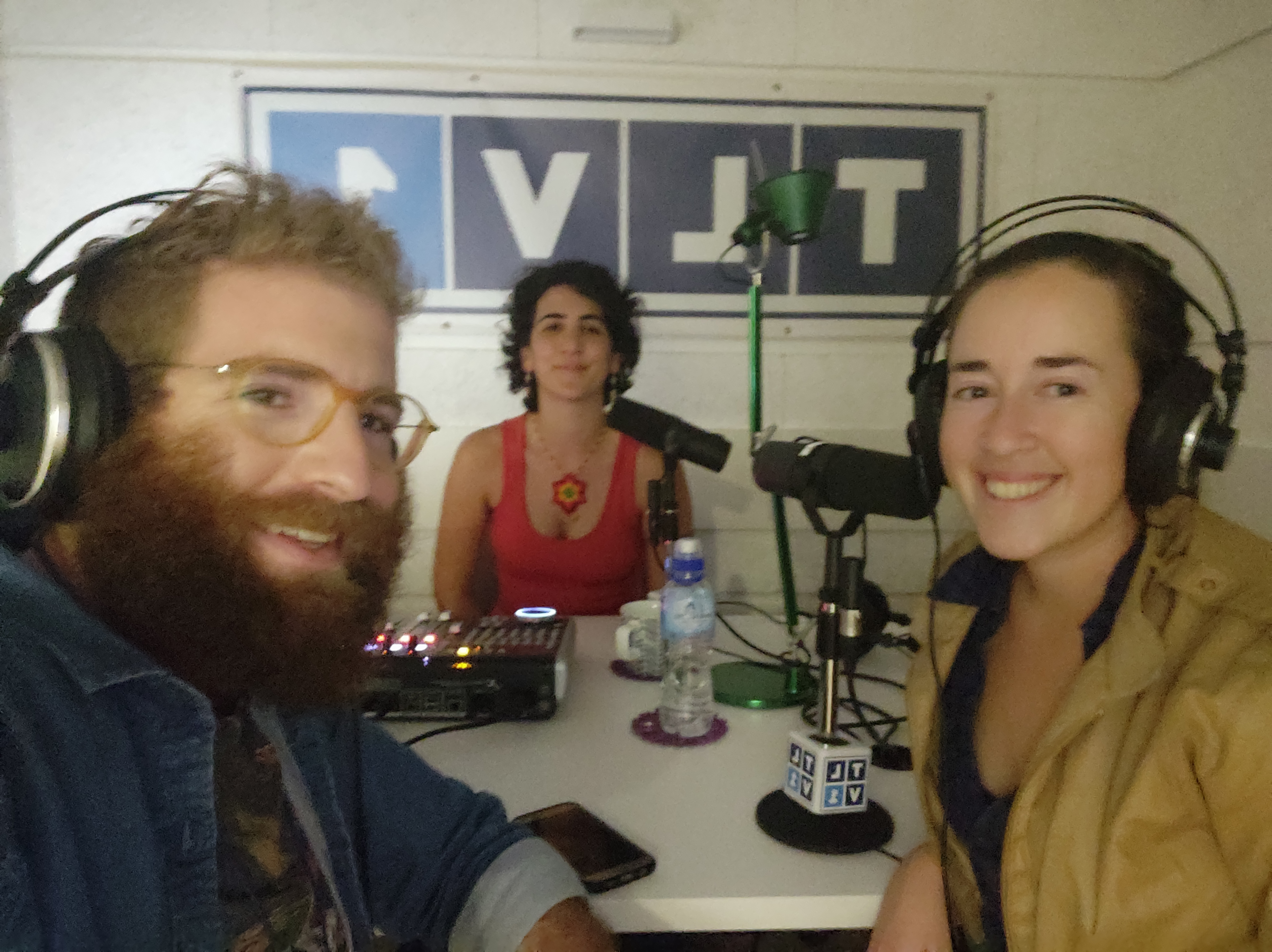 Category: Uncategorized | March 1, 2019 By Jake Agliata No comments yet

This op-ed was written by Yahav Erez ’17, founder of SSDP Israel, and was originally published in Hebrew in Time Out Tel Aviv. Translation to English was provided by Miriam Erez.

The nearly equal rates of use of psychedelics between men and women, as reported by Time Out Tel Aviv’s Big Drug Survey, should surprise us. Drugs are perceived of as dangerous, and in our society, risk-taking is still largely the purview of men. We’re accustomed to protecting women just as we encourage men to take risks, explaining the disproportionate rates of male deaths in spheres such as security, construction work, and rescue work. So it’s surprising to discover that regarding drug use, the rates reach a parity that Simone de Beauvoir could only dream of.

If so, then how come the leading figures in the discipline – the ones talking about it, at the forefront of it, and whose names we know – are men? This issue occupies me as a feminist. Recently myself and Matán Ben-Moshe, my co-podcaster of Toda’ah Rabá [“huge insight”, a play on the Hebrew for “Thank you very much”], brainstormed how to increase the number of women guests on our show: It disturbs us that of the 20 episodes that we’ve recorded, we have hosted women in only three.

On the one hand, we’re so used to the gender makeup of panels at conferences wherein there’s one woman panelist at most, and we predictably roll our eyes and say to ourselves, “Really? Was it that hard to find more than one [woman] who could talk about this topic?” On the other hand, here we are, now the ones behind the scenes, pulling the string and falling into the same trap that’s ensnared us for millennia.

But I’m not here to flog myself. First of all, let’s examine ourselves as a society – philosophers and scientists of psychedelics included – not in spite of the fact that the numbers testify to plenty of women being interested in psychedelics, but precisely because of it: Even in a world wherein ayahuasca is referred to as “Grandmother”, mushrooms are called “teachers”, and the energy that links us to Mother Earth that is revealed to us when we’re under the influence is called the Divine Feminine, somehow it’s the men who end up downstage.

While I don’t blame anyone, I’d like to see this change, and I do wonder how to effect this change. Producing a podcast on psychedelics with a definitive male majority doesn’t help matters, says my inner critic. Nonetheless, perhaps there are things I haven’t thought of or noticed: I’m wondering if gendering is so strong that even in spheres wherein women are welcome, they forfeit their places, albeit unconsciously. Or perhaps we’re simply on an upward trend and three out of 20 reflects progress made since the days of Alex Shulgin’s work achieving recognition without mention of the contribution of his spouse, Ann; pioneering mushroom researcher R. Gordon Wasson without mention of his spouse, Valentina, who led him to the subject; and Aldous Huxley’s fame alongside his spouse Laura’s obscurity.

I harbor hope that here in Israel, it’ll be different: that our little psychedelic revolution will unfold alongside societal shifts that are no less necessary. It appears that this will occur only when we make sure to look at how all the dots are connected, both directly and indirectly, and that I’ll leave to the “teachers”/morót*.

*In Hebrew, wherein nouns are gendered, mushrooms are referred to morót, or “[female] teachers”.