Report of the SSDP Nigeria Model UN Simulation and Training

Report of the SSDP Nigeria Model UN Simulation and Training 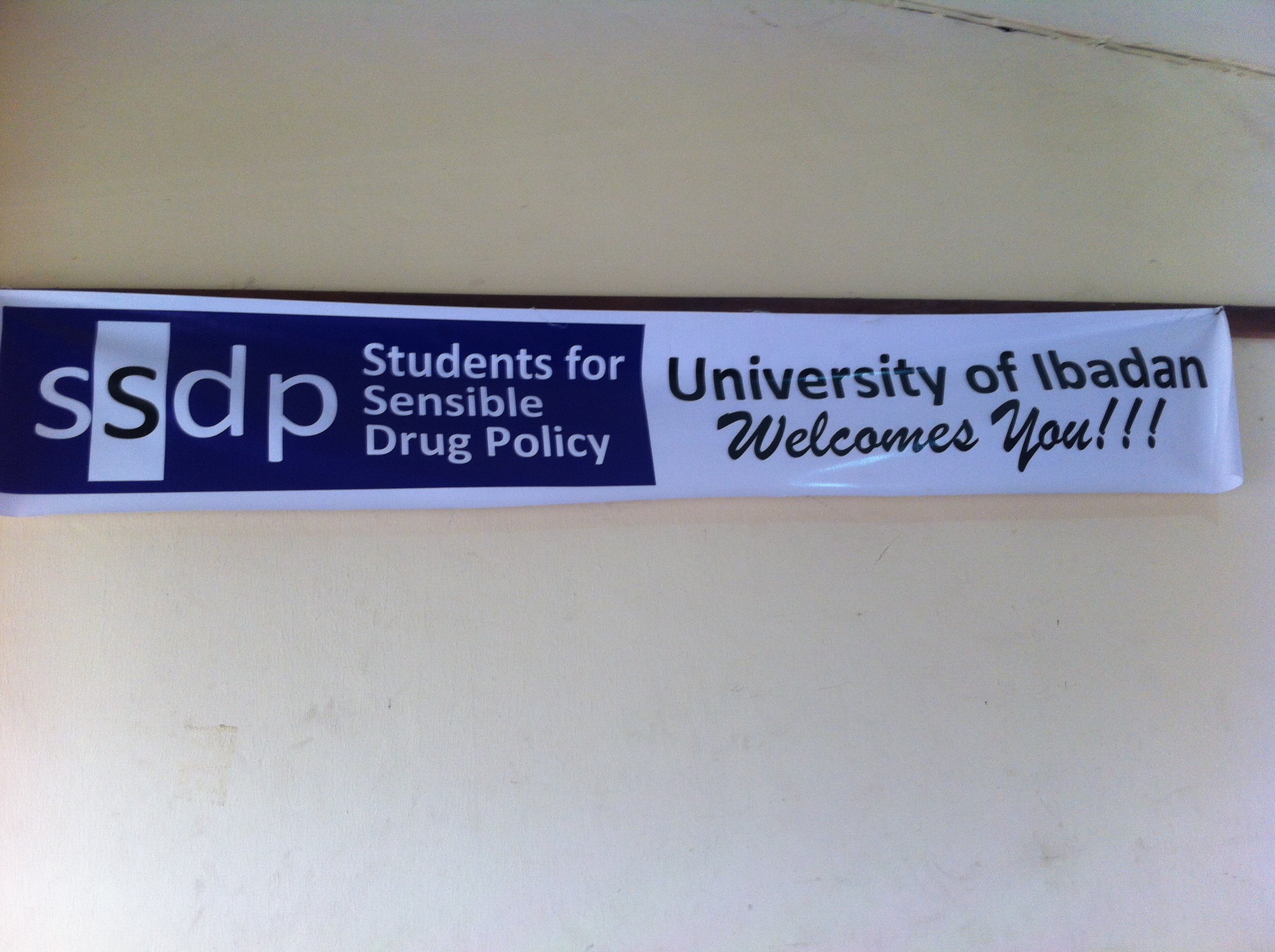 Written by the chapter leaders of SSDP Nigeria

On Thursday 29th September 2016, SSDP’s Nigeria chapter held a Model United Nations simulation of a General Assembly meeting at the University of Ibadan, with about 50 total students in attendance. The simulation allowed students to research the drug policies of one country and simulate a general assembly meeting in which 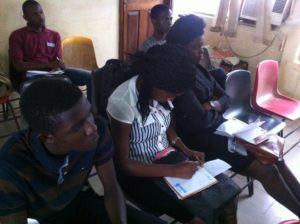 recommendations to improve international drug control efforts were introduced. The event was preceded by a training on Tuesday 27th September.

To ensure that students became interested in and familiar with drug policies in various regions, we chose the topic “Promoting and Ensuring Non-discriminatory Sensible Drug Policies (SDG 16b).” Each student selected a country to represent, researched their position on drug policy and wrote recommendations to the committee based on this topic

During the simulation, the participants had the opportunity to learn more about global drug policies, which for many of them was their first exposure to the topic. It was great to see so much enthusiasm from participants as many of them were eager to conduct research for their position 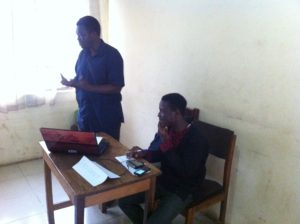 paper. Learning about how complex and intricate drug policies can be was an eye opener for many of the participants.

During the presentation of position papers, it was amazing to see the diversity and understanding the delegates had on drug policy. The well-researched policies opened the floor for further debate. An interesting point of the debate was the discourse between the delegate of Philippines and the delegate of Colombia. Considering the ongoing crackdown on drug users in the Philippines as a result of the president’s new war on drugs. The delegates of Colombia, Philippines, Costa Rica, showed a lot of depth and understanding of the topic as they tried to persuade the Philippines delegate to reverse his country’s policy.

We hoped that after the simulation on Thursday, students would be more familiar than ever before on the different types of drug policies we have in the world and how reform works at the highest level of international decision making. We also hoped that participants would like to become members of SSDP afterwards.

We are glad for the positive responses that we have received so far from students, and we hope that we get more support from SSDP to ensure that we can sustain programmes like this in the future.