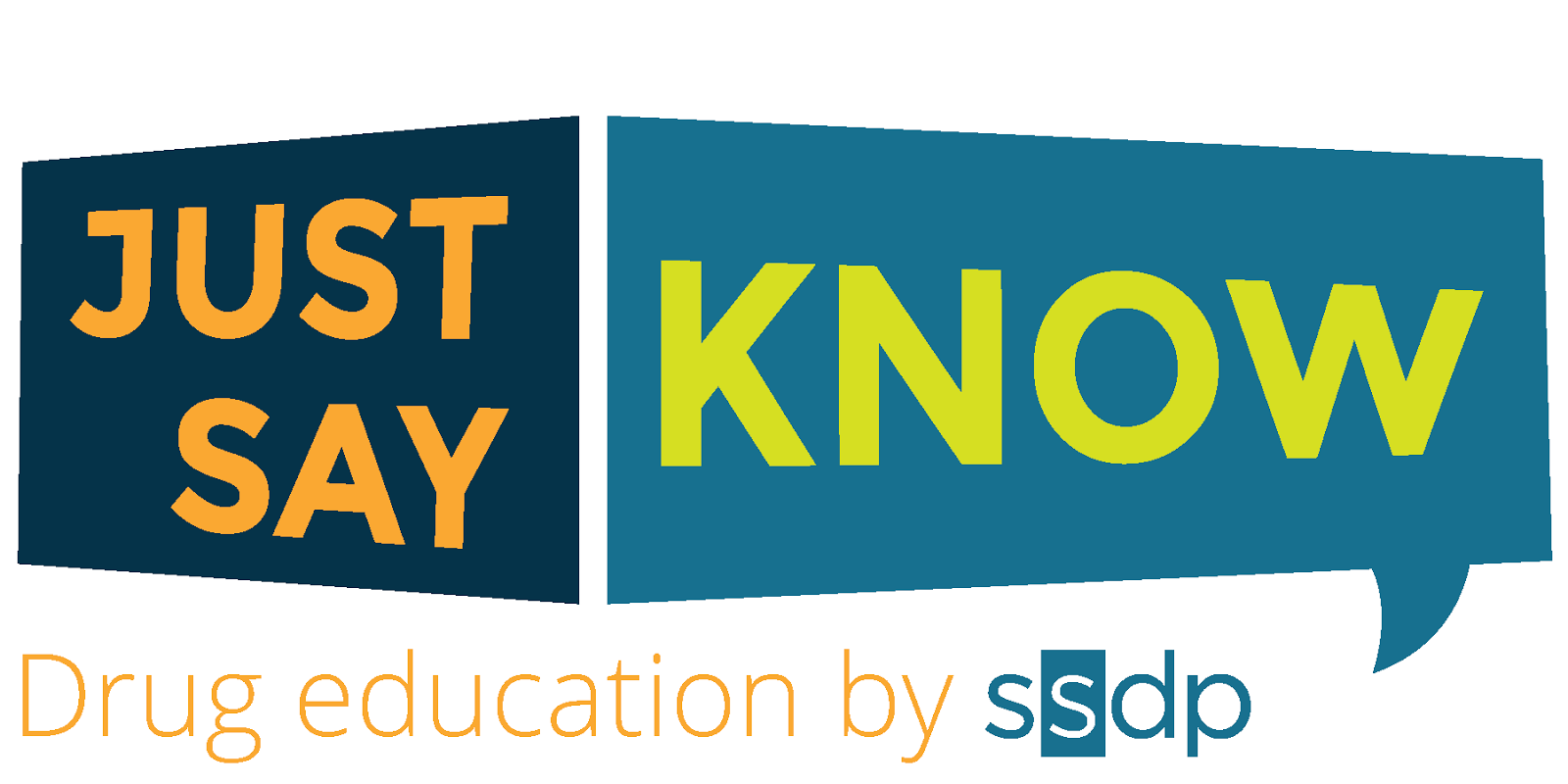 Several months ago, we announced that we hired James Gould ’15 and Sarah Diem ’15 as Interns under the SSDP Just Say Know Peer Education program. James and Sarah are tailoring our Just Say Know resources, which are targeted toward college-age students, for a younger demographic and presenting it to 8th and 11th grade students at a Denver public school. This blog post is part of our series documenting their experience. As we progress through the Denver Just Say Know drug education program, we continue to learn with the students. The 8th graders seem to be unfamiliar with the information we are presenting, perhaps afraid of social or formal consequences of indicating otherwise. However, having overheard some of their hallway conversations and having conversations with some of the advisory teachers, we remain skeptical of their claims of ignorance. The 11th graders take a more open approach. They seemed to initially expect us to be lying to them, and perceived us as just another “just say no” propaganda program. Their answers on the surveys and questionnaires we’ve administered are sometimes mocking, reflecting this perception. As we’ve progressed through the material, they’ve warmed up to our approach and have been more responsive to the lessons, even giving us a (possibly partially sarcastic) standing ovation after a module on cannabis harm reduction. 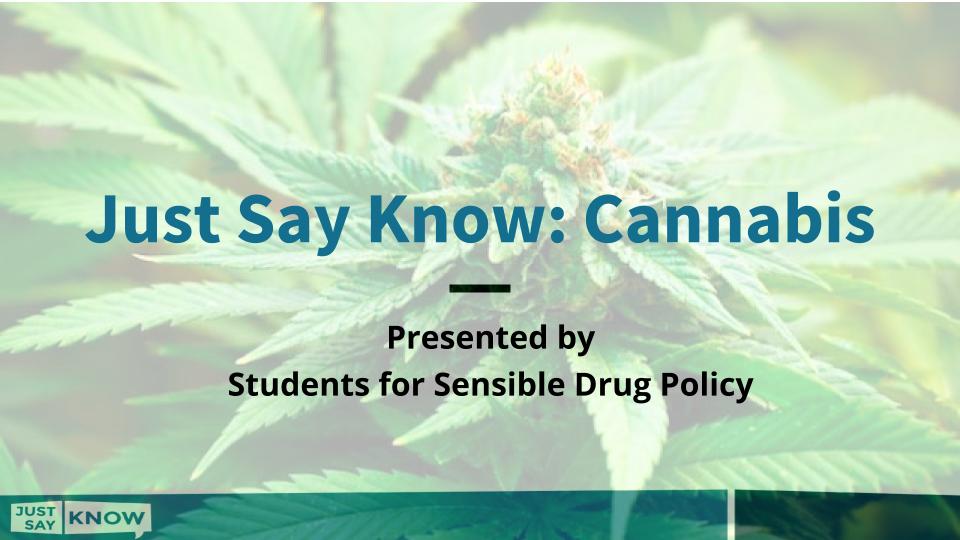 While covering the basic information about harm reduction and cannabis, we’ve gathered and answered a number of questions from students, such as “is LSD stored forever in the spinal cord?” (it isn’t) and “how do drugs work?” (we responded with this resource from the University of Utah). We’ve covered cannabis, including what harms are associated with cannabis and what can be done to reduce those harms, as well as gone over quite a bit of general knowledge, such as what addiction and dependence are, and how tolerance works. We’re now finishing our cannabis module with a history of cannabis prohibition and policy, where we explain the racist origins of prohibition. In the classes where we’ve already covered this topic, the students have been incredibly attentive and respectful, and finishing up with a Jay Z video has certainly helped. We are now starting to deliver modules on alcohol, and thus far, the students to whom we have presented these modules are interacting a lot more and asking a lot more questions, either because they’re getting comfortable with us or because they’re more familiar with alcohol. Teachers for the advisory classes have noticed this shift as well, noting the students seem more interested in the recent alcohol sessions than cannabis, and one teacher even suggested starting with the alcohol module in the future. We also made the decision to present the lesson on emergency situations in the first lesson which includes acquiring a student as our volunteer to demonstrate recovery position. Getting the students to have a good laugh in the process of choosing a volunteer but then seeing them become strongly engaged and interested during the demonstration has been a really uplifting way to end the most recent round of classes prior to spring break and helps us feel confident they are valuing what we share with them. We’ll be following up with another blog post once we’re further along with alcohol.