Category: Blog/Report Card | April 27, 2018 By Tyler Williams No comments yet

Hello, and thanks for checking out our new Report Card! We’re excited to introduce you to this new message, which we’ll send monthly during the school year, to keep you posted on the lastest from our network. Curious about the latest news, work, events from our chapters, or where our newest chapters are located? Look no further! We hope you enjoy the Report Card, and be sure to let us know if you have any suggestions. Stay sensible, Your friends at SSDP 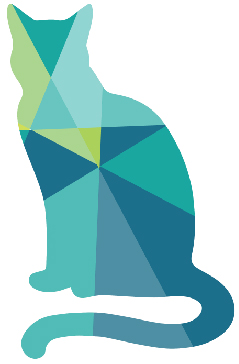 Are you a student, alumni, or supporter member interested in one of the following discounts or benefits? Email ssdp@ssdp.org for the code!