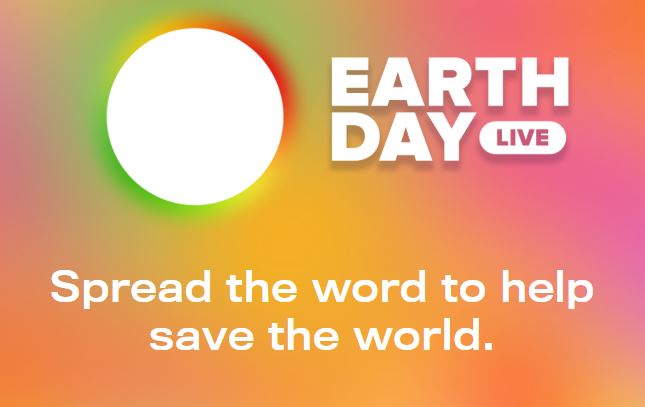 
2020 is a turning point in US history, and not just because of the election or the pandemic. This year is the 50th anniversary of both Earth Day and the Controlled Substances Act, tandem moments in US political development that have now come full circle.

The first annual Earth Day was an iconic moment in US history, which mobilized 20 million people in support of protecting the planet. This understanding of organic interconnectedness was the culmination of an era of profound political and social change during the 1960s. This cultural shift, combined with the unique perspective provided by images of Earth as a “pale blue dot” from the moon, enabled humanity to zoom out for the first time. Earth Day actions are directly associated with the establishment of the Environmental Protection Agency and the passage of the Clean Water and Clean Air Acts, the first federal legislation of its kind.

If Earth Day represented a societal recognition of interconnectedness and shared fate, the Controlled Substances Act represented the opposite: A modern iteration of structural racism in the United States which serves only to divide working people against each other. The Civil Rights Movement permanently shifted US politics, and at the end of the decade movement leaders celebrated incredible political victories, including the Civil Rights Act and the Voting Rights Act. However, as Jim Crow and segregation officially ended, lawmakers were busily adapting their tactics to ensure that structural racism remained a characteristic feature of the United States.

In 1970, Congress passed the Controlled Substance Act, which created an arbitrary substance scheduling system that was designed by politicians instead of scientists and public health officials. Schedule I category, defined as being highly abusable with no medical use, includes substances like cannabis, LSD, psilocybin, mescaline, and heroin. The Controlled Substances Act served as the legislative foundation for the infamous War on Drugs, which has been waged both domestically and internationally for nearly half a century. Mass incarceration, a modern iteration of indentured servitude and legalized discrimination, has emerged from the War on Drugs. Because law enforcement agencies selectively enforce drug laws, communities of color have overwhelmingly suffered the deepest and most extensive damage from these policies, leading to a stratified society divided by race and class.

The socioeconomic stratification caused by neoliberal economic policy is dramatically intensified by racist frameworks like prohibition-fueled mass incarceration. This division is unjust, unacceptable, and unsustainable. Thankfully, the modern youth-led climate action movement identifies social, racial, and environmental justice as fundamental for building the kind of political power necessary to achieve our vision of collective liberation and ecological salvation. In fact, ending the War on Drugs and deconstructing mass incarceration were identified by the Youth Vote Coalition as part of the youth justice movement’s platform, detailed in a letter to Joe Biden after Bernie Sanders suspended his campaign. The #YouthVote Coalition includes Alliance for Youth Action, Justice Democrats, IfNotNow Movement, March for Our Lives Action Fund, NextGen America, Student Action, Sunrise Movement, and United We Dream Action.

In 2020, we are celebrating Earth Day in the middle of a pandemic with less than a decade left to fundamentally transform our energy system in order to avoid ecological collapse. The youth climate action movement planned massive direct actions to mark this historic date and demand political action, but in a moment’s notice we evolved our tactics and have organized a 72-hour crowdsourced livestream event called Earth Day Live. For digital natives, this unexpected redirection promises to imprint a generation of humans who are awake and aware of the work ahead. We can expect that the action will join the ranks of iconic online actions like the SOPA protests in 2012.

SSDP knows that nothing less than a cross-class multiracial movement for justice stands a chance at truly addressing the scale of the harm caused by the War on Drugs. For this reason, for our planet, and for our collective future, we stand in hopeful and defiant solidarity with the youth movement for climate action. We’ve chosen our side; which side are you on?

Join Sunrise Movement for live online courses about the Green New Deal, The People’s Alignment, and the youth climate action movement at smvmt.org/SunriseSchool.