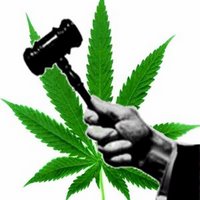 This past weekend, our students at the Lewis and Clark Law School and University of Southern California made SSDP history while hosting back to back marijuana legalization initiative forums in California and Oregon. With four initiatives currently circulating Oregon, and five in California, our students organized public forums to address the initiatives themselves, and unite cannabis reformers around one campaign in order to ensure that cannabis legalization makes the 2012 ballot in California and Oregon.   Oregon SSDP hosted the 2012 Cannabis Law Reform Conference at Lewis and Clark Law School on Saturday. Sam Chapman, Oregon SSDP State Coordinator, said  “Through the 2012 Cannabis Law Reform Conference, we hope to inspire unity of purpose and coordination among the various competing marijuana legalization initiatives in Oregon.” The conference worked to not only unite reformers behind a single campaign, but also held a series of panels to address various concerns from within the reform community. The conference ended with Oregon SSDP officially announcing a full endorsement of the Citizens for Sensible Law Enforcement campaign. Check out this conference summary, and see more in this video. 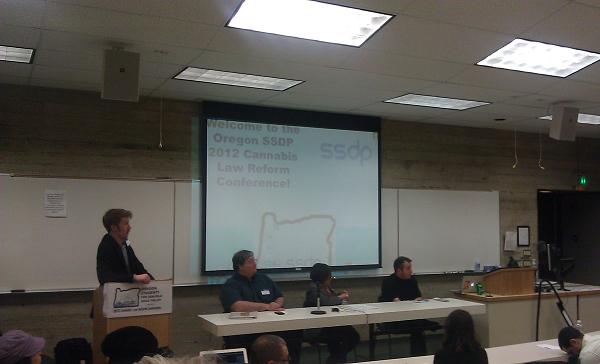 USC SSDP held the California Cannabis Initiatives Forum on the USC campus, this past Sunday.  The forum had a panel which featured representatives from all 5 marijuana legalization initiatives in California, and intended to unify the campaigns in hopes of gathering the 500,000 signatures needed to make the ballot this November. Currently, none of the initiatives are on schedule to make the ballot, and USC SSDP hoped that this forum would help to solve that issue by rallying supporters and activists alike behind one campaign. “None of them are currently on track to make the ballot,” said Steven Hwang, USC chapter leader and co-founder. “By uniting the initiatives, we could make sure that none of them are competing for resources, [which would] then allow one to be on the ballot, which would be one step closer to the legalization of marijuana.” You can read more about the event in today’s issue of the Daily Trojan. 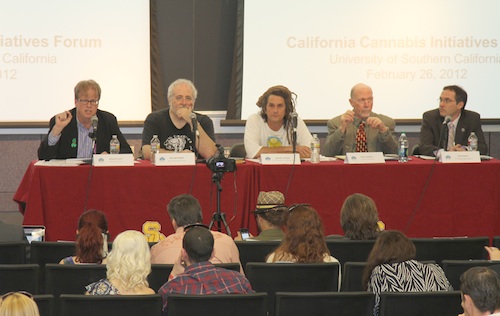 This was a great weekend for SSDP’s Western Region, and it’s so hopeful to see members of our generation stepping up and working to move these issues forward. As leaders of today’s youth movement to change our nation’s drug policies it is very comforting to see our chapters seeking to bring together the fragmented statewide movements in order to enact sensible alternatives to our failed marijuana laws. Back to top