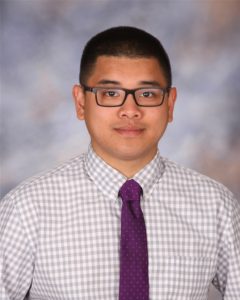 Meet Oliver Zerrudo, SSDP’s new California Campus Coordinator! As California Campus Coordinator, Oliver aims to expand the presence of people of color and people of color politics in contemporary Drug Policy conversations. Following his role as chapter leader at UC Berkeley SSDP (’15), Oliver is eager to contribute to the movement in a larger capacity. His goals include increasing chapter activity, recruitment, and retention. Oliver hopes to draw connections between the ongoing Prison Abolition and Immigrants Rights movement/momentum in California with their inherent parallels to Drug Policy. Oliver is vastly entrenched in the Bay Area activist community. From his youth, Oliver has been passionate about working towards equity/justice for disenfranchised/marginalized groups in the Bay Area. This has led him to become involved in a broad array of community-based coalitions and action spaces. As a San Francisco native of the Mission District, Oliver holds great dedication around the issues surrounding Police Militarization, Housing Inequity/Gentrification, Immigration Policy, State Corruption, and more. Oliver graduated from UC Berkeley with a double degree in Political Science and Ethnic Studies. While a student, Oliver entrenched himself in Bay Area social justice activism through spaces such as Californians United for a Responsible Budget as a Policy Intern and the city Berkeley’s Police Review Commission as a civilian Commissioner. In a less official/grassroots capacity, Oliver has been an avid supporter and community advocate in the struggles against Urban Shield in California and Prison/Jail expansion in the state of CA.