Our newest official chapter is at Monarch High School in Boulder, Colorado! Chapter founder and leader Elijah Ullman first got involved with SSDP during the 2012 campaign to tax and regulate marijuana in Colorado. Since then, he has been working tirelessly to start a movement at his school. His hard work and perseverance paid off early this school year, with our first official high school chapter in the Centennial state! I spoke with Elijah about starting the chapter and his plans for the future of Monarch High School SSDP;   How did you hear about SSDP?  I first heard of SSDP through Facebook likes around September 2012. I was on Facebook, and on my recomended likes was Students for Sensible Drug Policy, “Drew Ullman likes this” (he’s my older brother, he was an SSDPer at Ohio State). So I checked us out, and sure enough, I wanted to be apart of this, and then I heard about the 2012 Mountain Plains conference around the same time, and had my dad go with me to it, and that’s when I started to become involved, and it’s changed my life for the better ever since!   What made you want to get involved in SSDP/drug policy reform? I wanted to start a chapter at Monarch High after attending the conference and talking to Drew, and it sounded like an interesting thing to do.   What kind of response have you gotten so far? Initially, when I wanted to start the chapter back in my Sophomore year in 2012, I wasn’t getting a good response; only people who I thought were potentially interested were the lazy, pot smokers who were generally looked down upon. However, as I met more and more people throughout my high school, I gained a bigger support, and so eventually, my friend Cam Resch and I got to talking about it, and actually started our own chapter! 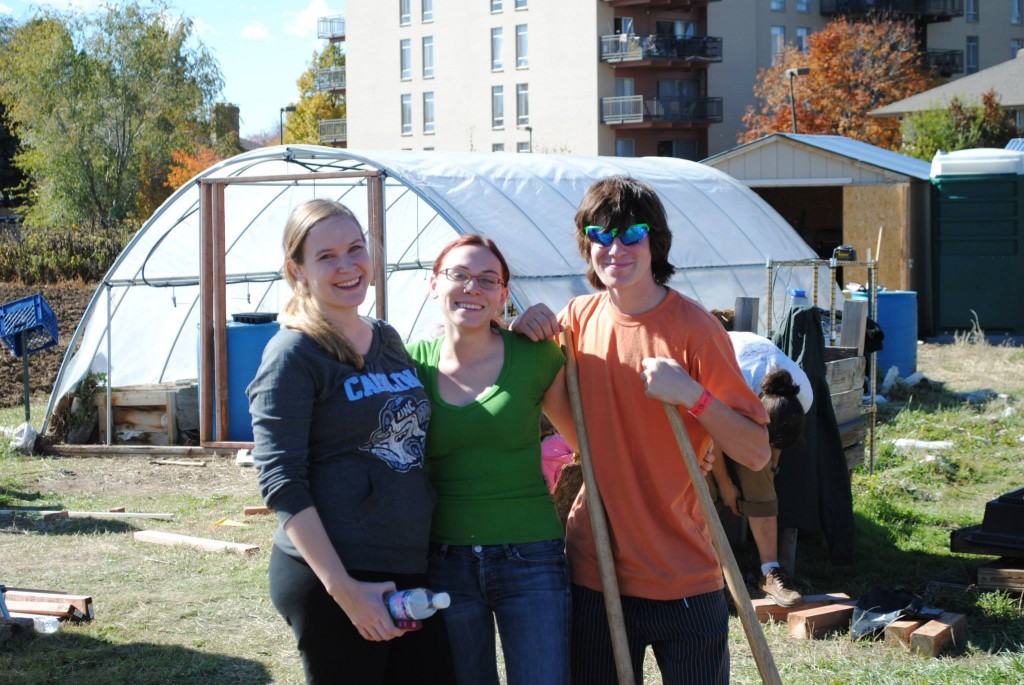 What are some of the things you have planned or want to plan for next semester? Next semester will be our first semester as an official chapter, so I plan to get our name out there as a club at our school; a place for people who want to change drug policy but don’t know how, or where to start, to come to. I’m planning on going on the morning announcements to reach our student body of approximately 1500. At our meetings, we will be speaking about harm reduction and knowing your rights when stopped by police.   What has been the most challenging part of your experience starting/running the chapter so far? So far the best part of starting my own chapter is  the satisfaction of having actually done it. We haven’t accomplished much yet as we have not even had our first meeting, but I’m sure that this chapter will be a great success at Monarch High!   What has the most rewarding part? The most rewarding part would have to be being able to educate people on the different drugs they may or may not be consuming, and seeing that knowledge keep them safe.   What are you most excited about right now? I plan to work with the school on enhancing our drug education as to be more comprehensive, because as of now, when it’s talked about, its not always accurate.   What is your vision for Monarch High School SSDP? Where do you see your chapter in a year? in 4 or 5 years? I view Monarch High SSDP as a place for like-minded individuals to gather and talk about drug policy reform, and really do something; educate people as they are just starting to experiment with different drugs.   —— Get involved in the Monarch High School chapter!