I am thrilled to announce our newest official chapter, the University of Arizona! Based in Tucson, and led by Trevor Thornburg, this is the newest addition to our rapidly expanding presence in Arizona. I spoke with Trevor about his experience and his plans for the U of A chapter in spring 2014 and beyond;   How did you hear about SSDP? I heard of SSDP through Tucson NORML Chapter’s president when I joined that organization this past summer. Why did you want to get involved in the movement to reform drug policies? I am only one, but I am one. I can’t do everything, but I can do something. The something I ought to do, I can do. 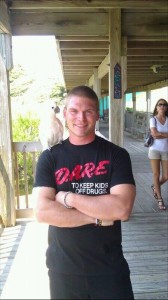 What kind of reception have you gotten so far? I have had a lot of support. I even had an off-duty Tucson police officer come up to the table and sign to legalize marijuana in Arizona. I almost cried tears of joy. I feel a have a very progressive attitude towards drug’s and drug addiction as these are issues that I had to battle with as a teenager. I have been personally affected by the war on drugs in both negative and positive ways, and I feel that I am in a unique position of understanding how the war on drugs affects people on a personal level. What are some of the things you have planned for next semester? My major goal at this point is just getting the club organized and structured with some chapter goals. Beyond that, only time will tell what direction this chapter of SSDP will end up going in. What has been the most challenging part of your experience starting/running the chapter so far? The most challenging part has honestly been finding time in my school schedule to table and approach professors. At first it was just figuring out what I needed to do to start a club at my university. Now that I am in the groove with my academics, I have been finding it easier to set aside time to build SSDP. Due to the fact that I have a learning disability though, I have to be careful to not invest to much outside of school or I won’t be in school anymore. I feel that once I have other SSDPers to help me and who I can delegate some tasks to, I will be much more productive. What has been the most rewarding part? The most rewarding part is the reaction I get from people when I table. They thank me for fighting for legalization, and it makes it all worth it for me. What are you most excited about for your chapter and state right now? The Safer Arizona petition to have a ballot in 2014 for recreationally legalize marijuana use. What is your vision for U of A SSDP? Where do you see your chapter in the future? Without taking away an excitement for legalizing marijuana in Arizona, I would love to see the U of A chapter also focus on drug education about harder drug use for students and the public in general as I think it is a major issue especially as a Border State that deals with large amounts of drug smuggling. Harm reduction is another great area I would like to invest into. 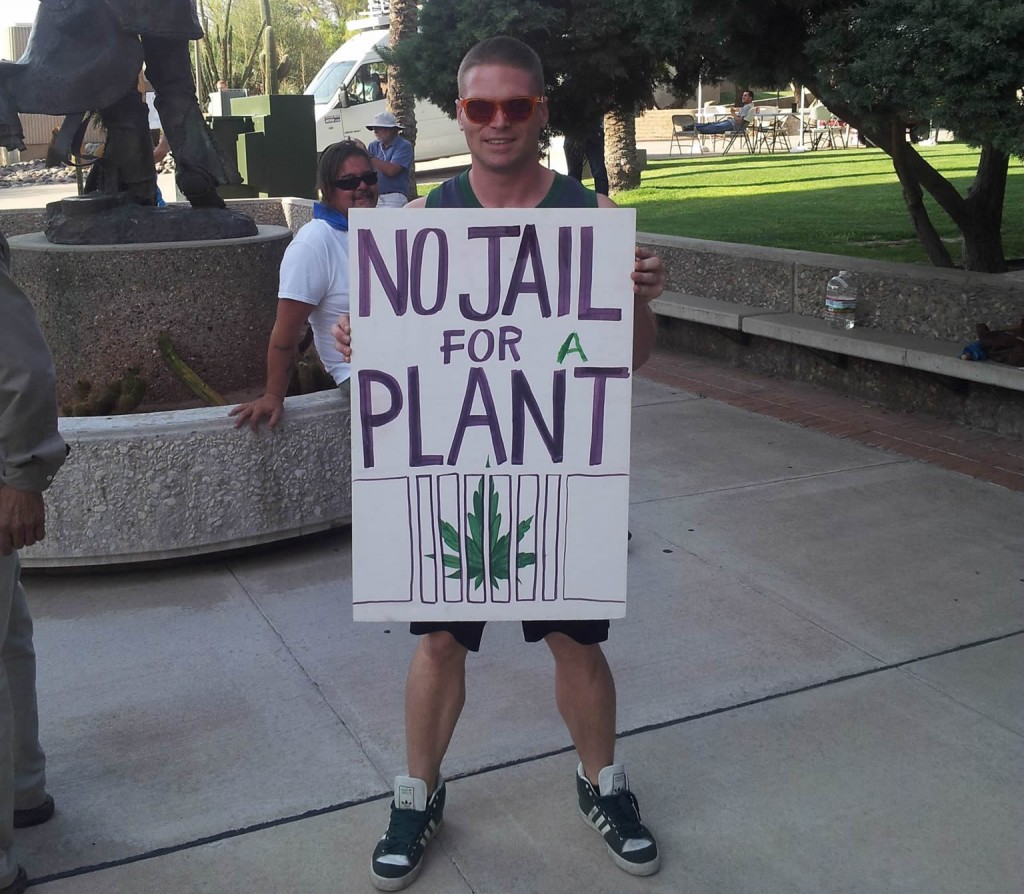