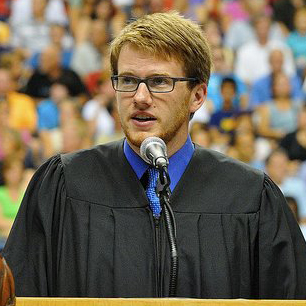 FOR IMMEDIATE RELEASE STORRS, CT – Following a meeting with student government leaders on January 30, 2011, the University of Connecticut’s Office of Community Standards altered its penalties for students found in possession of small amounts of marijuana, equalizing the punishment with underage drinking. The change is largely in response to Connecticut’s recent decriminalization of marijuana, which lowered the penalty