The Beginning of the most boring CND – or is it 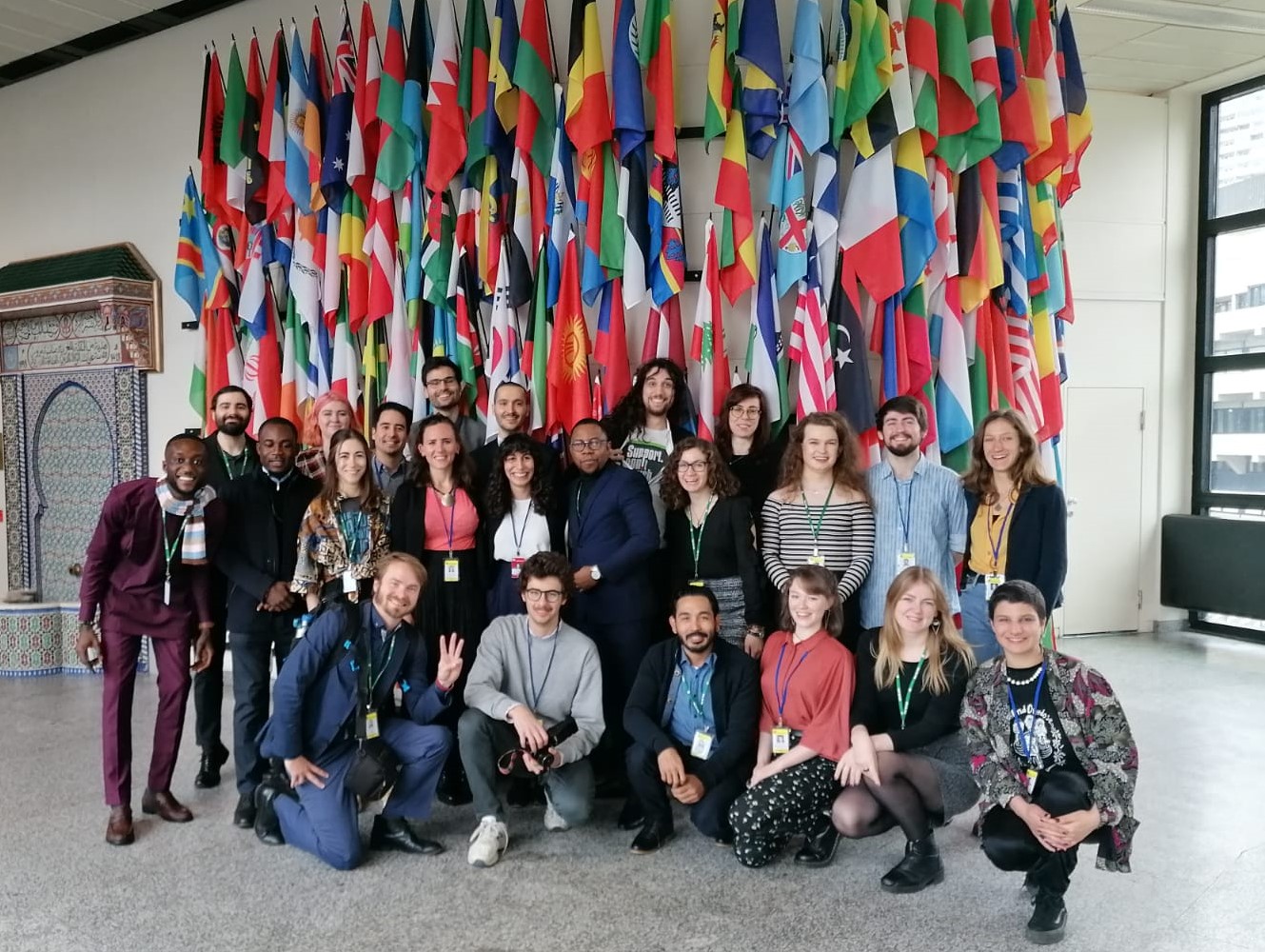 These blog posts are made in collaboration between CSSDP, SSDP and Youth RISE as part of our joint effort to provide youth with information about the Commission of Narcotic Drugs. We are the Paradigma Coalition.

Today is the 1st day of the 63rd session of the Commission on Narcotic Drugs (CND). CND is an annual meeting of 53 countries, where drugs are made illegal, and either punitive policies or progressive policies can be made. In the past 2 years there have been several controversial topics that have had the potential to change international drug policy. In 2018, a resolution on stigma, upturned the UN, with the notion that people who use drugs can face stigma (we know). In 2019, cannabis was set to be rescheduled, only to be delayed until 2020. In preparation for the rescheduling of cannabis, these 53 countries only introduced 5 new resolutions to CND. Cannabis was going to be where the action was. Or was it?

Before CND even started we were told through the NGO pipeline that the rescheduling of cannabis would not be occurring. Why is still unclear, but the gist seems to be the tensions between the countries with more regressive drug policies and others, each using niche procedural maneuvers to try to achieve their goal. Heck, even the rescheduling of cannabis was going to be confusing, with multiple documents being released, that were aimed at explaining the archaic and confusing system that is the UN drug scheduling system.

What complicates matters is that several different compounds that are found in cannabis, are scheduled in different places. From the historic position of the UN, where drugs are always bad, it’s unlikely anyone ever imagined unscheduling cannabis.

Then coronavirus made things worse. Multiple countries have decided to not send their delegates to avoid contract coronavirus, and many NGOs have either done the same or chosen not to come. So CND was looking like nothing was going to happen.

Yet, while today has been empty, with plenty of side events cancelled, it seems likely that CND could in fact continue to be a hotly contested event.

The day started with some fiery comments from Russia, clearly cannabis is still on the mind:

It’s worth noting that they didn’t specifically refer to cannabis, but the message was clear, if you legalize cannabis, “you can’t sit with us”.

Also notes that member states violating the drug treaties shouldn’t be allowed to be at CND. Russia doesn’t offer OAT, and several years ago shut down it’s only needle exchange and declared harm reductionists there “foreign agents” https://t.co/sxi0doDukP

The Russian Federation has also been involved with bringing a new resolution to CND that focuses on youth involvement around prevention. This is where sparks have begun to fly. The highly anticipated Russian youth drug prevention resolution reared its head.

Resolutions, which had been proposed on the previous Friday, would go through their first reading. In the first reading, the resolution is taken paragraph by paragraph, and the member states may voice any significant concerns they have. Tabled by Egypt, Kyrgyzstan, Nigeria, Russian Federation and Turkmenistan, the resolution had become controversial for its heavy handed focus on drug prevention, with little to no mention of harm reduction, treatment or health. Even the title, “Promoting the involvement of youth in drug prevention efforts” was questioned for its lack specificity.

The US suggested the term “Drug use/abuse” be included in the title for more clarity, noting that clarity needs to be made on whether or not the resolution was referring to use or abuse, as the terms are used seemingly interchangeably throughout. Furthermore, the use of the terms “youth”, “young people”, and “children”, seem to be used across the resolution, with no justification or explanation about their varied uses. Sweden suggested “young persons” be used in place of “youth”, to stress that young people are individuals and bearers of rights.

In the preamble, Sweden proposed that a paragraph be included on the rights of a child, referencing the International Guidelines on Human Rights and Drug Policy, specifically in relation to the importance of the child’s views. Switzerland highlighted the inclusion of crime as not being clearly justified in the resolution. The resolution was littered with inconsistent language, outdated sources and unjustified links with crime and unemployment. This was consistently addressed by Western countries. The inclusion of language on reducing drug stigmatisation, health promotion and youth empowerment were unsurprisingly pushed for by Canada, with the support of the US and other Western countries. There were notable pushes for the inclusion of civil society and families to be included as well.

The first resolution (L2) to be read was entitled “Intensifying efforts to combat the world drug problem through effective partnerships with the private sector” brought up by the United States. This resolution focused mainly on engaging private sector bodies, who could potentially influence the demand or supply of drugs, through intentionally involving them in public policy. Initial doubts were raised by the Netherlands and Belgium around the definition of private sector.

This concern was consistent throughout and made it unclear as to the realities of the resolution. These doubts were furthered by questioning as to why civil society who could have great influence were not included here. Which the US later rebutted during a brief second reading of the resolution, stating the intention of the resolution was to highlight the relationship between the public private sector. Until the definition of private sector is settled, the title and certain paragraphs will be bracketed.

For additional understanding of CND and scheduling conventions, check out the United Nations Youth Advocacy Handbook.