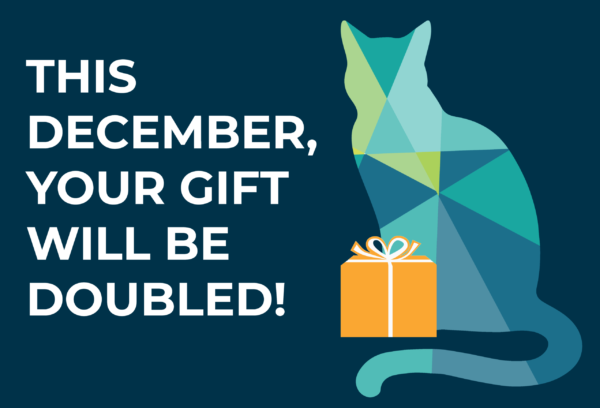 Category: Uncategorized | December 4, 2019 By Lauren Padgett No comments yet

On this day in 1933, alcohol prohibition was repealed in the United States. To put it simply, alcohol prohibition did not work. During the thirteen years of prohibition, alcohol consumption and production never stopped, it was instead sold on the illicit market which allowed organized crime to flourish. Violence linked to criminal organizations increased, and consumption became dangerous because unregulated products were contaminated with adulterants.

We know drug prohibition doesn’t stop drug use either, it makes it far more dangerous and increases violence associated with the illicit market. Students for Sensible Drug Policy has made great strides toward dismantling drug prohibition, but our fight to end the War on Drugs is far from over.

There are two ways you can help us celebrate Repeal Day:
1. If you’re in the US, contact your representatives in Congress and ask them to end marijuana prohibition by supporting the MORE Act.
2. Make a gift to SSDP so that we can continue our efforts to end drug prohibition everywhere.

Until December 31st, our Esteemed Trustees 4Front, The Arcview Group, https://www.greenlionpartners.com/, and Green Thumb Industries, along with Grove Bags and Greenbridge Corporate Counsel have promised to match donations made to SSDP up to $100,000.

Celebrate Repeal Day by making a gift to SSDP to show your support for ending the War on Drugs, and your tax-deductible gift will be doubled.