HomeBlog Thank you for contributing to this tremendous victory!

Thank you for contributing to this tremendous victory!

Thank you for contributing to this tremendous victory!

This week, we asked you to contact your Representatives regarding three historic amendments to the Commerce, Justice, Science, and Related Agencies Appropriations Act: the first to prohibit the DEA from using funds to target legal medical marijuana patients, and another to remove barriers to the cultivation of industrial hemp in states where it is legal. Your action made a difference: last night, Congress approved both amendments! For 12 years, Representative Rohrabacher (R – CA), allies in Congress, and allied organizations have been working to pass amendments to the CJS appropriations bill that would end federal interference in implementation of state medical marijuana laws. By a vote of 219 to 189, Democrats and Republicans both showed record support for limiting the DEA’s ability to harass and criminalize those engaged n providing compassionate access to medical marijuana. And in another groundbreaking vote, Congress approved amendments offered by Rep. Massie (R – KY) and Rep. Bonamici (D – OR) that disallow the DEA from blocking efforts to cultivate industrial hemp in states where it is legal, removing one of the most significant roadblocks to ending the inexplicable prohibition of a plant with tremendous agricultural promise and no psychotropic effect. Taken on their own, these victories will have real-world impact for the medical marijuana community and for states seeking to bring hemp cultivation back to US soil. But they don’t stand on their own: they happened alongside a growing condemnation of DEA interference in state law, compounding evidence of the medical efficacy of marijuana, and skyrocketing public support for ending marijuana prohibition. Momentum for ending marijuana prohibition has reached record levels because you continue to raise your voice against injustice and fight to change laws that just don’t make sense. This summer, SSDP national staff will be building our capacity to provide chapters and network members with stronger support and more opportunities to take action like those that just provided new hope for medical marijuana patients and hemp enthusiasts.   – Betty, Stacia, Drew, Jake, and Scott P.S. Building a more sensible society takes action, but it also takes financial support. We hope you’ll consider joining the Sensible Society today! Membership in the Sensible Society starts at just $25 a month — $1 a month for students and alumni — or you can make a gift of any amount. 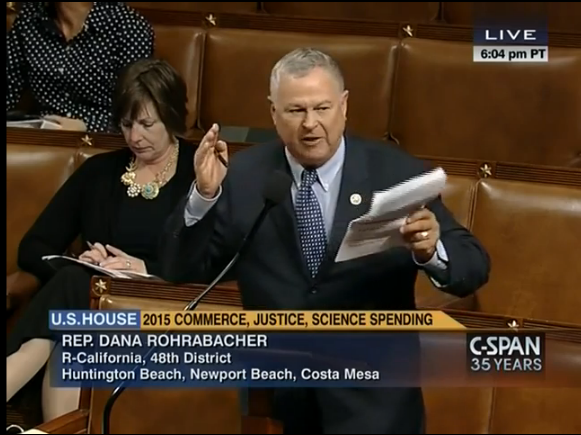