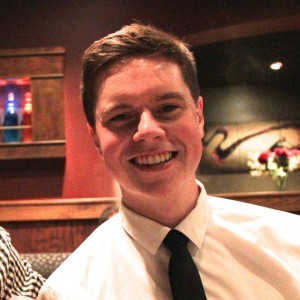 Written by Greg Gaffney-Bills of George Washington University SSDP On September 14th, the Washington Post came out against Initiative 71, arguing that decriminalization is sounder policy than legalization. There is substantial evidence that marijuana is less harmful than alcohol and tobacco, but the anti-legalization sentiment certainly makes marijuana’s use more dangerous. Initiative 71 eliminates drug dealers’ role and ensures no harmful additives are present, because citizens are free to grow their own plants. The Post cited two studies meant to warn of the dangers of legalization to youth. Both studies make misleading conclusions based on irresponsible data analysis. Lancet Psychiatry’s study noted the reduced graduation rates for teens who smoke marijuana on a daily basis relative to those who’ve never smoked. However, daily users constitute only 4.0% and 6.5% nationally among 10th and 12 grade students, respectively. Additionally, teen use of marijuana in Colorado fell following medical marijuana legalization, contradicting the Post’s argument that legalization increases use. The Smart Approaches to Marijuana study reported that teen use in Colorado was 39% higher than the national average in 2012, when the actual numbers were 10.49% compared to 7.55% nationally. These numbers are likely even closer than reported, because people in Colorado feel free from retaliation when disclosing use, due to marijuana’s legal status in the state. America’s capital should lead, not follow. Vote for improved public awareness, health, and safety. Vote yes on Initiative 71.