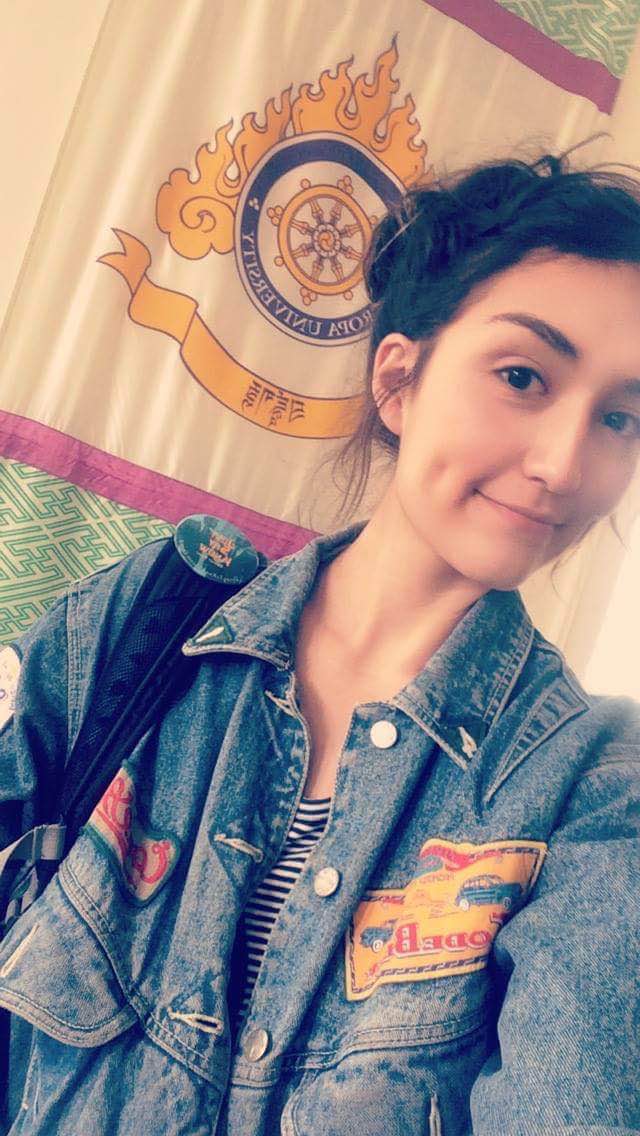 This post is the third in a series of blog posts written by the SSDP Career Services Diversity and Inclusion Intern, Jan Farias, for the Fall 2016 semester. The purpose of this internship was to analyze the SSDP Career Services Program and identify concrete ways that our organization can better serve marginalized communities.    When you hear the phrase “War on Drugs,” what images come into your mind? The criminalization of black and brown men has been the most dominant narrative in dialogues regarding drug law enforcement, and while recognizing the struggle of these men—particularly those that are young and African American— is necessary in order to create better policies, women have largely been erased from the conversation. Women, particularly women of color, experience excessive amounts of social stigma, are punished by conspiracy laws designed to target members of drug gangs and cartels and can be barred from receiving welfare or public assistance for their families. While the imprisonment rate for men has been dropping by 0.3% every year since 2005, the female inmate population has grown 1.6% yearly since 2005. There are more women incarcerated for nonviolent drug offenses than men— which highlights the sexist enforcement policies that contribute to higher amounts of incarceration. There have been many instances where a woman gets arrested for being an accomplice involved in criminal activity and aiding her boyfriend in selling drugs. Although her partner may be able to negotiate a shorter sentence by providing the prosecution with information about others involved, she may in contrast have little to no information to offer, and thus spend more time in jail. Policies like this impact women who are vulnerable, and do little to address real underlying issues like lack of education, poverty, a history of physical and sexual abuse, and mental illness. With nearly two-thirds of women in prison being mothers, these policies also affect families and children by removing a primary caregiver. Patricia Marilyn Spottedcrow is serving out a 10 year sentence for selling $31 worth of marijuana to an undercover cop in 2011. The mother of four young children admitted that she was not a drug user and that selling marijuana seemed like “easy money.” It’s hard to imagine lawmakers and politicians supporting policies that throw mothers in jail for a decade for selling a dimebag, but that is the reality. While sexism continues to perpetuate injustice in our legal systems, businesswomen in legalized states challenge patriarchal hegemony. Women hold more executive positions in the cannabis industry than in any other industry. Although the marijuana industry is still largely dominated by men, women have more opportunity to succeed financially and professionally in this field than in others. Often, businesswomen reach out and hire other women, supporting them through mentorship. Jennifer Gote owns AOW Management, a cannabis cultivation and dispensary management company, and has expressed her desire to hire more women and “teach them from the beginning everything that I learned.” Women are slowly increasing their numbers in positions of power against the War on Drugs and in the marijuana industry, and while this should be celebrated, acknowledging that racial bias affects African American and Latina women’s involvement in the field is also crucial. The criminalization of women can no longer be ignored. Defending women’s rights, supporting policies that keep families together, and providing equal access to treatment facilities, education, and counseling are what’s needed— instead of draconian laws that only cause more harm.