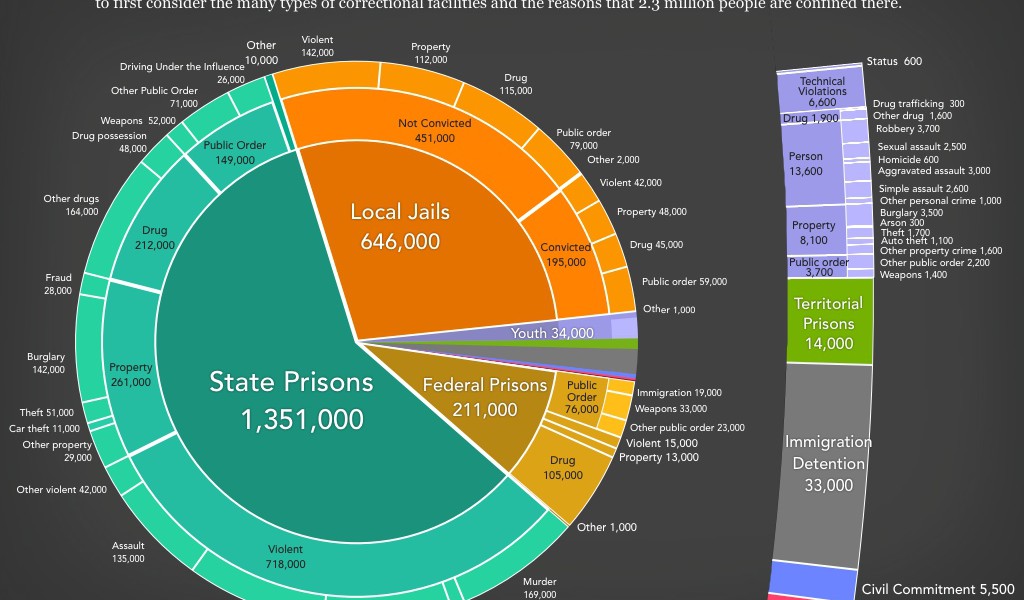 July 2016 Monthly Mosaic: The Prison Industrial Complex and the War on Drugs

July 2016 Monthly Mosaic The Prison Industrial Complex and the War on Drugs Students for Sensible Drug Policy’s original motto was “Schools Not Prisons,” in response to the “Aid Elimination Penalty,” an amendment added to the Higher Education Act in 1998, which excluded students with drug convictions from receiving federal financial aid to attend institutions of higher learning. In early

Josh Rosenthal Picks the Wrong Crime to Commit in America

Written by Eli Kurland, publicity director for New York University SSDP   Josh Rosenthal, one of the most recognizable referees in mixed martial arts, was sentenced yesterday to 37 months in federal prison without the possibility of parole after pleading guilty to felony charges of conspiracy to manufacture and distribute marijuana. In April 2012, authorities raided a warehouse co-owned by