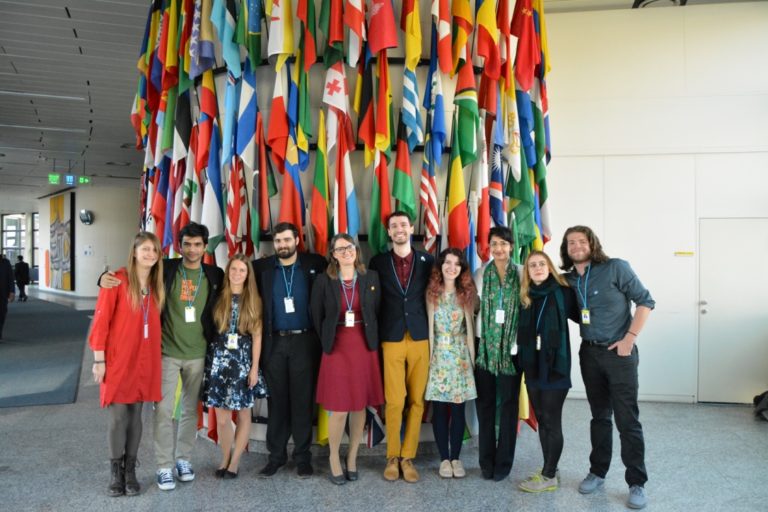 Written by Orsi Fehér, founder and chapter leader of SSDP Österreich (Austria).  For the 20th Anniversary of the Commission on Narcotic Drug’s “flagship publication”, a five-volume report on the “world drug problem” was launched at the Vienna headquarters of the United Nations on 22 June. We were there to witness an awkward assembly of participants. The back row seats were