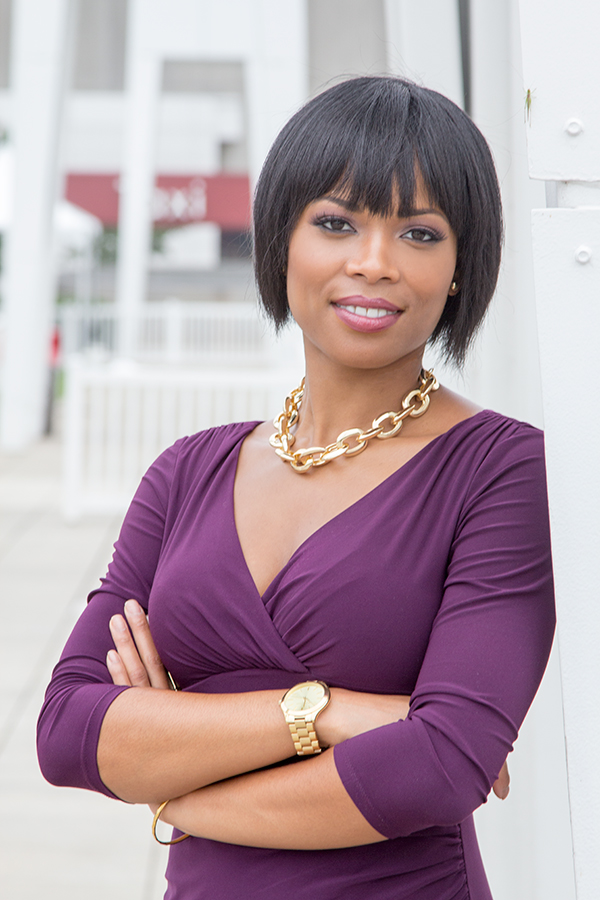 Over the years, I have had the opportunity to converse with many Students for Sensible Drug Policy alumni, former SSDP staff members, and historic allies about the history of SSDP and the diversity of its membership. I have come to learn that the values of inclusion and advocacy on behalf of marginalized communities have been with the organization since its inception. But, let’s face it: at its founding, and in the years that followed, the SSDP network was more white, more wealthy, and more male-gendered than the general youth population of the United States. Despite this, many of the folks who were involved with SSDP during its infancy worked very hard to ensure that the values mentioned above were woven into the fabric of the organization from the start. That work has paid off. Since I joined SSDP staff 2 and a half years ago, it has been heartening to see how the face of SSDP is continuing to change, with more women, people of color, and LGBT members in the network and in positions of prominence than ever before. When I was elected to SSDP’s Board of Directors in 2013, the primary argument I made to the network as a candidate was about our authenticity and how it could suffer if we did not actively work to include more people of color, women, and other oppressed minorities. My assertion was that being inclusive of these most vulnerable groups among us was not enough and that we must actively reach out and invite them into our organization at all levels, including positions of power and authority. Since that time, we have seen SSDP hire a woman as Executive Director, and have had two women serve consecutively as the Chairperson of the Board of Directors. In fact, in 2014-15 the four most senior members of our organization on staff and Board were women- a fact that distinguishes us from every other national drug policy reform organization in the U.S. I had the wonderful fortune of being hired by SSDP in 2014. As the months have passed, I have struggled to determine how to use my influence as a staff member to help diversify our network; most specifically, how to ensure that we have more students of color in our network. Happily, the work that SSDP chapters are engaged in attracts the attention of local activists who are also working in the realm of drug policy reform and in the cannabis industry. Several of them, who are graduates of Historically Black Colleges & Universities (HBCUs), have taken note of SSDP and are determined to help us ensure that HBCU campuses are present in our network. This work will contribute to our authenticity as an organization advocating on behalf of the communities of color being disproportionately impacted by the war on drugs, and will help us amplify the voices of more young, black Americans within our network and beyond.  It is with great pleasure that I introduce four community members, and one SSDP alumni, who have volunteered to join our HBCU working group. Their approach will be to act as ambassadors at their alma maters and to interact with and recruit students of color and allies on other campuses. It is also worth noting that many HBCU campuses have very harsh penalties for cannabis possession, including immediate dorm evictions. We will be working with the new HBCU chapters as they form to advocate for more sensible policies on HBCU campuses. Watch this space for updates and future successes as we work to bring more HBCU campuses into the SSDP network!

As a cannabis activist, Kevin previously served as the Deputy Director and Communications Director for Maryland NORML where he led and organized pro-cannabis events and rallies, testified before the Maryland House of Delegates, and engaged with allies and organizations across the political spectrum to advance cannabis policy reforms in Maryland and beyond. During his time as the Deputy Director, Maryland NORML was chosen as the NORML Chapter of the Year (2015). His most widely-known individual successes with NORML were the creation of the #GoGreen2015 social media campaign and the 2016 East Coast Unity Cypher torch relay. Beyond his involvement with Maryland NORML, he has also served as the Communications Director for the Minority Cannabis Business Association. Kevin has made a concerted effort to connect the people of color within the cannabis community. That effort led to the formation of the People of Color Cannabis Action Network, a forum of 400 cannabis activists, industry professionals, and consumers of color to discuss concerns and issues facing people of color in this budding industry. He holds a Master’s Degree in Media Management from Morgan State University and makes a living as a television production professional.

Jimmy has long been an advocate of social change and in recent years has transformed his advocacy into activism. Jimmy has sought to effect change through his Your Vote Matters Voter Registration Initiative, as a contributing member of the Nashville NORML chapter, and as a mentor for underprivileged youth in the Rutherford County School Systems.  Jimmy has recently begun to expand and focus his efforts on criminal justice and drug policy reform. After learning about SSDP, he connected with Outreach Coordinator Scott Cecil and shared his desire to help establish more SSDP chapters on HBCU campuses. Jimmy is a graduate of Morehouse College in Atlanta, GA.

Shanita Penny M.B.A. is an internationally recognized management consultant with over a decade of experience helping companies solve complex issues and improve business performance. As a certified Project Management Professional and Lean Six Sigma Green Belt, Shanita brings a much-needed skillset to the cannabis industry. In 2015, Shanita founded Budding Solutions, LLC, a boutique cannabis consulting firm. Budding Solutions’ mission is to change the perception of cannabis through the creation and management of compliant, successful businesses. Combining a passion for her work and a cause she truly believes in has been a dream come true for this budding cannabis entrepreneur. Shanita is a proud alumna of North Carolina Agricultural & Technical State University, the University of Baltimore, and Towson University.

Jacob is an alumnus of SSDP, originally recruited by chapter president Leland Radovanovic after volunteering at the NYC Sensible Soirée in 2015. He’s a graduate of CUNY Baruch College with his degree in Corporate Communications. Jacob is also a co-founder of Cannabis Cultural Association (CCA), a non-profit organization based in New York City dedicated to bringing diversity to the industry whilst educating communities who have been misinformed by the War on Drugs. Skilled in emotional and cultural intelligence, he sees cannabis/hemp as “the great unifier” with the power to bring communities closer together, when utilized properly. Jacob hopes to unite different cultural demographics and provide awareness about the multifaceted purposes of cannabis and hemp.

A New York-bred co-founder of the Cannabis Cultural Association, Kamani strives to involve underrepresented communities in the legal cannabis/hemp industry by providing informational workshops, cultural programs, and community events. After graduating with a degree from Binghamton University, he obtained start-up development experience at NYU Varick St. Incubator, TripAdvisor, and WeWork. When he’s not fighting for ending prohibition, he’s one of the sales directors at CannaMarkUSA, an FDA-approved direct-on-edible warning symbol.       Welcome aboard, Kevin, Jimmy, Shanita, Jacob, and Kamani! I look forward to continuing our work together!