HomeAdvocacy at the United Nations

Advocacy at the United Nations

SSDP was one of the first youth-led drug policy organizations to seek Special Consultative Status with the United Nations Economic and Social Council (ECOSOC) in 2011; a status we use to ensure the youth voice is being represented at the United Nations. As a consulting organization to EcoSoc, we are invited to attend functional commissions’ events such as the Commission on Narcotic Drugs (CND) and other UN events on related issues, such as the UN General Assembly Special Sessions.

We have taken every chance we could to elevate the voices of our members: participated in civil society hearings with the International Narcotics Control Board, have contributed to the Office of the High Commissioner on Human Rights’ reports and have been taking an active part in informal hearings and dialogues with heads of various institutions in Vienna.

Our international advocacy work succeeded in highlighting SSDP’s peer-education model  which has recently been featured in the United Nations Office on Drugs and Crime (UNODC) civil society guide and at the CND’s exhibition hall during their annual meeting.

We have brought dozens of students to UN events in Vienna and New York, where they have made interventions from the floor, and hosted side events at the annual conference of the CND.

We have been engaging the members of the Youth Forum in informal settings with the aim of educating them about the realities of young people with lived experiences, as most of the youth delegates are either not involved with drug policy work or are from a prohibitionist education. 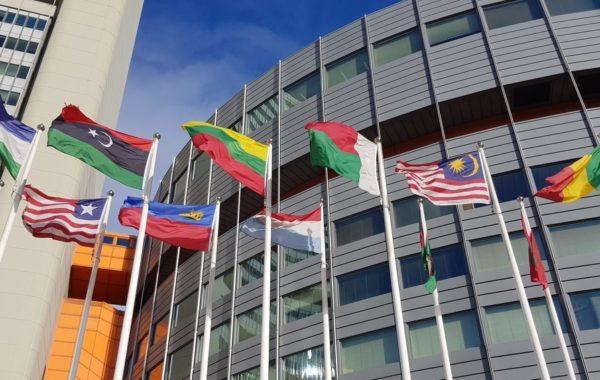 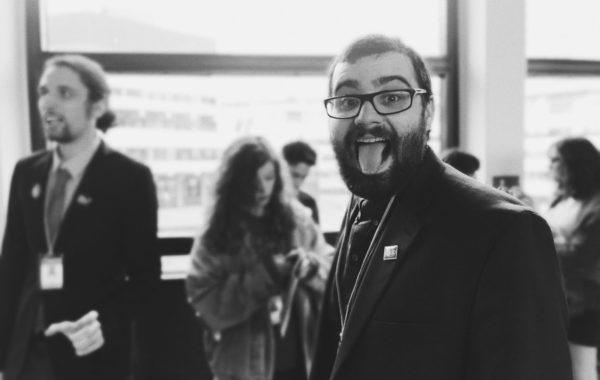 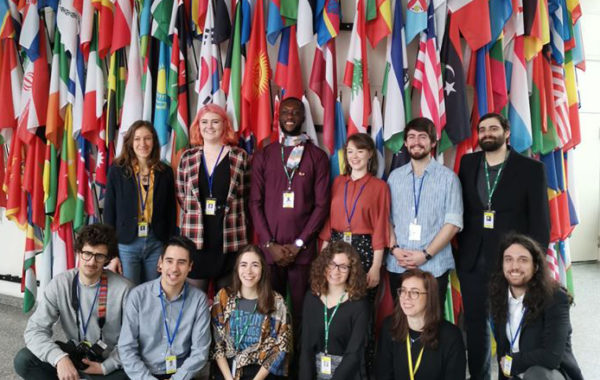 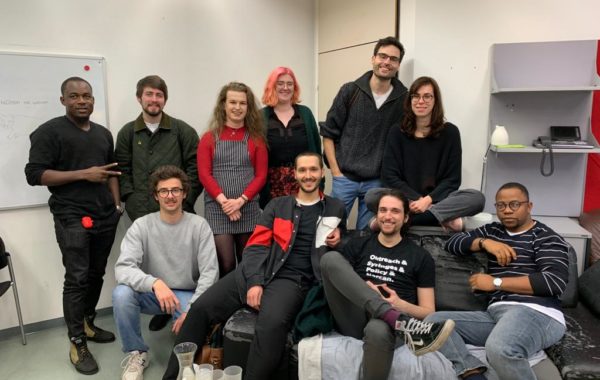 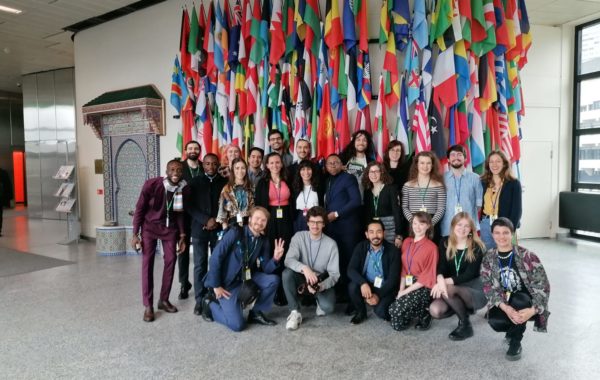 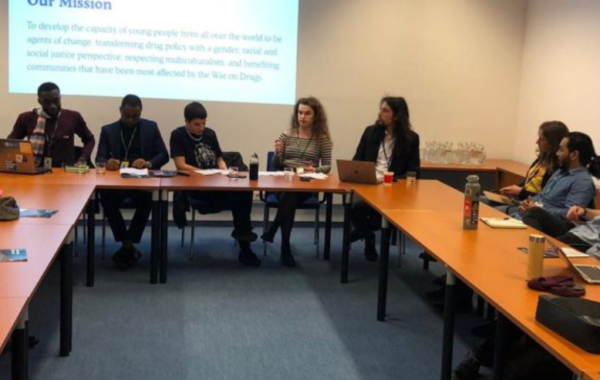 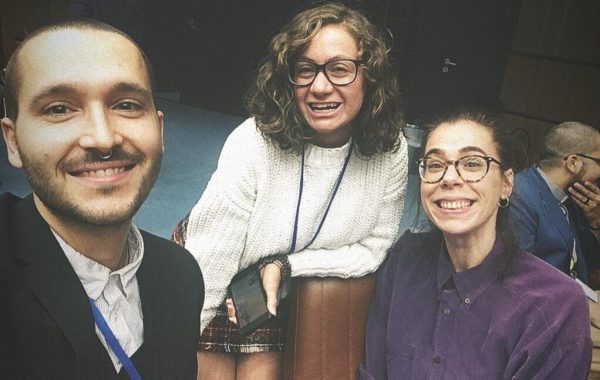 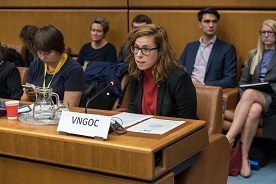 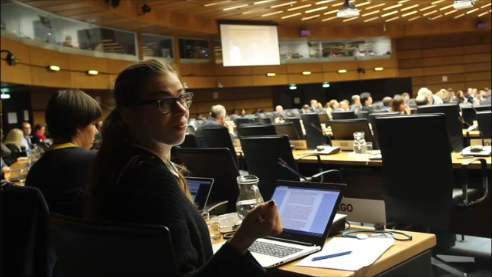 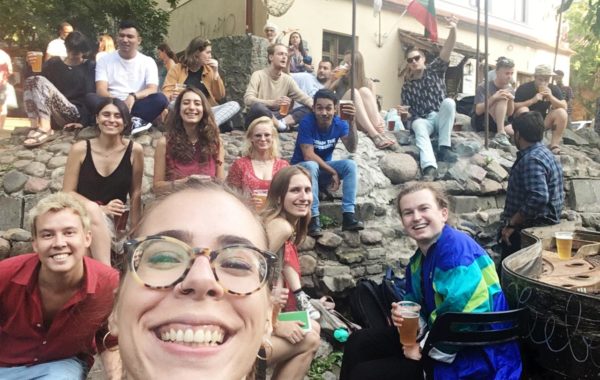 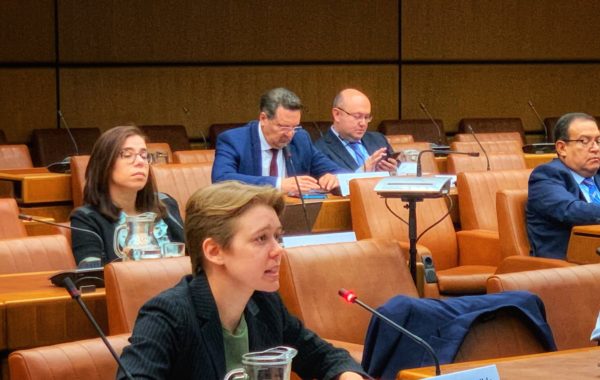 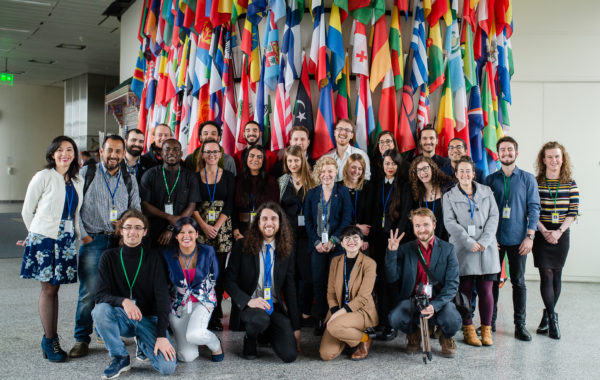 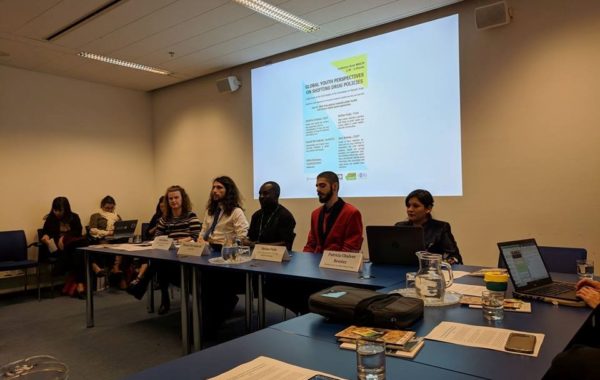 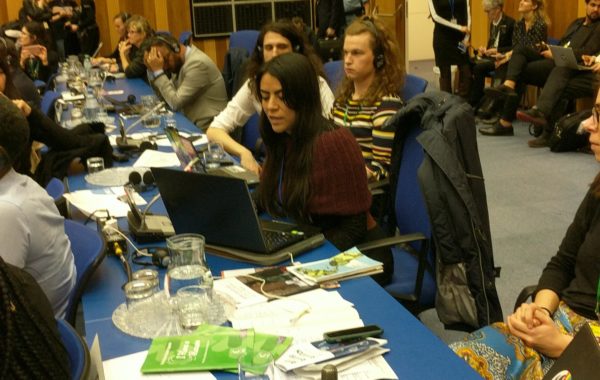 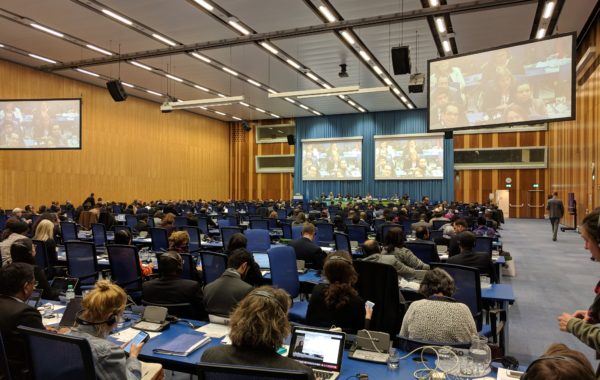 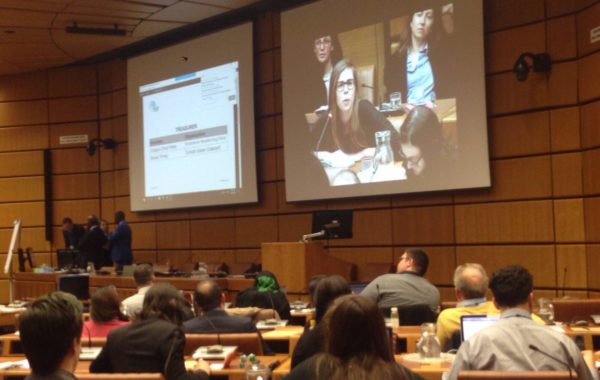 Work with us at the Commission on Narcotic Drugs

At the UN, drug control policies are often justified in the name of protecting young people. While the UNODC Youth Forum has served as a very limited outlet for youth voices, SSDP is a key player in amplifying voices of young people that are often absent from drug policy discussions.

One of our major goals at CND is to empower young people to speak for themselves as destructive policies are being implemented in their name. We insist that all conversations around drugs should be as inclusive of youth, the demographic most affected by inhumane drug policies, as possible. Our members stand up for the rights of drug users and argue that not only is the goal of a ”drug free world” unachievable, but that the idea is ultimately at odds with the human rights obligations all UN member states must abide by.

Our delegation submitted consensus documents, delivered presentations and addressed the floor; we conducted direct action outside the UN, on social media, and, since 2014, SSDP has been hosting events in the Vienna International Center:

As a result of our presence at the UN, a number of our members have been able to network with colleagues from civil society as well as officials that we hope to be important career moves for future decision makers.

We are one of the founding members of the Paradigma Youth Coalition, a youth-based global network of networks that aims to build the capacity of and create opportunities for young people who have been impacted by the current drug control regime from across the Globe.  If you would like to get on our Youth Delegation to the United Nations, be sure to read our UN Advocacy Handbook, sign up for our upcoming training in global drug policy and/or get in touch with Orsi at orsi@ssdp.org.