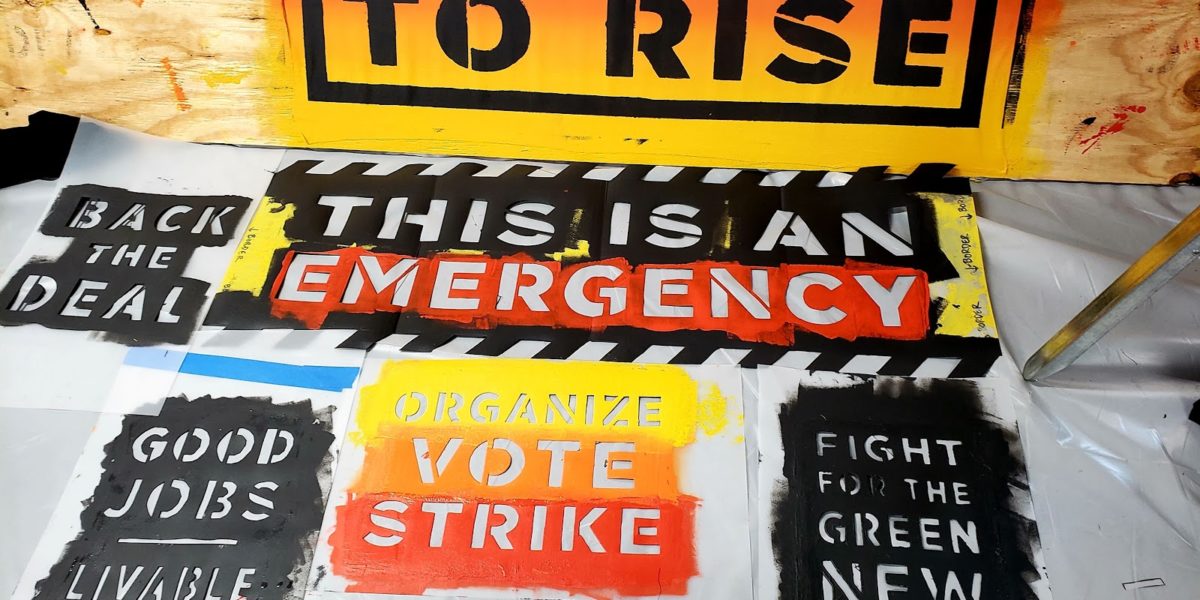 Intersecting movements Following the 2016 election, the complete dissonance between elected officials and the electorate was palpable and signaled the dire need for large-scale organizing. It was in this moment that Sunrise Movement was born. Sunrise is a decentralized youth-led movement demanding climate action in the form of the Green New Deal. In 2017, the founders of Sunrise Movement droppedRead more