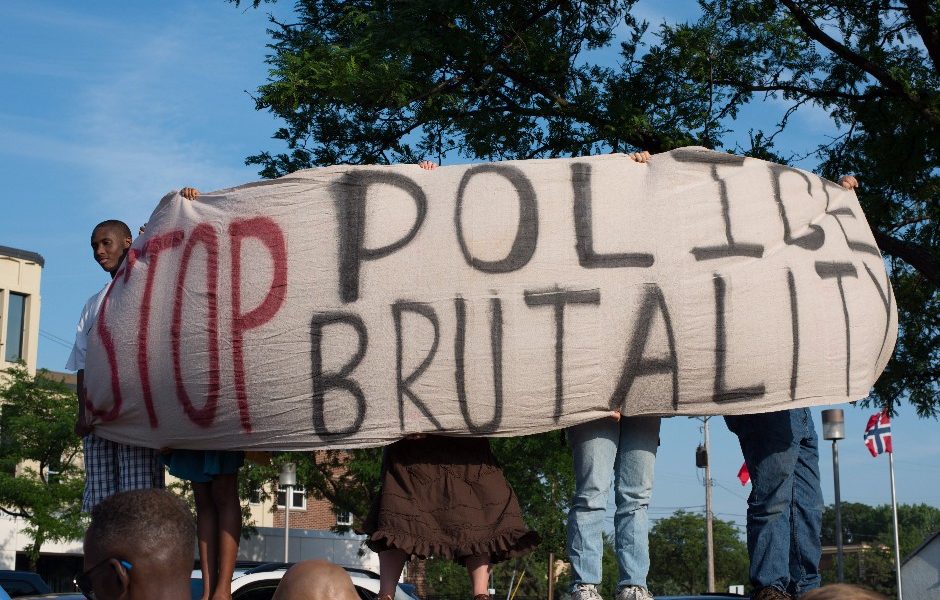 July Monthly Mosaic: Police Brutality and the War on Drugs

JULY 2017 MONTHLY MOSAIC Police Brutality & the War on Drugs The 2014 police killing of unarmed 18-year-old Michael Brown in Ferguson, Missouri caught heavy media attention, sparking a national conversation about police brutality and the propulsion of the Black Lives Matter movement into that conversation. The strong reaction from the Ferguson community, supported by concerned citizens across the

Drug Policy and its Impact on Human Rights in Nicaragua.

By Elvin Francisco Rodríguez Fabilena, chapter leader of EPSD (SSDP) Nicaragua Nicaragua’s strategy to tackle drug trafficking and organized crime is a prohibitionist approach that could lead to prison overpopulation in the country and, in consequence, violate the human rights of people who use drugs. According to the Annual Report on Human Rights of Nicaragua of the Nicaraguan Centre for